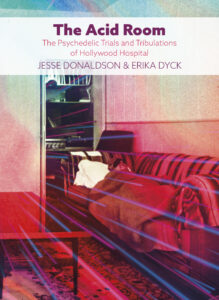 Vancouver’s Jesse Donaldson (right) has co-authored with Saskatoon-based Erika Dyck, The Acid Room: The Psychedelic Trials and Tribulations of Hollywood Hospital (Anvil $18) about a New Westminster hospital that treated psychological disorders between 1957 and 1968.

The Hollywood Hospital didn’t look like much; it was just a rambling white mansion, mostly obscured behind the holly trees from which it took its name. But it served as a mecca for alcoholics, anxiety patients and unhappy couples with its unorthodox methods boasting a success rate of 50-80%. It attracted scores of celebrity patients including Andy Williams, Cary Grant and Ethel Kennedy.

Its methods would eventually bring about the facility’s downfall, as well as the condemnation of physicians, the government and the police. Because, for the better part of a decade, Hollywood Hospital was the site of more than 6000 supervised L.S.D. trips.

Under the care of psychiatrist J. Ross MacLean and researcher/ex-spy Al “Captain Trips” Hubbard, it was the only medical facility in B.C. (and one of a handful across the country) venturing into the brave new world of psychedelic psychiatry — from a specialized inner sanctum known as the Acid Room. 978-1-77214-186-3 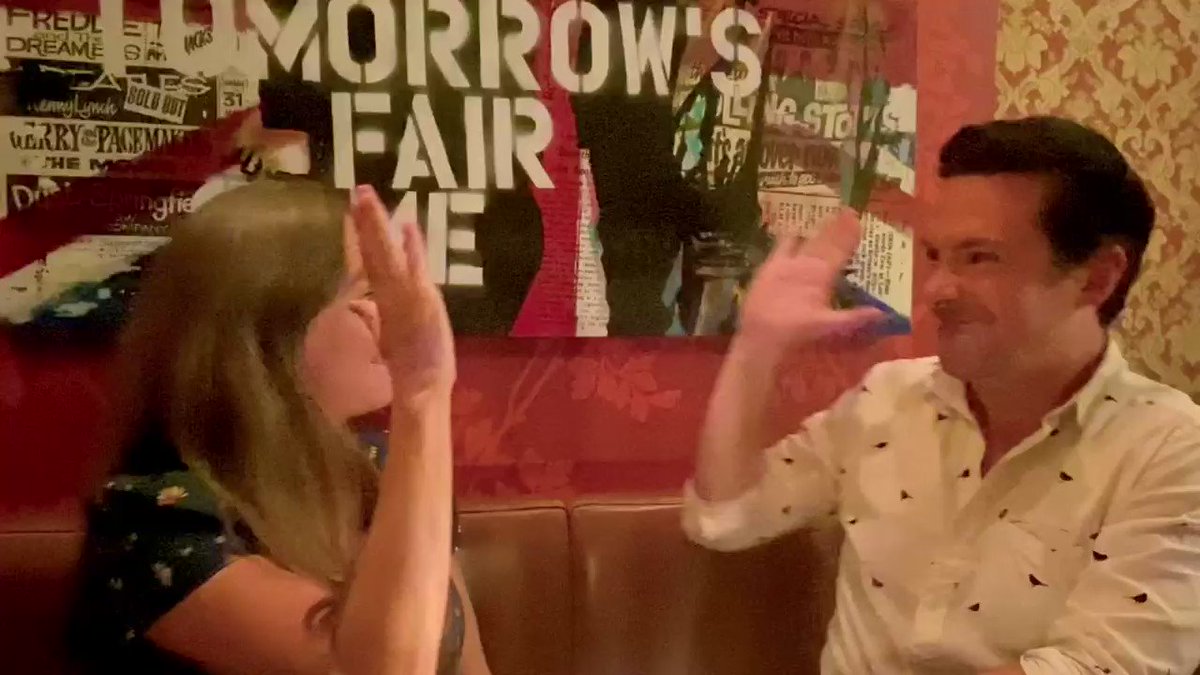