Canadian mountaineering writing would have struggled to find its public voice, were it not for Geoff Powter, according to reviewer Stephen Slemon 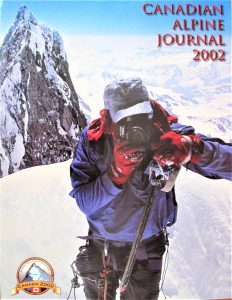 Powter’s long climb to the top of Canadian mountaineering writing now has a representive collection of his journalism, from 1986 onwards. 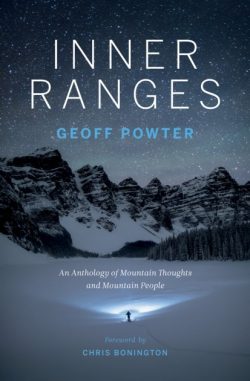 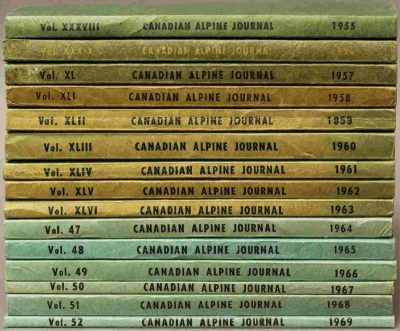 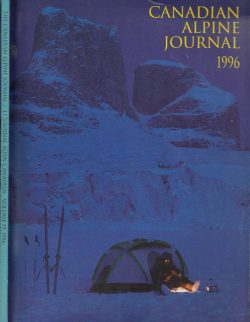 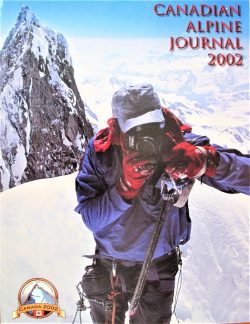 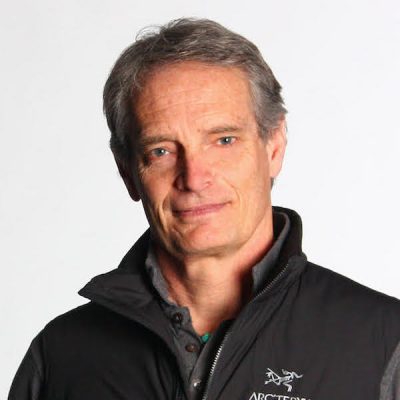 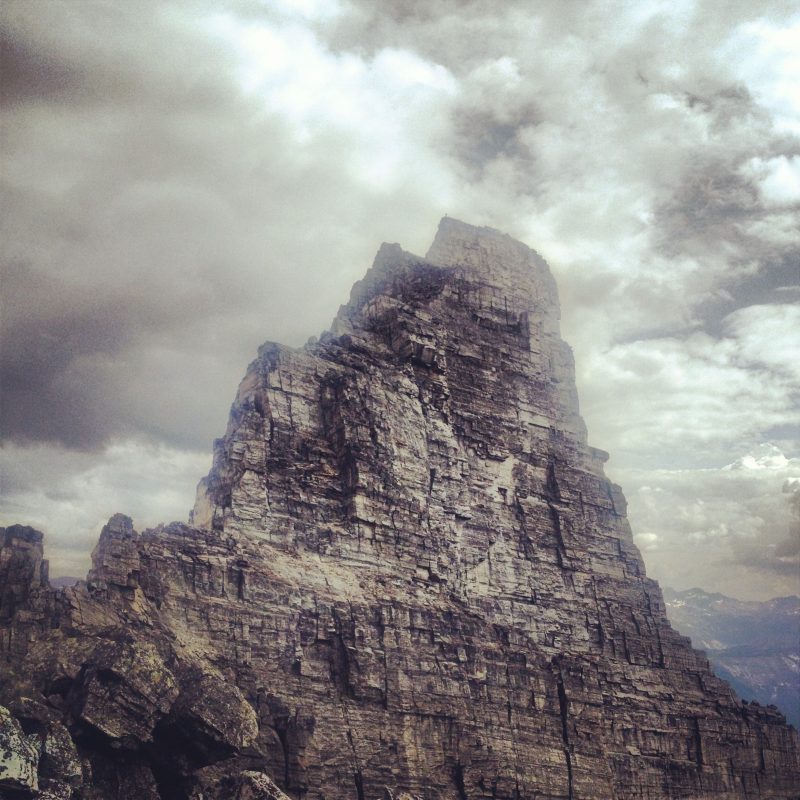 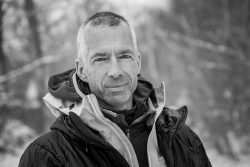 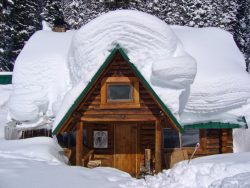 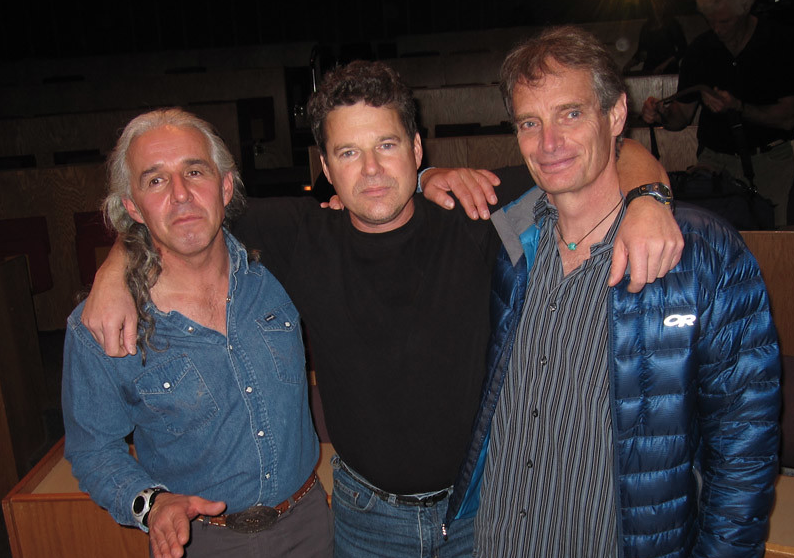 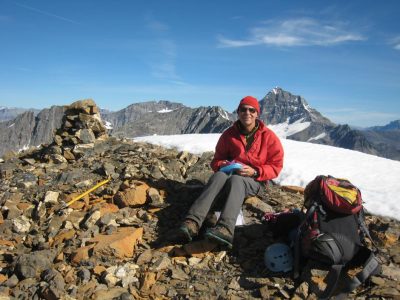 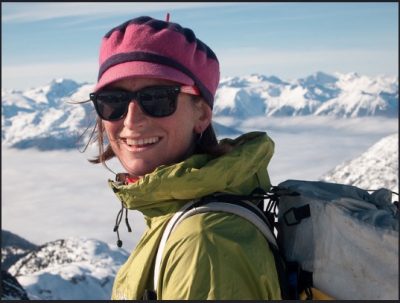 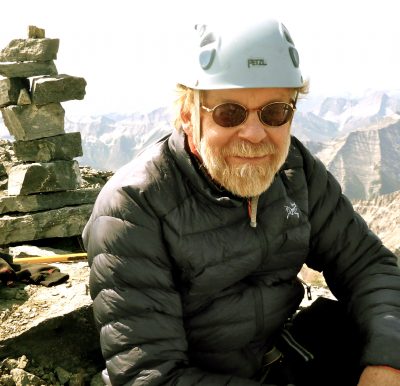 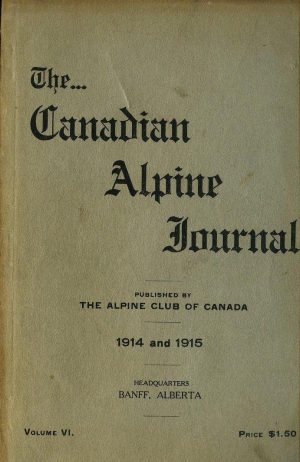 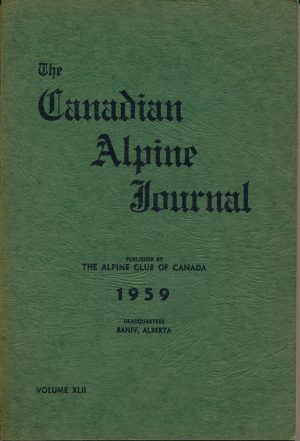 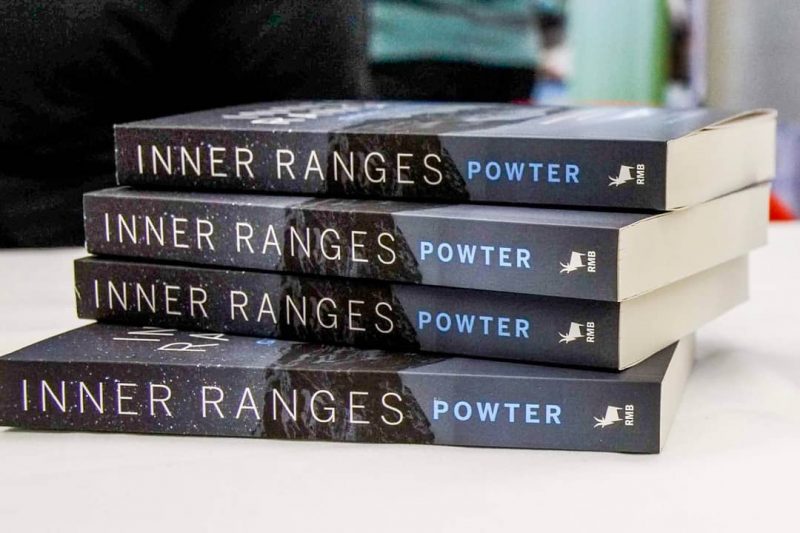