Ormsby #99 From Betsy to Oscar

"Persons of between" get a spokesperson in Betsy Warland as she recasts herself as Oscar. 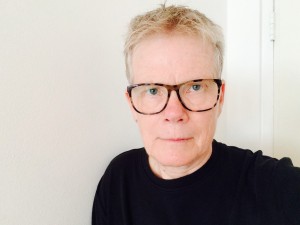 Reviewer Catriona Sandilands traces how these and other influences provoked Warland to examine her experience of betweenness while also considering others who find themselves between genders, genres, homes and jobs. — Ed. One Response to “Ormsby #99 From Betsy to Oscar”