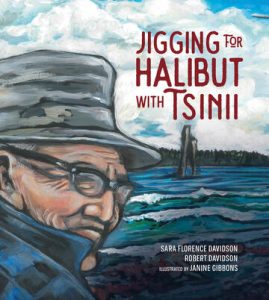 Based on Robert Davidson’s childhood experiences, Jigging for Halibut with Tsinii and Learning to Carve Argillite both feature a young boy learning important traditions from Elders. The Sk’ad’a (the Haida word for “learning”) series showcases the importance of intergenerational learning in preserving Indigenous traditions and highlights the role of Elders. 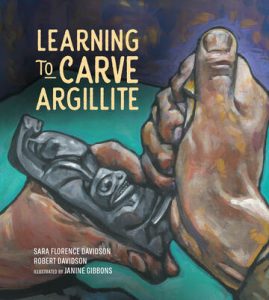 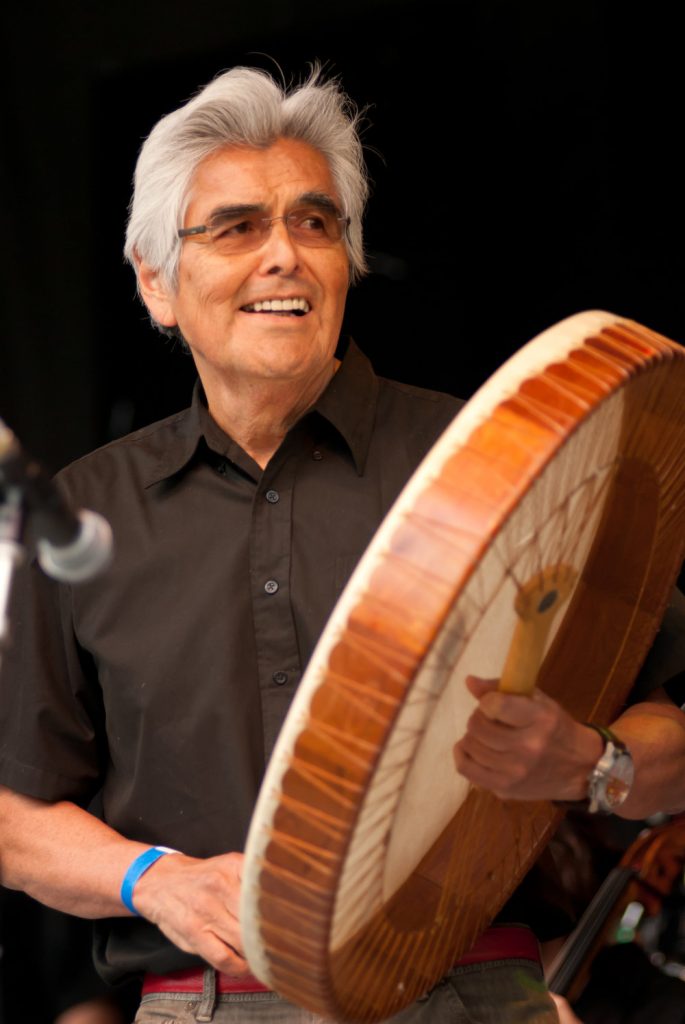 “This book is a love letter to Elders,” says Katherina Vermette, author of The Break and A Girl Called Echo series, adding that elders “are our doorway to the past, to the traditions, languages, and ways of living that give us not just identity, but life.” 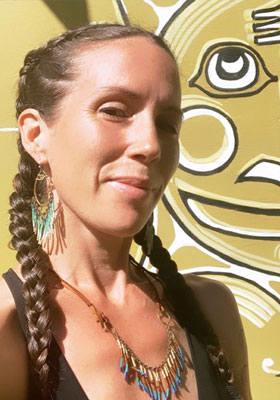 Sara Florence Davidson is a Haida/settler Assistant Professor in Indigenous Education in the Faculty of Education at Simon Fraser University who previously worked with adolescents in the K-12 system in British Columbia and Yukon Territory. Sara and her father, Robert Davidson, co-wrote Potlatch as Pedagogy: Learning through Ceremony­. She also co-wrote Magical Beings of Haida Gwaii with her stepmother, Terri-Lynn Williams-Davidson.

Robert Davidson is of Haida descent and is a renowned contemporary artist working as a master carver of totem poles and masks, as well as in a variety of other media such as printmaking, painting and jewellery.

Janine Gibbons, a Haida Raven of the Double-Fin Killer Whale Clan, Brown Bear House, is a multi-disciplinary artist and award-winning illustrator. She has illustrated three books in the Sealaska Heritage’s Baby Raven Reads series, including Raven Makes the Aleutians, an AILA Honor Book.