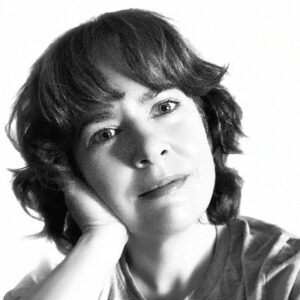 In S.M. Freedman’s psychological thriller, Blood Atonement (Dundurn $22.99) Grace DeRoche escapes the fundamentalist Mormon compound of Brigham and works to prosecute its leaders. But when loyalists, including her own family, commit mass suicide to avoid jail, Grace retreats into solitude. Racked with guilt and suffering from dissociative identity disorder brought on by childhood abuse, Grace’s life is fragmented and full of blind spots. Dissociative triggers are everywhere, and she never knows when an alter personality will take the reins. When other Brigham escapees die under suspicious circumstances, Grace’s tenuous hold on reality crumbles. Notes left at each scene quote scripture and accuse the deceased of committing sins so grievous that atonement can only be achieved through the spilling of blood. As evidence mounts against her and one of her alter personalities becomes the prime suspect, Grace must determine if she’s a murderer … or the next victim. 9781459750241