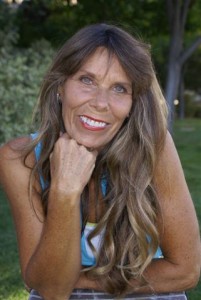 While dividing her time between B.C. and Ontario, three-time Olympic medalist Elaine Tanner, holder of five world records in swimming, has written and self-published a children’s book about unconditional love and friendship, Monkey Guy and the Cosmic Fairy (Friesen 2015), illustrated by Denis Proulx. Inducted into the Order of Canada, Tanner was named Canada’s Greatest Athlete when she was fifteen, when she was nicknamed Mighty Mouse. With her husband John Watt, she now spreads awareness of homelessness, mental health issues, animal rights and environmental concerns.  Tanner is planning a memoir to coincide with the 2016 Olympics. 978-0-9949504-0-6