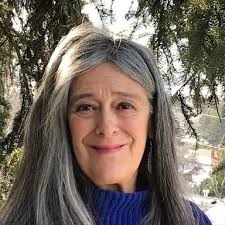 Magda’s Odyssey (Gracesprings Collective $21.95), Deanna Kawatski’s eighth book, is a YA novel about a 14-year-old girl who sets off across Canada to find the twin sister she was separated from at birth. Magda hitchhikes, treks through mountains, eludes the law and even murderous thugs as she heads east with her faithful dog, Sky. Kawatski’s Clara and Me, The Story of an Unexpected Friendship (Whitecap 1996) was nominated for a Hubert Evan’s award for non-fiction in 1997 and her first book, Wilderness Mother (Lyons & Burford, New York, Whitecap, 1994) became a Book of the Month selection in 1994. 978-1-7770858-0-3