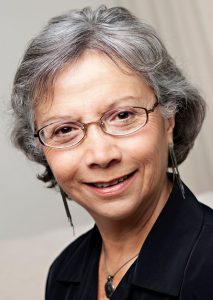 In Carmen Rodriguez’s historical novel Atacama (Fernwood $22) set in the first half of the twentieth century, the son of a miner and communist union leader meets the daughter of a fascist army officer who is complicit in murder and torture. The two bonded and their friendship grew as they developed a deep understanding of each other’s emotional predicaments, a commitment to social justice and a belief in the power of writing and art. The story reflects the true events of the Marusia and La Coruna massacres in Chile in 1925 during which the army brutally suppressed striking miners and their families. Many workers, women and children were killed. Some were imprisoned and tortured. It is estimated that more than two thousand people died. Rodriguez herself is a political refugee, having immigrated to Canada from Chile after the 1973 assassination of the democratically-elected Salvador Allende and take-over by right wing dictator, General Augusto Pinochet. 9781773634777