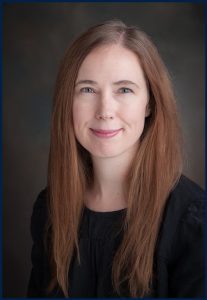 SFU professor, Lara Campbell (right) has won the 2021 Basil Stuart-Stubbs Prize for outstanding Scholarly Book on British Columbia for her study of the complex history of suffrage in B.C. – A Great Revolutionary Wave: Women and the Vote in British Columbia (UBC Press, 2020).

The other two shortlisted titles for this year’s prize are:

Landscapes of Injustice: A New Perspective on the Internment and Dispossession of Japanese Canadians (McGill Queens Press, 2020) edited by Jordan Stanger-Ross.

Dr. Campbell’s book is part of the Women’s Suffrage and the Struggle for Democracy series. She examines how the case for female enfranchisement in British Columbia grew and gained support as well as the ambiguities and features that distinguished the movement in this province.

“Writing A Great Revolutionary Wave has been a wonderful opportunity to bring together my long-standing interest in gender and women’s history and my appreciation for the history of British Columbia,” says Dr. Campbell. “I moved to Vancouver 16 years ago and learning about the history of this province has been an ongoing project and a great joy.

“British Columbia has been continually overlooked in histories about women’s struggle for political equality. Archival research revealed that suffragists in the province were more diverse in terms of class background, and more open to debate and public confrontation than previous historians have imagined. But while suffrage claims to equality challenged male authority in often inspiring ways, I hope readers get a strong sense of how they were also built on racial exclusion and Indigenous dispossession. I took the suffrage story into the late 1940s to try to capture the desire for political equality expressed by racialized men and women in the province, and to honour the rich histories of community organizing for political and racial equality.”

Dr. Campbell is a professor in the Department of Gender, Sexuality, and Women’s Studies at SFU where she currently serves as Associate Dean of Undergraduate Programming, Teaching and Learning, and Student Experience. Her first book, Respectable Citizens: Gender, Family, and Unemployment in Ontario’s Great Depression, 1929-1939, was recognized with Honorable Mentions from the Canadian Women’s Studies Association and the Canadian Historical Association. 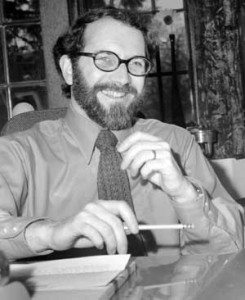