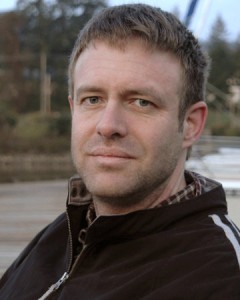 Physician Kevin Patterson put himself through medical school by enlisting in the Canadian army. He subsequently served as a civilian physician with the Canadian mission in Kandahar. His co-edited non-fictional investigation of the war in Afghanistan, Outside the Wire: The War in Aghanistan in the Words of its Participants (Random House 2008), has led to his forthcoming novel News From the Red Desert (Random House 2016), starting from the Kandahar Airfield in late 2001. He introduces an American war correspondent embedded with Canadian infantry, Deirdre O’Malley, “who has come to love the soldiers she covers so much that she’s sliding toward feeling like a member of the mission herself.” Her ex-lover is the American general in charge, making her increasingly uncomfortable with her growing awareness of civilian casualties and the use of torture. 9780345815040