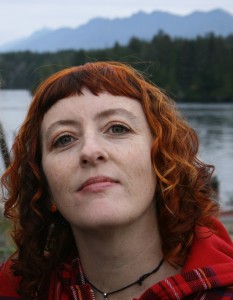 Christine Lowther, daughter of Pat Lowther, has written about her family background, and how the murder of her mother by her father affected her and her sister Beth, in a short essay called Gifts From Lands So Far Apart near the outset of her new memoir Born Out Of This (Caitlin $21.95). “My mother had read her poems at peace rallies while we each took our turn in her womb.” The book also contains her reflections on the positive influence of punk rock and alternative music groups such as Mecca Normal over several decades in a piece called Generally Giving A Damn. 978-1-927575-55-0