From Robert’s to Partridge 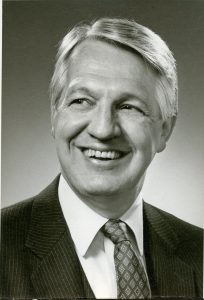 That many readers attend and lead meetings is a fact of life; that many also look for ways to make these meetings better is a given. However, most books written about the conduct of meetings tend to focus on Robert’s Rules of Order, rather than on the basic tools of a good meeting: a well-developed agenda, attentive facilitation and proper follow-up to decisions. Bruce Partridge’s Effective Meetings: A Practical Guide (Friesen Press 2016) is for that general reader who wants to learn how to do a good agenda, lead a meeting, and ensure with others that decisions are carried out. It is not for the specialist, but rather for those general citizens who find themselves required to “do” meetings and want to do them well. Before working as a corporate lawyer and managing a large law firm’s office in Hong Kong, Bruce Partridge of Cedar, B.C., served in several Canadian and American universities in various administrative positions, including president. Partridge, who died in 2016, attended thousands of meetings. 9781460288375