From French apple pies to bikers 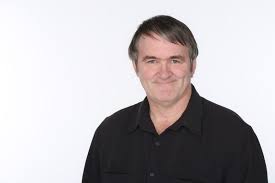 Growing up in Lytton, journalist Peter Edwards’ claim to fame in the small interior town was winning the junior boys’ baking contest with a French apple pie. The competition was marred by the disqualification of several competitors for using store-bought mixes. After high school and university in Ontario, Edwards became a writer for the Toronto Star newspaper specializing in organized crime and justice issues. He has written 15 non-fiction books, but his latest is a young adult fiction murder mystery, The Biker’s Brother (Annick $12.95). 978-1-55451-935-4