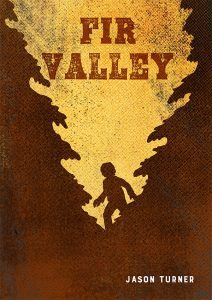 Jason Turner of Vancouver is a comic book artist whose first graphic novel, Fir Valley (2017), is set in North Vancouver. He has been self-published comics since the late 1980s, and has been putting his comics on the internet since the late 1990s. He co-wrote the True Loves trilogy with his wife Manien Bothma. More recent work includes Farm School, The Adulation and Bird Comics. His comics column in comic form, Jason and the Comics, ran in Broken Pencil for five years.