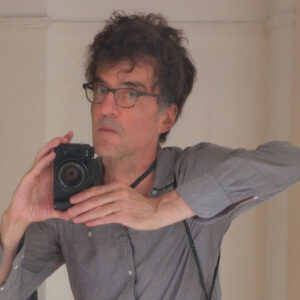 In the late 1990s, Lincoln Clarkes, who had made his name as a fashion and celebrity photographer, began a five-year photo project about drug-addicted women working in Vancouver’s Downtown Eastside (DTES). He published some of the images in his book, Heroines: Photographs (Anvil, 2002), had an exhibition at a DTES art gallery, and an award-winning documentary about the book was produced the same year. A furor ensued about Clarkes’ ethics for focusing on drug addicts. Heroines Revisited (Anvil $48) is a follow-up volume featuring another 200 portraits, many not shown before, along with three new critical essays about the photo project and the controversial body of work, as well as an interview with the artist. The arguments against Clarkes’ photos says Melora Koepke, one of the essay contributors “in some way negated the subjects’ agency and contributed to an ongoing cultural tug-of-war over women’s bodies and the choices they make about them… By its very existence, Heroines asks whether those who are scandalized by what the photographs show should instead save their indignation for the conditions of life in the DTES.” 978-1-77214-071-2