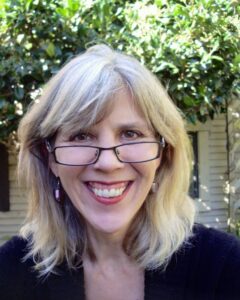 Dorothy Dittrich (at right) has won the 2022 Governor General’s Literary Award in the drama category for The Piano Teacher: A Healing Key (Talonbooks $16.95), a story about loss, love, friendship and the healing power of music.

The Piano Teacher, an Arts Club Theatre Silver Commission previously won the Jessie Richardson Award for Outstanding Original Script. Her other plays include The Dissociates, Lesser Demons, Two Part Invention, and If the Moon Falls, commissioned by the Solo Collective.

Dittrich’s musical When We Were Singing has been produced across Canada including the National Arts Centre, and in the U.S. It received a workshop in New York with MTC. Dorothy’s work has garnered her a number of Jessie Awards and nominations including two Dora Mavor Moore nominations for When We Were Singing. She is the recipient of the Sydney J. Risk Award for Emerging Playwright. 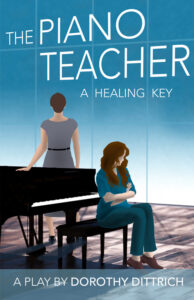