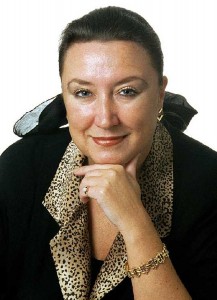 The fourth installment of Cathy Ace’s Cait Morgan mystery series, The Corpse with the Platinum Hair (TouchWood Editions 2014), has been shortlisted for the 2015 Bony Blithe Award created by the board of directors of the Bloody Words Conference—Canada’s oldest and largest gathering of mystery readers and authors—to shine a spotlight on light mysteries. Much like the Agatha Award in the United States, it is awarded annually to a traditional mystery with little violence or gore.