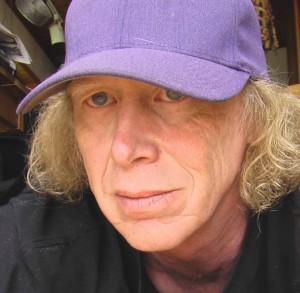 The Skeleton Tree (Penguin Random House $19.99) by Iain Lawrence is a survival story for ages 8-12 about two boys who must cope with their hostility to one another after they are stranded in the wilderness of Kodiak, Alaska, without a radio, flares or food. The pair are the lone survivors after the sinking of their boat operated by the uncle of twelve-year-old Chris who has an intense aversion to prickly Frank. As they learn to forage for food, Chris prefers the company of a curious and friendly raven. In 2011, Iain Lawrence received the $20,000 Vicky Metcalf Award for Children’s Literature [see below] from the Writers Trust of Canada and in 2007 he received the Governor General’s Award for his juvenile novel, Gemini Summer (Delacorte 2006). Raised mostly in Toronto and Calgary, Lawrence of Gabriola Island has spent many summers in a 40-year-old converted whaleboat exploring the coast. Lawrence has consequently produced Far-Away Places: 50 Anchorages on the Northwest Coast (Orca, 1995), with illustrations by his brother Donald, and a High Seas Trilogy for young readers: The Wreckers, The Smugglers and The Buccaneers. 978-1-10191-835-7