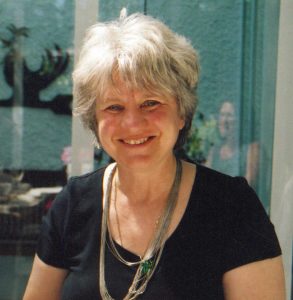 When B.C. suffered one of its worst fire seasons in 2017, it was personal for writer Claudia Cornwall: a cabin that had been in her family for sixty years at Sheridan Lake was in danger. She began hearing stories from others about their losses but also about the bravery and kindness of the many who pitched in to help. After meeting with people from the communities of Sheridan Lake, Ashcroft, Cache Creek, 16 Mile House, Lac La Hache, Quesnel, Williams Lake, Hanceville-Riske Creek and Clinton, Cornwall put their stories together in a book: British Columbia in Flames: Stories from a Blazing Summer (Harbour $26.95). With over 60 photographs, Cornwall captures the importance of community in the face of one of nature’s destructive forces. 978-1-55017-894-4