Grace Eiko Thomson adds her own stories to her mother's recently-translated memoirs of the impact of Canada's WW2 Japanese internment policies. 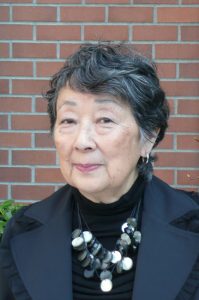 Thomson’s book is a conversation between first & second generation immigrants to Canada, a decades-long argument between mother and daughter, and a close-up, personal history of dreams shattered & self-worth battered by the Canadian government’s decision to treat 22,000 citizens as “enemy aliens.”

From 1993 – 2001, my husband and I ran the Motherlode Bookstore in New Denver, B.C., where we had, amidst signs designating the usual books about woodworking, gardening, and fiction, one sign with these three words:  issei nisei sansei. In the early ’90s, those shelves contained books like Ken Adachi’s groundbreaking non-fiction title, The Enemy That Never Was, Joy Kogawa’s luminous novels and one of her books for children, Barry Broadfoot’s oral history, Years of Sorrow, Years of Shame, post-modern poetry volumes by Roy Miki and Gerry Shikatani, and several general titles about the history of the Slocan Valley where there were ten internment camps for Japanese-Canadian citizens in 1942.

Today, those shelves would be packed with many more Canadian books, from the sansei/third generation in particular. And it would contain many copies of Chiru Sakura — Falling Cherry Blossoms: A Mother & Daughter’s Journey through Racism, Internment and Oppression (Caitlin $24.95) by Grace Eiko Thomson, at once a conversation between issei/first and nisei/second generation immigrants to Canada, a decades-long argument between mother and daughter, and a close-up, personal history of dreams shattered and self-worth battered by the Canadian government’s decision to treat 22,000 citizens as “enemy aliens.” 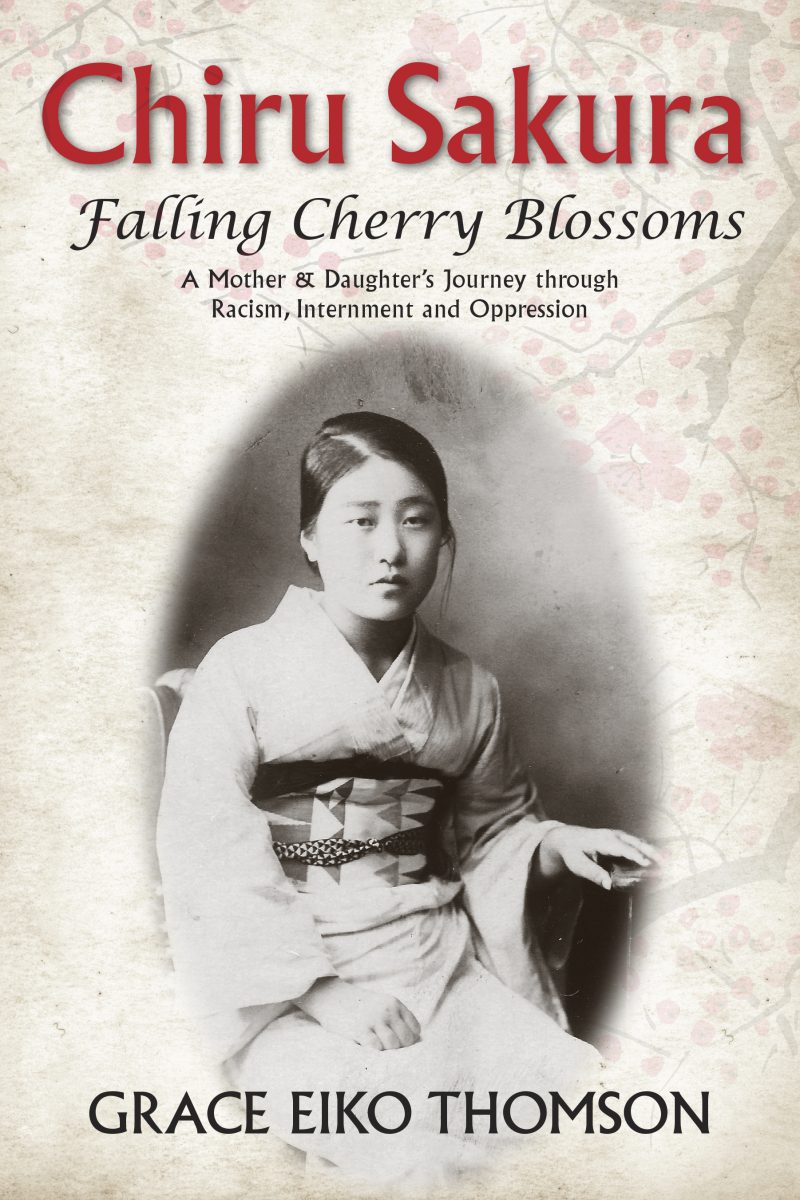 Gracing the cover of Grace Eiko Thomson’s book is a picture of her mother as a young woman, who was born and raised in Japan.

In the “Orchard half” of New Denver in 1993, once one of B.C.’s WW2 internment camps, work was nearing completion on the Nikkei Internment Memorial Centre, given National Historic Monument status in 2007.

In the summer of 1994, the film cast and crew for The War Between Us directed by Anne Wheeler, descended on bucolic New Denver and provided work for carpenters, horse wranglers, and local professional and amateur actors including a number of former Canadian-Japanese internees and their descendants who had stayed when the war ended. Other B.C. internment camp residents had been ordered to go “east of the Rockies or be sent back (sic) to Japan.” But New Denver was the only internment site to which this rule did not apply and the cherry trees in the Orchard and many beloved and highly esteemed former internees blossomed after the harsh war years.

Fate and family pressure had other plans for Grace Eiko Thomson (whose maiden name was Nishikihama) and her family, who had thrived in the lively, pre-war Powell Street neighbourhood of Vancouver. First, they were sent to Minto City, a mostly-abandoned gold mining town near Lillooet, for three years. Then they were persuaded to go east to Manitoba, to work on farms. Culture shock does not begin to describe it.

Thomson’s mother, Sawae Nishikihama wanted her family to know about this life, including being faced with the prospect of living in a barn during Manitoban winters. She began writing her memoirs at the age of 84. Her second of five children, Grace, was by then a nationally respected curator of art exhibits, a gallery director, a leader of Japanese Canadian associations and mother of two, married to a Scot. She had also been taught the Japanese language and script from an early age so she began translating her mother’s memoirs.

Thomson found herself adding her own reflections in response, from her very different perspective as a child enduring racism from all quarters, molestation by older white men, and recalling happier times as well, with kindnesses shown to the family by other Canadians, most notably Jewish friends from Winnipeg. Since her older sister had been sent to Japan to live with a grandmother long beforehand, Eiko inherited a list of daily chores from the age of ten onward. These included looking after her two younger brothers and one sister and making simple meals for the family. Both parents worked constantly to support their family on inadequate wages and dealing with an older family member who was, by my reading, constantly taking financial advantage of “third brother’s family” by coercive methods.

Sawae was a gently raised and educated woman when she left Japan to marry her handsome, hardworking fiancé, by then a naturalized Canadian, in 1930. He worked at every manual labour and service job that came his way while she became a skilled dressmaker. It is one of the inevitable conflicts in this bittersweet book that her teenage daughter, Grace treasured the factory-made sweaters and neck scarves given to her by a friend more than the exquisite ball gowns made by her mother. Eiko wanted the Hit Parade tunes to sing along with while Sawae recalled Ikebana floral arrangement lessons.

A timid but bright and lovely little girl, Eiko came to demand her first name be anglicized to Grace because an ignorant teacher made a point of mangling her two-syllable Japanese name every time he had to utter it publicly.

This world is still full of injustices. Stories like these, painful and shameful and hopeful, too, help us understand the cost to our humanity of racist government policies. Throughout, Grace Eiko Thomson returns to her mother’s teachings of hope and resilience symbolized in the cherry blossoms around what was once their home in Vancouver.

Recently retired from a stint as a lighthouse keeper on Lennard Island, Caroline Woodward lives and writes from somewhere on the road in a mighty BigFoot motorhome. She is returning to New Denver eventually. 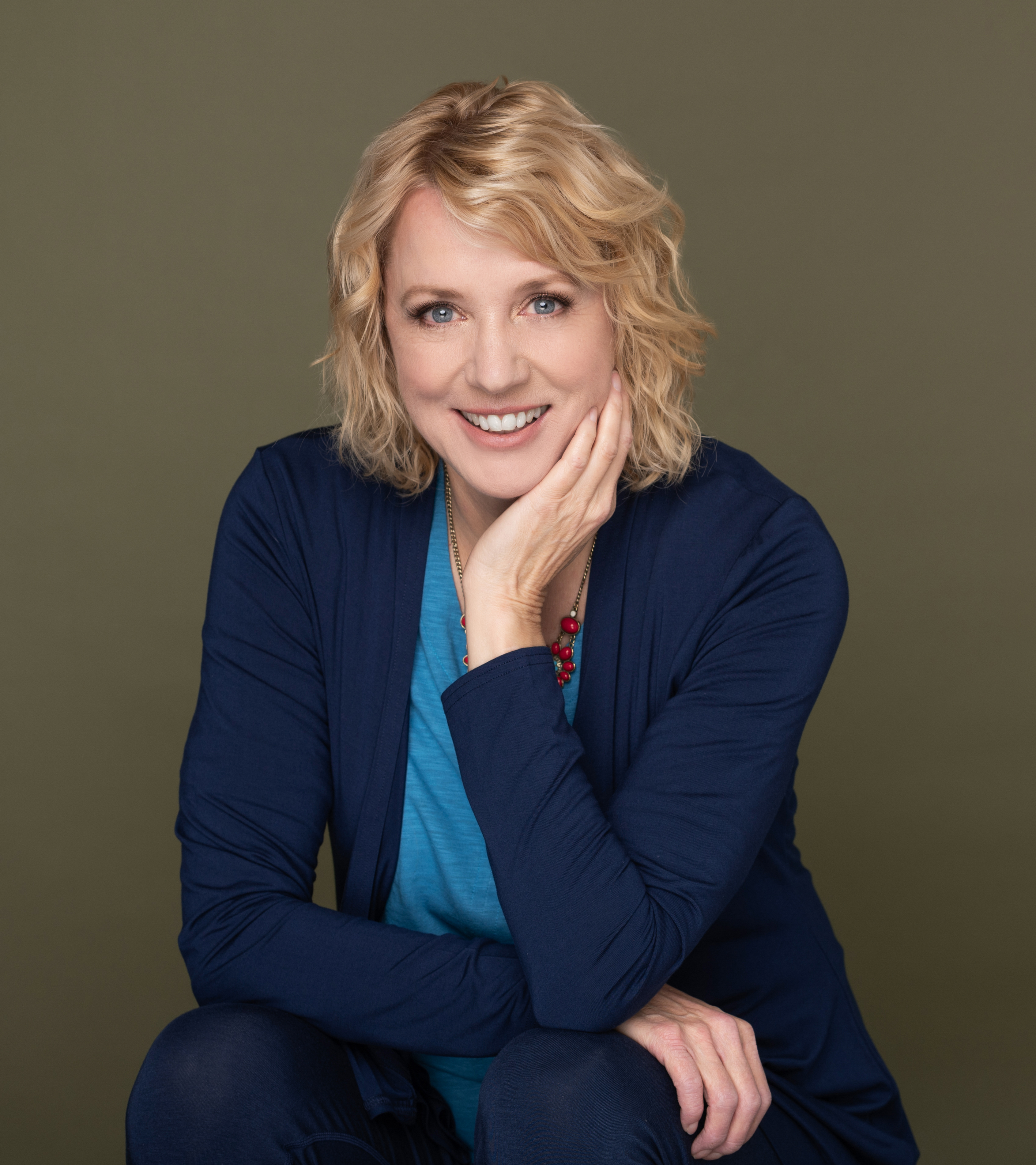 B is for Barbara Black