Only David Chariandy was nominated for both the Giller and Rogers Writers Trust (WT) Fiction awards. 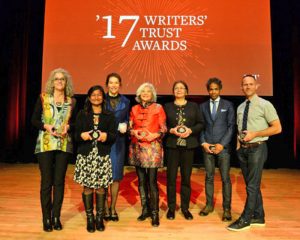 The prize has been sponsored by Rogers Communications Inc. since its inception in 1997. 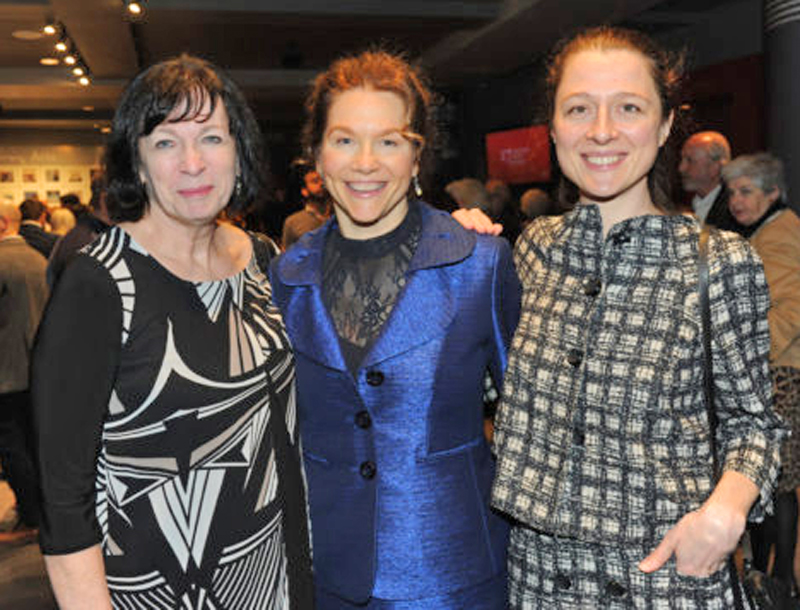 As well, Billie Livingston of B.C. is the winner of the $25,000 Writers Trust Engel/Findley Award sponsored by Writers Trust Board of Directors, Pitbaldo Family Foundation and Michael Griesdorf Fund. 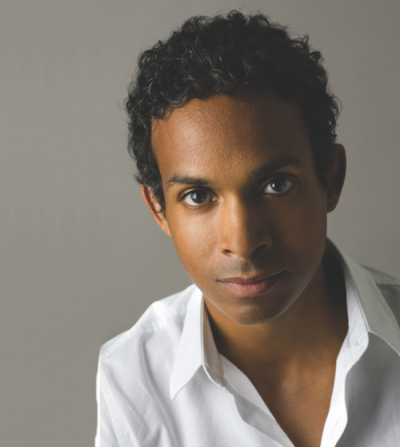 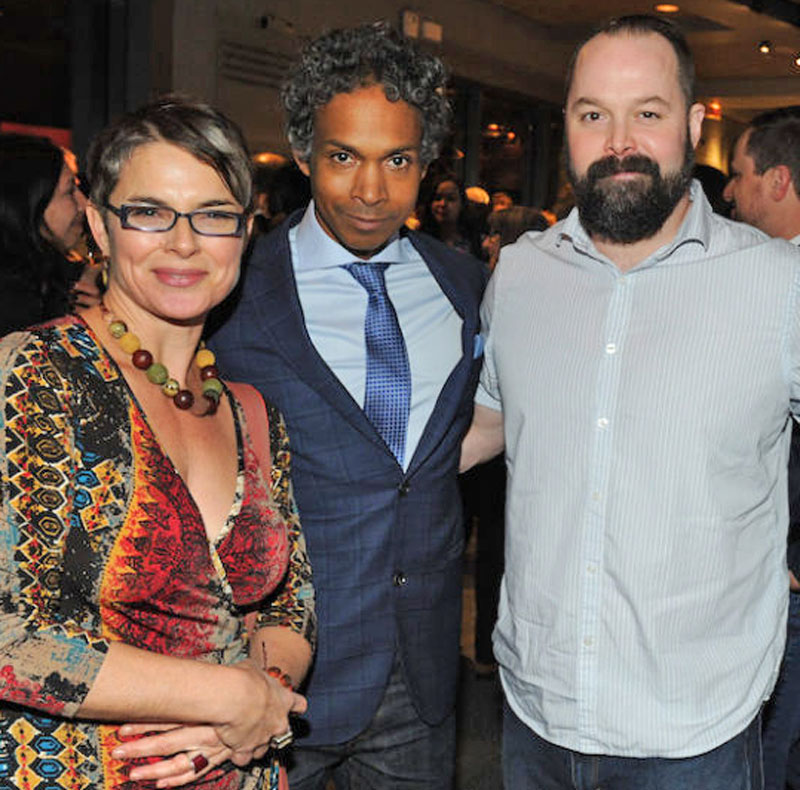