Cast out of the garden

Liliane Leila Juma lived well in her father's mansion in the Congo, on Lake Tanganyika, until armed conflict spilled over from Burundi, as well as genocide from Rwanda. 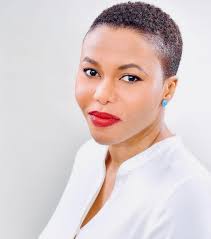 Maison Rouge: Memories of a Childhood in War (Tradewind $12.95) by Liliane Leila Juma

For Liliane Leila Juma, growing up in the Congo, in the city of Uvira, on the shores of Lake Tanganyika, was at first idyllic. 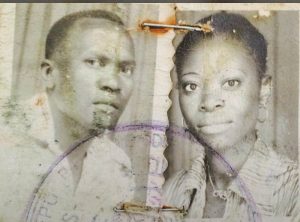 Leila’s well-to-do father worked with theatre and musical groups; her mother designed clothes and held women’s meetings. Leila’s family hosted many celebrations in their garden and her mother liked helping women in need, like Bibi, which means grandmother in Swahili.

“She was a refugee from Burundi with no family and must have been about 100 years old,” says Juma in her book for young adults, Maison Rouge: Memories of a Childhood in War, about how she survived the Congo and came to Canada. “We took care of her, and Maman had given her a suite in the garden.”

Leila’s father built special outbuildings for other people who didn’t have a place to stay. It was a lush and nurturing environment for the little Muslim girl. “While we were much better off than our neighbours, my father taught me to appreciate our good fortune and be humble,” says Juma. 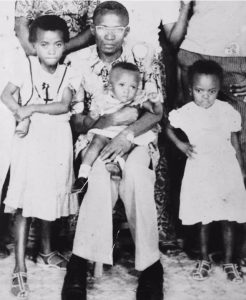 One of the few pictures Liliane Leila Juma (left) still has of her father and younger sisters.

She adored her ‘Papa’ who frequently said, “Whatever we have, we need to share with others. We came to this world empty-handed and will leave empty-handed. Only our good deeds will outlive us. That’s what we will be remembered for.”

One day Leila’s father saw her playing soccer with boys near the Catholic school she attended. “If an imam sees you, he would complain to me about giving my daughter too much freedom,” he warned.

Leila assured him that she would be careful. “But being rebellious by nature, I didn’t stop playing soccer with the boys.”

These glory days were to end and Juma overtly refers several times to these being times, “before the wars started.”

In October 1993, smoke fills the air from across the Congo’s border with Burundi. Leila watches with friends from a hilltop. “All I could see were flames. It sickened me, the thought of burning cities and towns filled with innocent children, elders, men and women.”

Soon, refugees were streaming into Uvira and Maison Rouge became overcrowded with desperate, homeless people. “The tap water was now reserved for drinking and for strict household necessities. There were so many people now living at our home, all the bathing and washing of dishes and clothes had to be done at the lake.”

Six months later, Leila’s father heard that the new president of Burundi and the president of Rwanda were killed when a plane they were flying in was shot down. At her Catholic school, the headmaster, Father Dunia told the classroom that the war which had started between Rwanda and Burundi could soon spill over into Uvira, which was close to the borders of both warring countries. 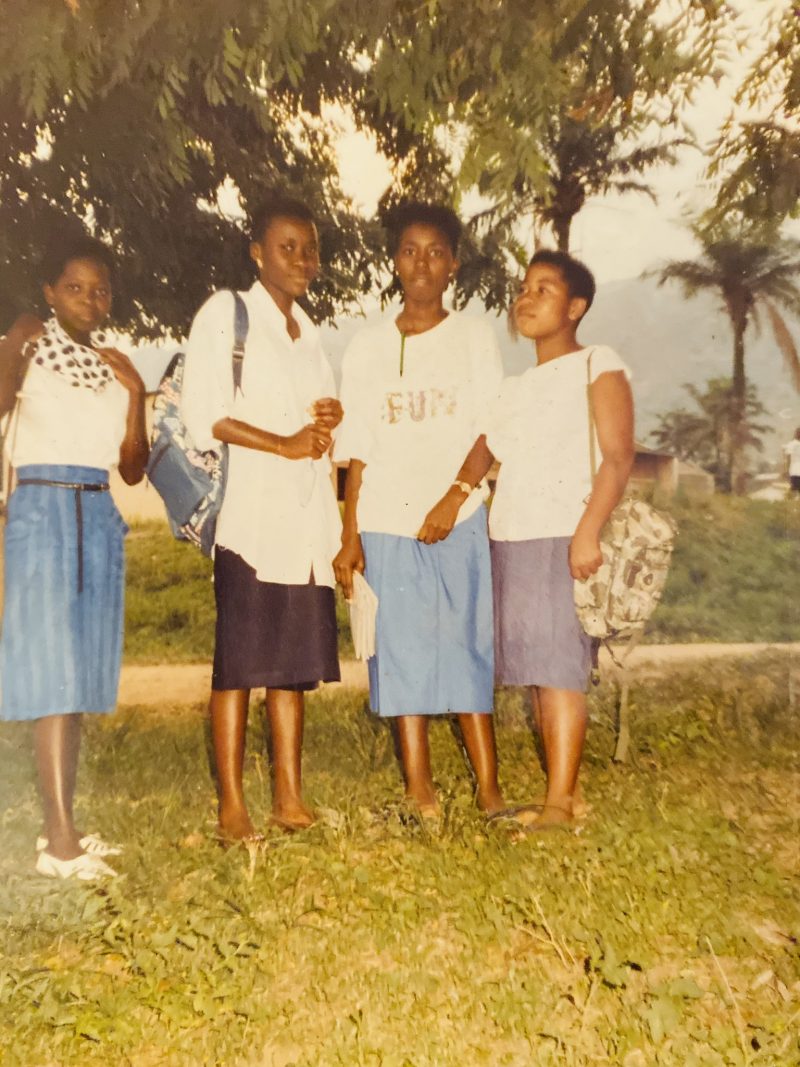 Liliane Leila Juma (second from left) with friends from her Catholic school.

By the time Leila was thirteen, wars were well under way in the region, “first in Burundi, then the terrible genocide in Rwanda and then a civil war in the Congo, which had now reached all the way to Uvira.”

One woman among the many refugees who sought help at Maison Rouge, Yayabo, was a traitor to Leila’s family. After getting settled in one of the guest rooms, Yayabo brought in rebel soldiers to stay overnight with her. “She had shown us her true colours. Eventually she and her daughter were asked to leave our compound,” says Leila. “Later she would turn out to be the one who betrayed my father to the rebel soldiers who took him away and out of my life forever.”

Circumstances got worse. Some nights, Leila couldn’t sleep in her own bed as refugee children crowded onto it. “Our garden was not a garden anymore but an outdoor kitchen. Maman cooked food there in the huge pots that we normally used only for celebrations.”

One of Leila’s best friends remarked, “Maison Rouge is a refugee camp now. It’s not an elegant mansion anymore.”

Eventually, Leila’s family made the decision to leave their beloved home, becoming refugees themselves. But they left too late and ended up in a United Nations refugee camp in Zambia. When the fighting temporarily died down, the family traveled back to the Maison Rouge.

Back at home, Leila is horrified and broken-hearted to discover one of her old school friends, a boy named Amani, has been strong-armed into fighting for a rebel militia. Bombs sporadically fall on Uvira and UN Food Program trucks appear, delivering food. Other trucks belonging to militia groups are filled with ammunitions, some with boys and girls in soldier’s uniforms. “Others are loaded with dead bodies,” says Leila. “The sun was no longer shining warm and clear. The air felt cold and smelled of blood.”

Leila’s hopes for a return to normal life are shattered. One night her father is taken away by rebel soldiers and she will never see him again. The next day, Maison Rouge is shelled and goes down in a blaze of fire while Maman is out looking for her husband. Leila gets her sisters and brother safely out of the rubble and they walk to a nearby village where a relative of her mother lives. The next day, still without Maman, the family begins walking south along Lake Tanganyika looking for a safer place. Bombs and bullets rain down on them. Hungry, Leila resorts to harvesting green mangos that taste like lemons to feed her siblings.

Eventually, they are reunited with Maman. “The nights and days passed, and my family and I kept walking with no clean water and little food,” remembers Leila. “Our people spent weeks fleeing from the war but the war kept following us.” 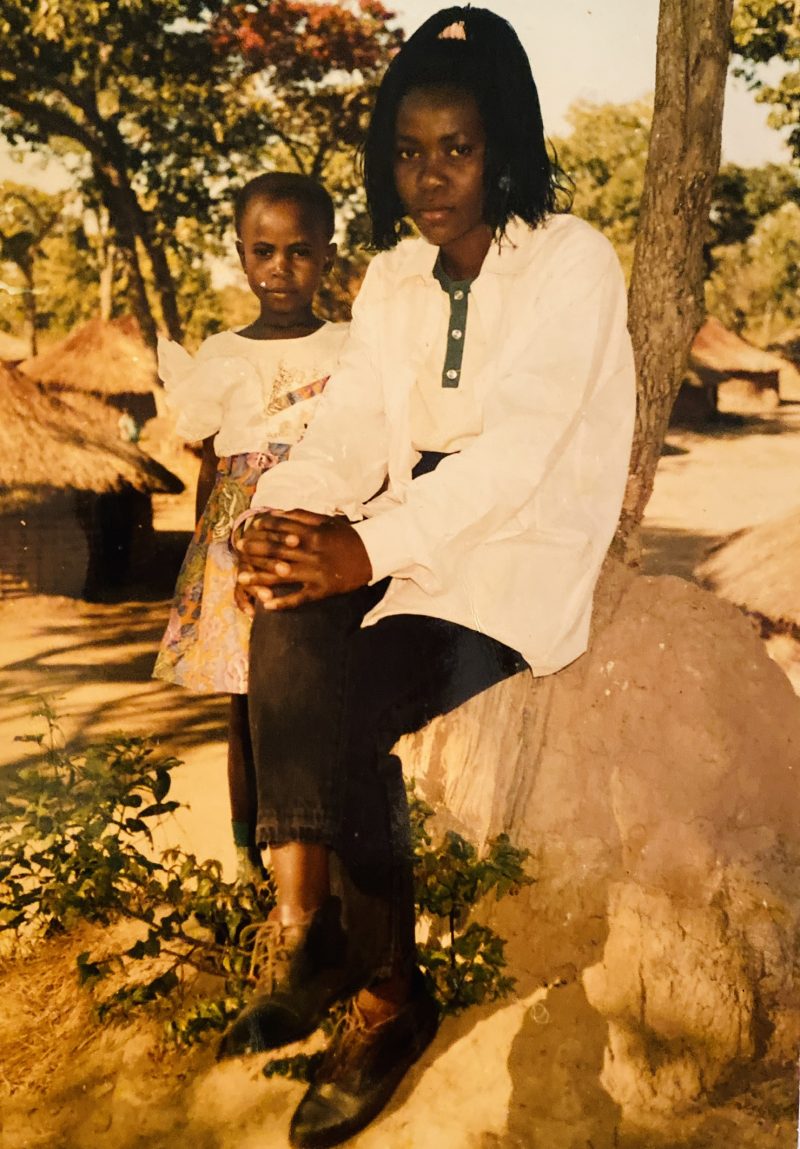 Liliane Leila Juma with her younger sister Massy at a refugee camp.

Finally, after being robbed, held hostage and brutalized Leila and her family are rescued by government soldiers who put them on a boat to Tanzania and a UNHCR refugee camp.

From there, they emigrate to Canada along with other French-speaking refugees from the Congo, Rwanda and Burundi.

“We were hoping for peace in the Congo, so that we could go back home when it was safe, but that peace never came,” Leila says in her epilogue, expressing gratitude for life in Canada even though it’s often a hard life. “Compared to the good times we had in the Congo before the wars – surrounded by friends and family – life here in Canada is lonely at times.”

An overview of conflict in the Congo

The Democratic Republic of Congo (DRC) has experienced the deadliest war in the world since World War Two. An estimated six million Congolese perished between 1996 and 2007 as a result of two Congo wars. Half of the victims of the war were children under the age of five. Women have also paid a terrible price with hundreds of thousands of women being raped as a war strategy. The conflict is a product of two invasions led primarily by Congo’s neighbours Rwanda and Uganda, first in 1996 and again in 1998. The initial rationale for the invasion was the pursuit of rebel militias who perpetrated the 1994 genocide in Rwanda, however, it quickly became evident that Congo’s neighbours were intent on plundering Congo of its riches.

Congo is endowed with precious and strategic minerals such as gold, diamonds, copper, tin, coltan and a host of other natural resources worth an estimated $2.4 trillion. Congo’s riches have long attracted global corporations in pursuit of minerals that are vital to the technology, electronics, automobile, aerospace and military industries. Two key minerals that directly tie consumers to the Congo are coltan, which is needed for cell phones, and cobalt, which is vital to the functioning of electric modes of transport.

Congo is home to the largest United Nations peacekeeping force in the world with an estimated 18,000 peacekeepers. However, there are still several dozen militia groups operating in the east of the country rendering large swaths of eastern Congo unstable and insecure. Recent elections in the Congo held high expectations of stabilizing the country. In a country with a median age of 17 years old, Congolese youth are determined to take the lead in transforming their country from a conflict-ridden nation to one of peace, stability and prosperity. 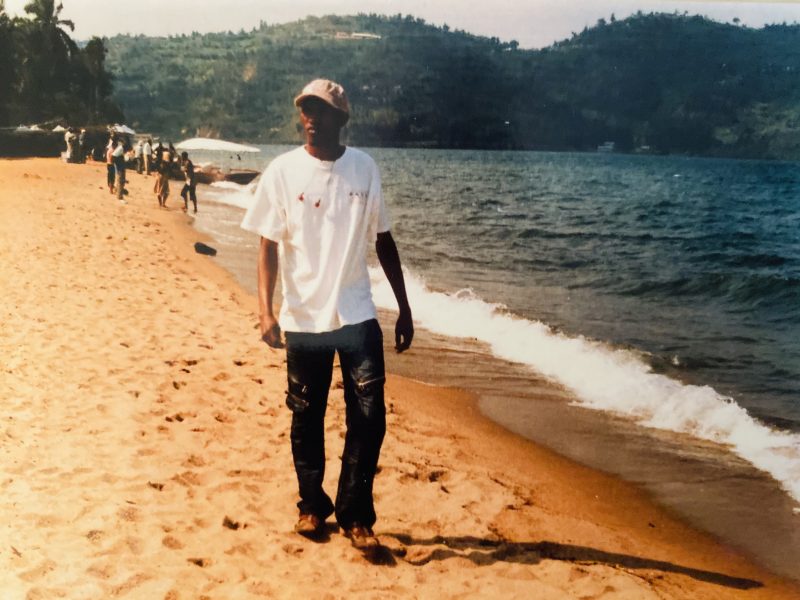 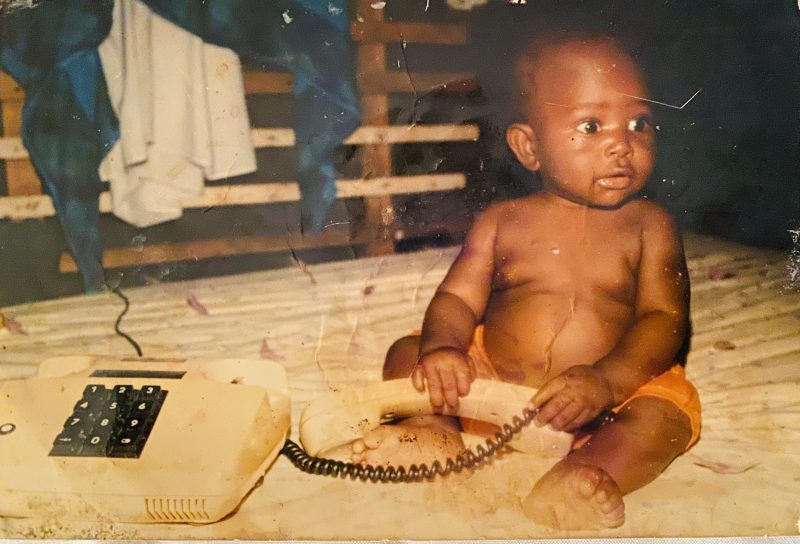