Ten years after the well-documented Spanish Flu started in 1918, there was a much lesser-known scourge. 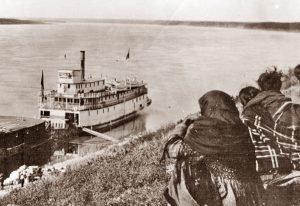 A mysterious virus–possibly the vestiges of the so-called Spanish Flu–was brought to the Northwest Territories on the steamship S.S. Distributor according to Dene filmmaker, Raymond Yakeleya, who interviewed a number of Sahtu and Gwich’in Dene elders for his 1978 film for CBC North, We Remember. 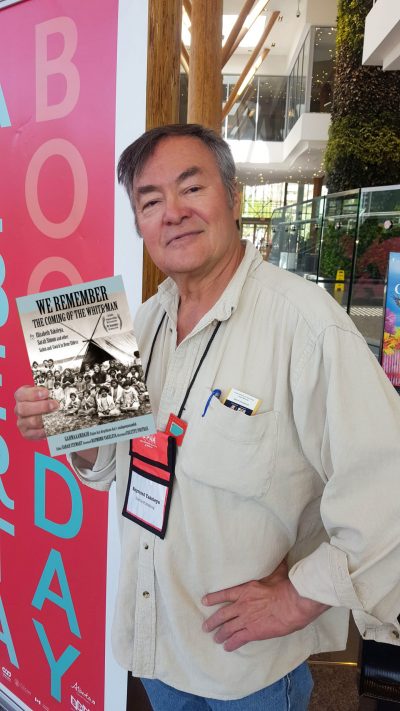 Filmmaker Raymond Yakeleya with the new book that contains the reminiscences of his grandmother, Elizabeth Yakeleya. Lorene Shyba photo.

The chapters of We Remember are the transcripts of ten elders, including Yakeleya’s grandmother Elizabeth, recalling major events in their lives. They tell of the early days of fur trading and missionaries; dismay about the way oil and uranium discoveries and pipelines were handled on their land; and a flu pandemic that ravaged their communities, eerily similar to today’s COVID-19 pandemic. 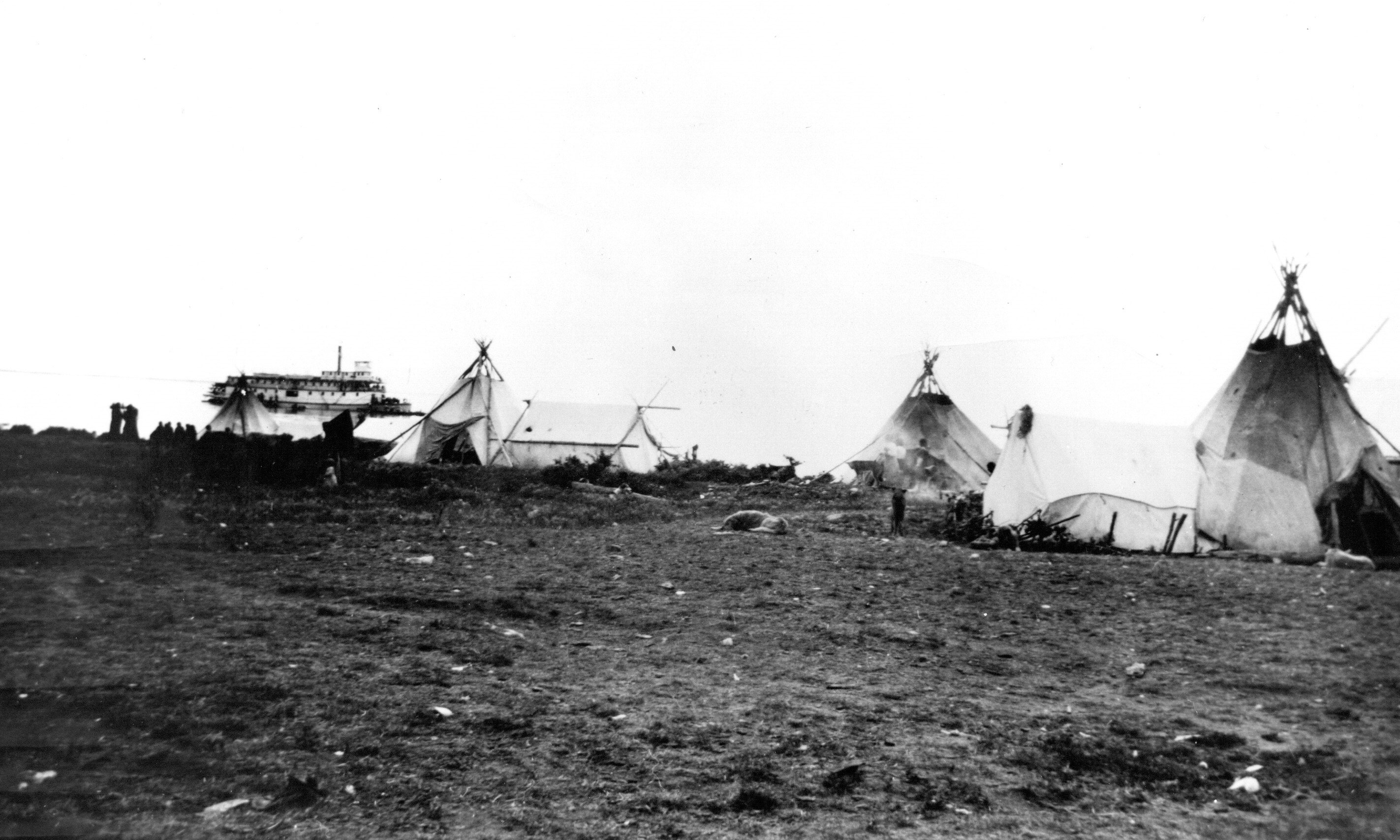 Here the steamship can be seen in the distance, top left, not far from community housing. 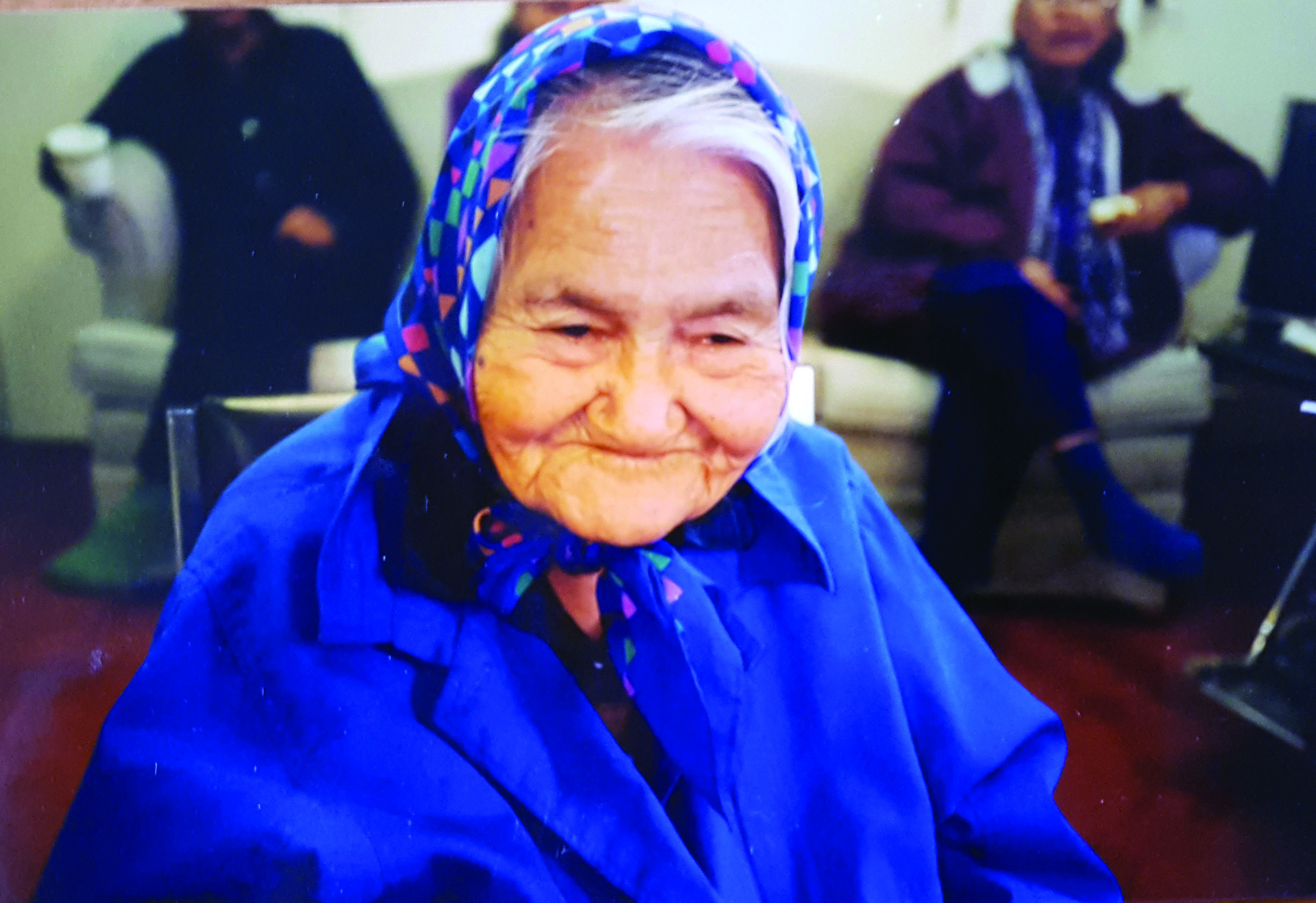 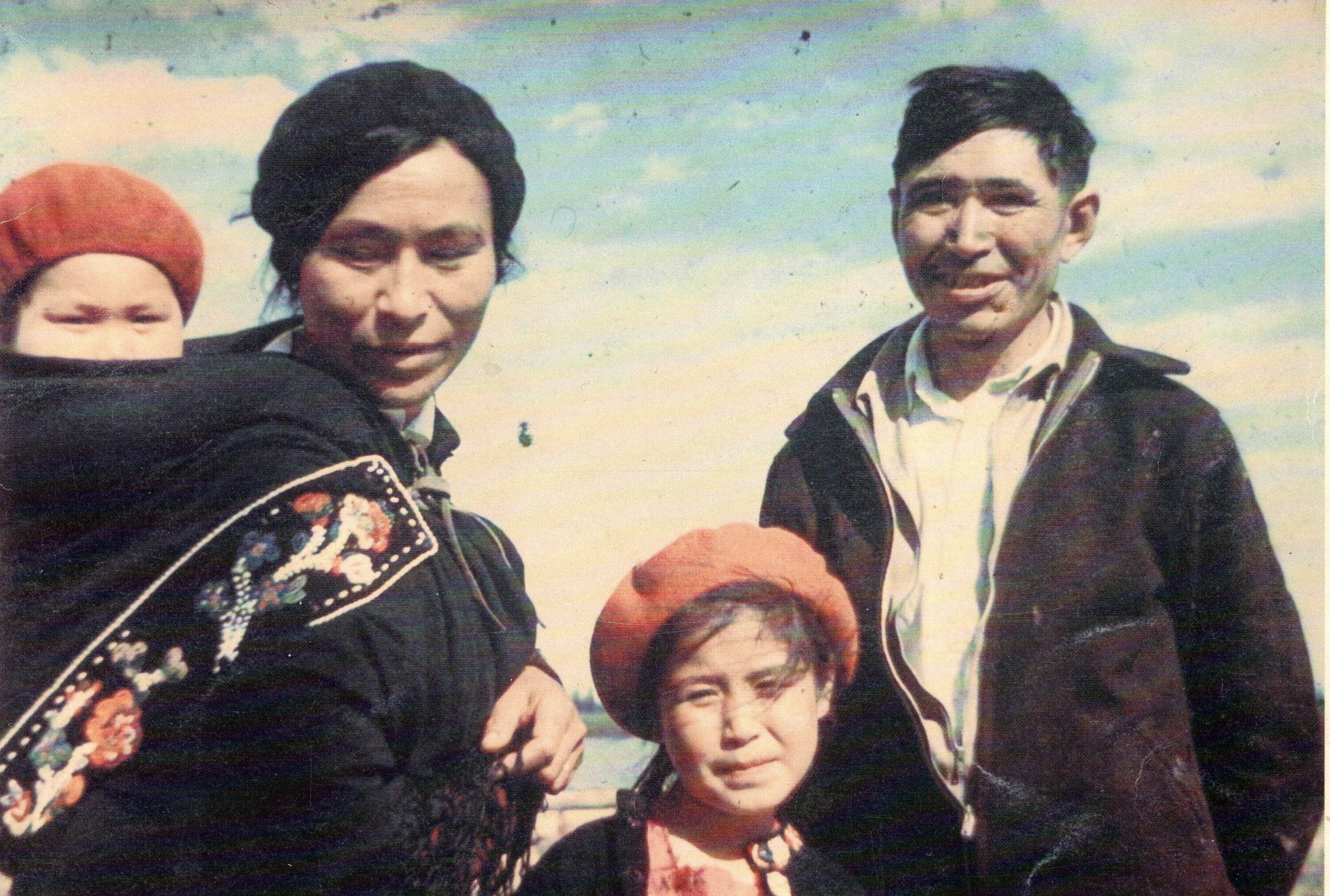 Sarah Simon as a mother with Rev. James Simon and their children Charlie and Susie. 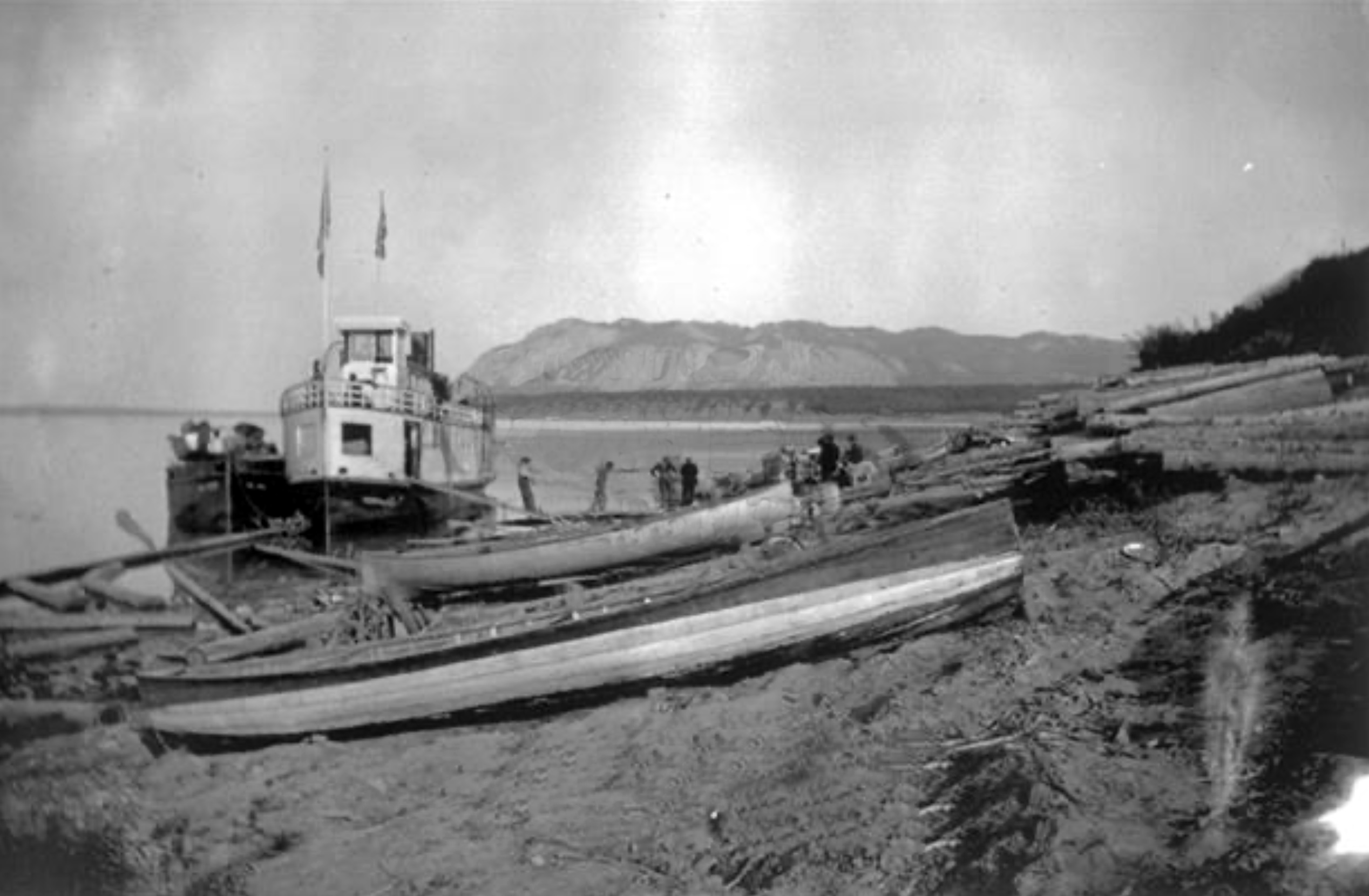 The process of unloading in 1928 was, of course, hand to hand.