by Russell Cannings and Richard Cannings 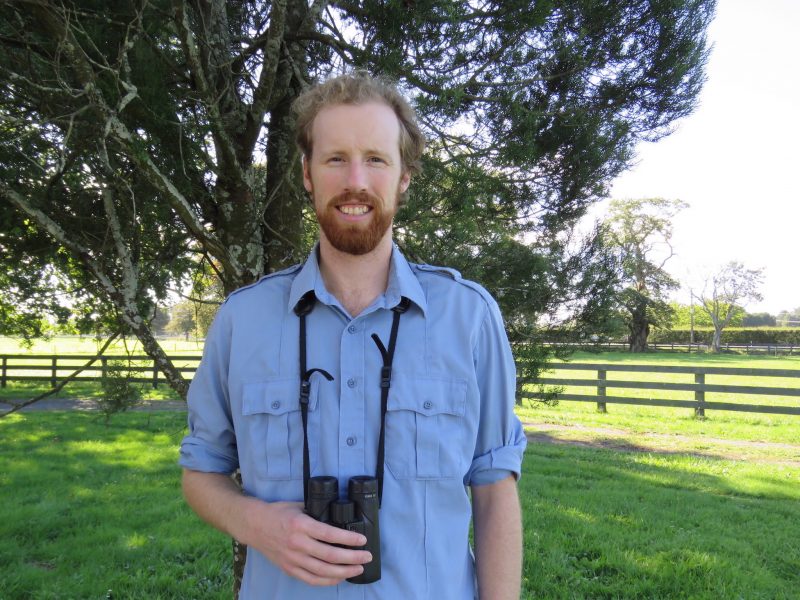 If you are new to birding and want a guide for exploring the hot birding spots of B.C., then Best Places to Bird in British Columbia — with some slight reservations — is your book.

Not surprising, given that the primary author is listed as Russell Cannings, third generation of the famous Cannings naturalist family from the Okanagan. Co-author is Russell’s dad Dick Cannings — pretty busy these days in Ottawa as Member of Parliament for South Okanagan-West Kootenay, advocating for protection of more natural areas across the country.

I couldn’t find much fault with the selection of the top thirty best places to bird in British Columbia.

The sites are distributed geographically so that they catch both the most accessible southern hotspots (where most readers live) and representatives of the northern ecological regions.

Locations and routes are laid out clearly for car travel and all — other than Triangle Island, which is off limits to just about everyone — can be reached easily by roads with some gentle degrees of hiking, like Cathedral Provincial Park, south of Princeton and Keremeos. 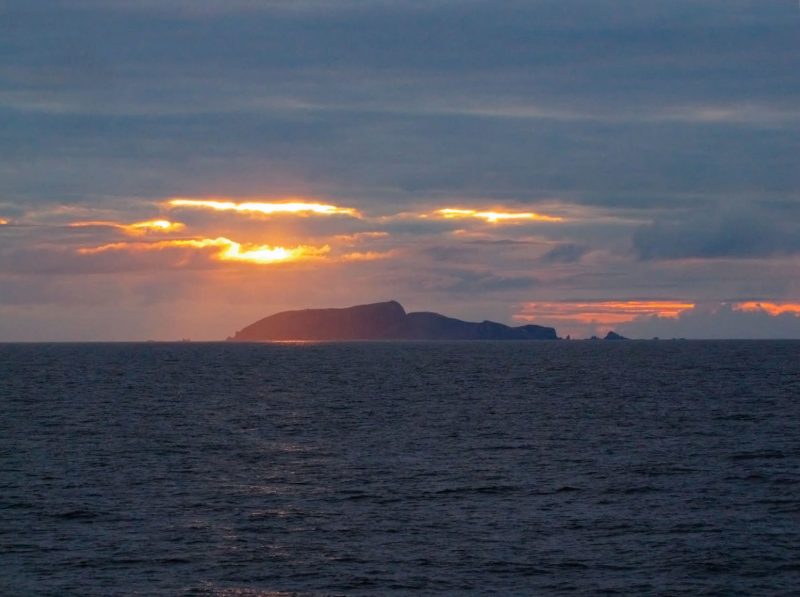 Cannings and Cannings confess their personal bias for Okanagan sites since they are long-term grassland dwellers, hailing originally from a Penticton orchard, but their choice is justified because these critical transition zones include birds from both southern and northern ranges. 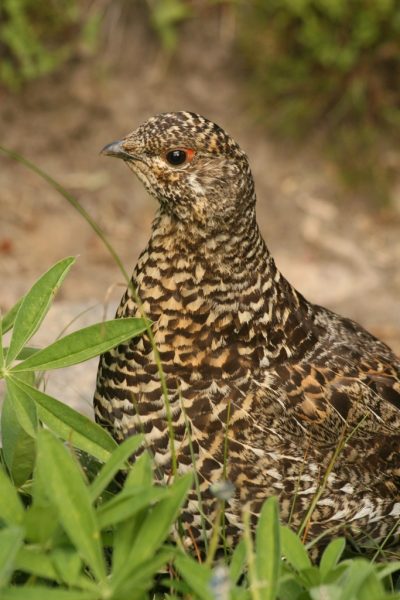 In their desire to select sites close to roads, the Cannings have left out the hot birding spots on the central and north coast. This conspicuous absence also reveals my bias as a coastal naturalist. The ferries, after all, are the coastal highways. Accessible to the public, ferry travel offers great birding opportunities, especially in spring and fall.

The ferries weave in and out between open sounds, like Queen Charlotte Sound, where you can glimpse pelagic (open ocean) seabirds (and maybe even an albatross), and enter sheltered channels off Fitz Hugh Sound, where you can stop off at places like Hakai Protected Area.

In a day, you can view birds on exposed white sandy beaches, sheltered lagoons, rocky shorelines, river estuaries, and upland bogs. Add in a night in Waglisla (Bella Bella), Klemtu, or Hartley Bay, and you can observe some phenomenal congregations of migrating and nesting birds — the coastal sandhill cranes calling from their nesting sites close to the ferry terminal in Bella Bella, for a start – while supporting local Indigenous ecotourism.

I would have substituted Hakai for Triangle Island, if for no other reason than the $6,000 price tag to charter a boat to get to spectacular Triangle is a little unrealistic. 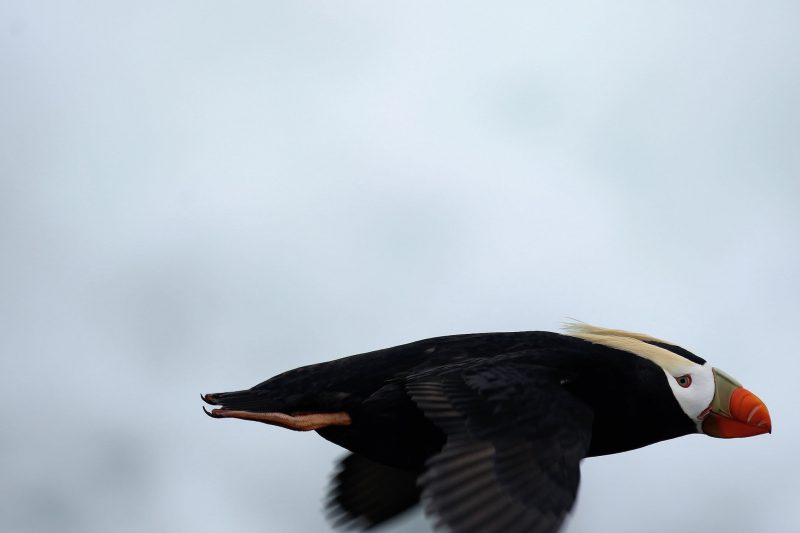 The book is billed as featuring “local experts, insider knowledge and specialty birds,” and that is what it delivers in an old school “birder” approach. As with all the Cannings’ family books, the natural history accounts are based on deep and long-term relationships with the birds and the landscape.

I counted up the number of species in the excellent index at around 275, which means that at these thirty spots you can see well over half of B.C.’s birds with a high degree of reliability and, with a few exceptions, from easy places to access.

The 2011 checklist of B.C. birds is at 506, but that figure includes all recognized subspecies and all exotics with established breeding populations. To spot them would require some expert sleuthing of this province in remote areas.

One small question I had concerned authorship. The book has two authors, but I wasn’t always clear who was writing — Cannings Senior or Junior. The context sometimes answered the question, but it felt more like Senior than Junior. 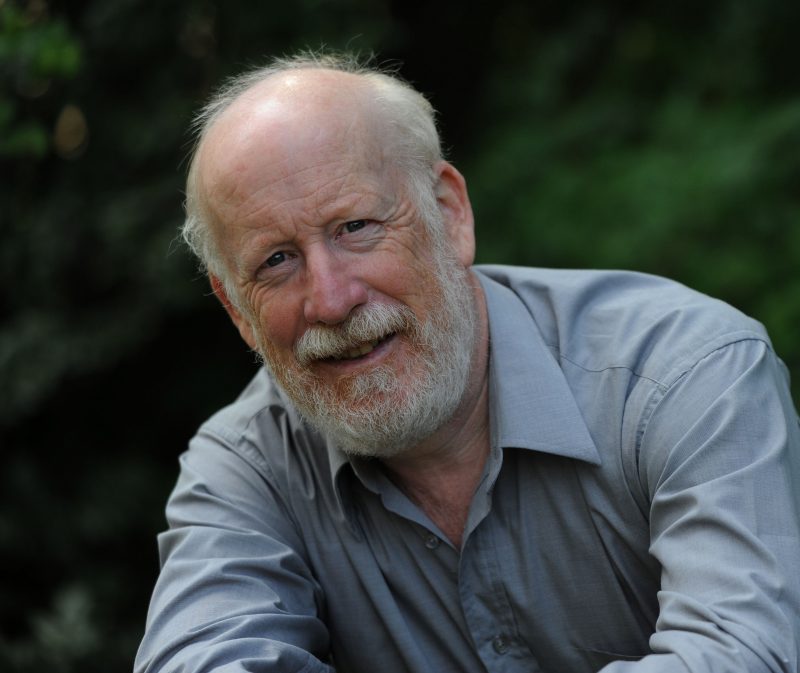 Richard (Dick) Cannings, 2012, before he became a Member of Parliament.

And, as I reflected on the many road trips required, I had one recurring concern. If the Best Places to Bird in British Columbia is to attract beginners, it isn’t going to work for the non-car-owning millennials. The millennials I know are going to be a little suspicious of conservationists incongruously charging around in fossil-fuelled cars to tick off birds without considering their own impact on these same birds from climate change. A short discussion of automobile impact could easily have gone in the Bird Ethics section.

Personally, I would love to hear more from millennial birders sharing their passion for the diversity of birds in B.C. through a twenty-first century lens. How are we going to keep the connection to our fellow avian cousins within a sharing economy and a fossil-fuel free world? This might be the subject for another book.

If anyone is up to that challenge, it is the Cannings family. 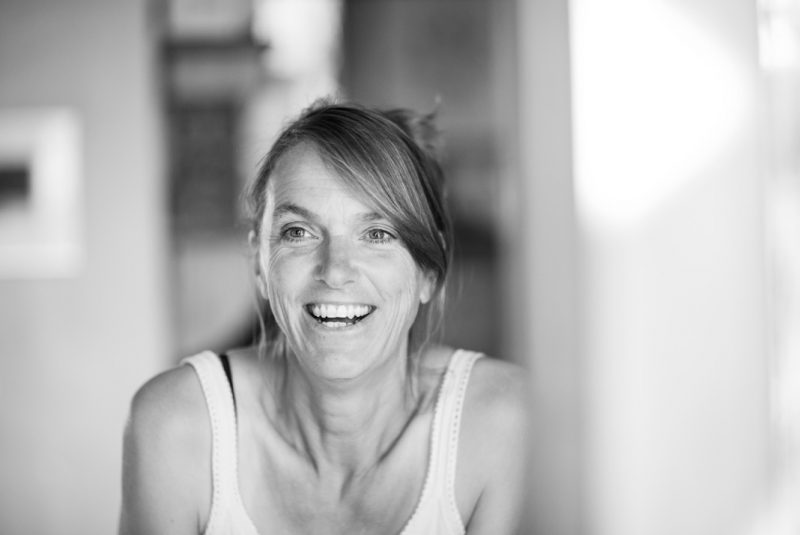 A fifth-generation Vancouver Islander, Briony Penn was born in Saanich in 1960 and educated in Victoria; at UBC, where she studied geography and anthropology; and the University of Edinburgh, where she received her Ph.D in geography in 1988. She is known for her long-running Wild Side column for Monday Magazine (Victoria), A Year on the Wild Side (TouchWood, 1997) Islands in the Salish Sea: A Community Atlas (TouchWood 2005, foreword and contributor), and The Real Thing: The Natural History of Ian McTaggart Cowan (Victoria: Rocky Mountain Books, 2015), which won the Roderick Haig-Brown Regional Prize and was shortlisted for the Hubert Evans Non-Fiction Prize at the 2016 BC Book Prizes. She lives and works on Salt Spring Island.