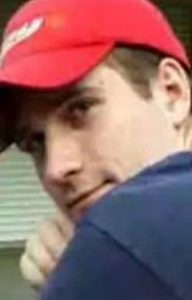 Austin Andrews, a film editor and director, published Shadow Hymns: Photography (Durvile Publications + UpRout $29.95). His photographic work has also appeared in TIME, Foreign Policy, Maclean’s and Intersection magazines. He has also been published in the online edition of National Geographic. He is particularly known for his films: Final Destinations (2011), In Their Skin (2012) and The Games Maker (2014). 978-1-988824062