All that jazz in Vancouver

Marian Jago has provided a thorough tribute to The Cellar club at 222 East Broadway, between Main and Kingsway. 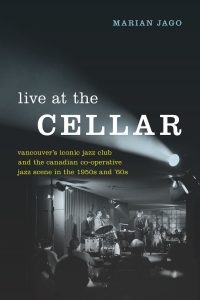 Based on twenty years of interviews and research, Live at the Cellar recalls a thriving jazz scene in the late 1950s and early 1960s.

Live at the Cellar: Vancouver’s Iconic Jazz Cub and the Canadian Co-operative Jazz Scene in the 1950s and ‘60s 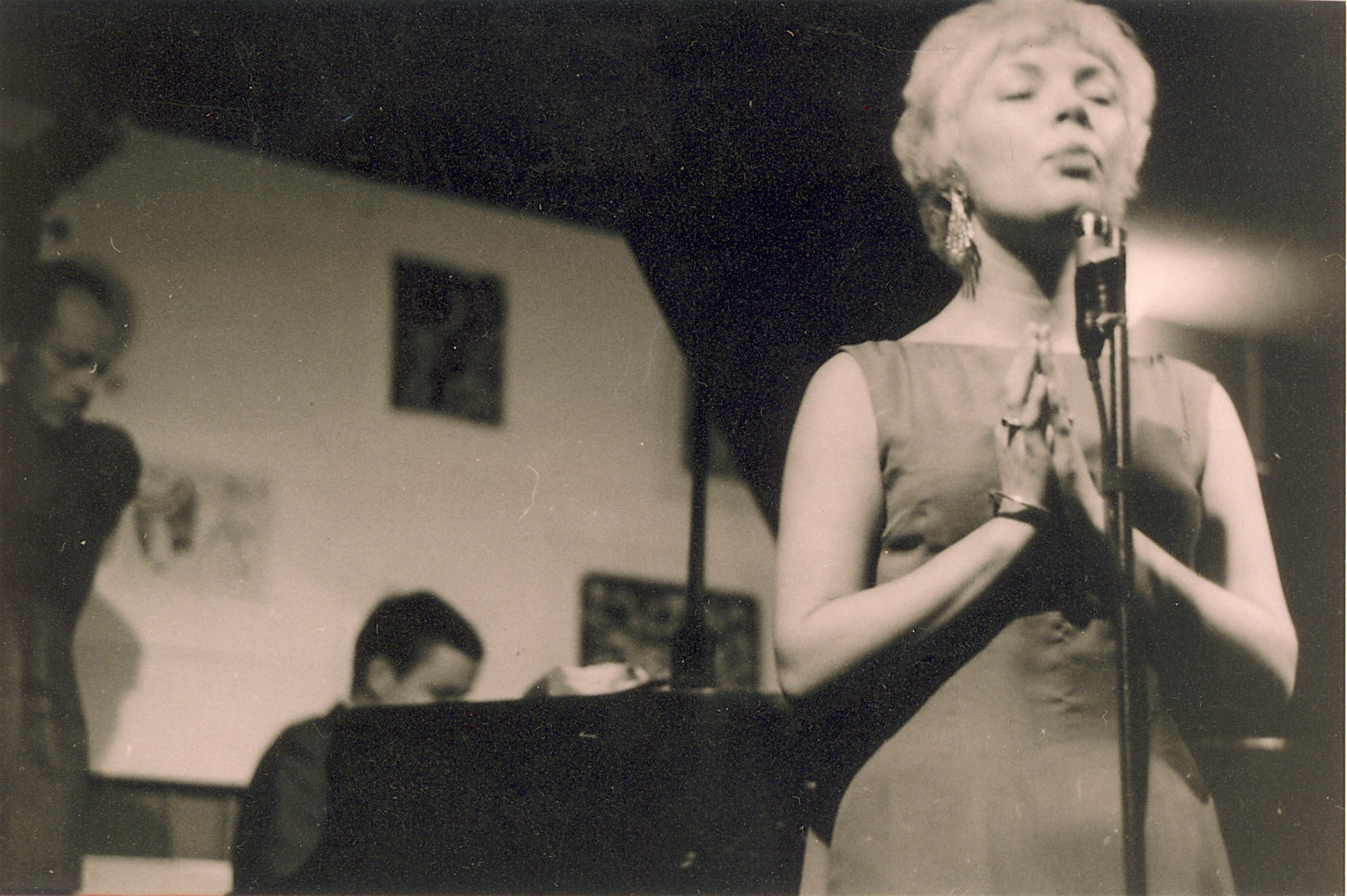 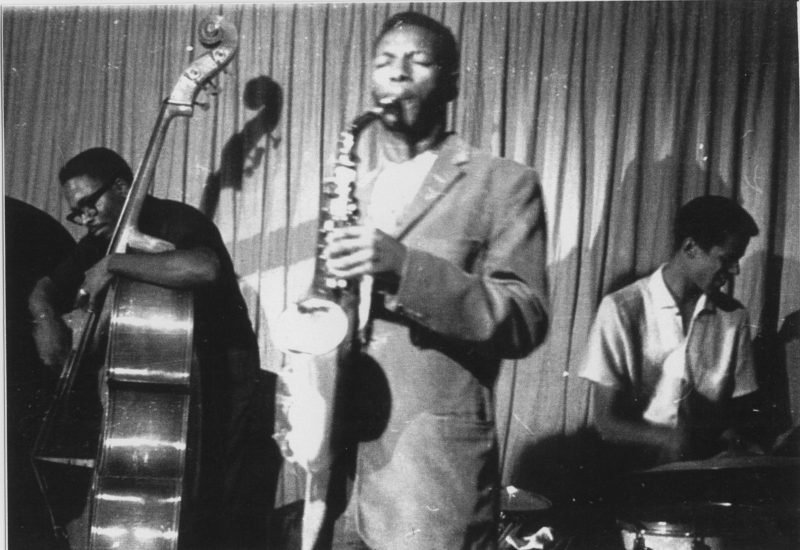 And it had a special feel. Lyvia Brooks, whose family had the shirt shop upstairs, described the special feel of the club this way: “People were definitely there to enjoy the music. …the Cellar was, again, like a sanctuary. There was peace and calm, and you were accepted no matter who you were, and you sat and enjoyed the music, and as long as you respected that you were fine there” (p. 74). The BC Lions’ players accosted by Mingus, then, were clearly an exception. 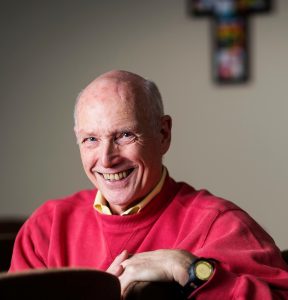 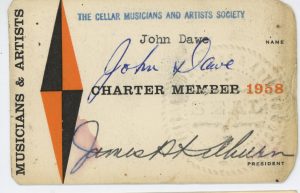 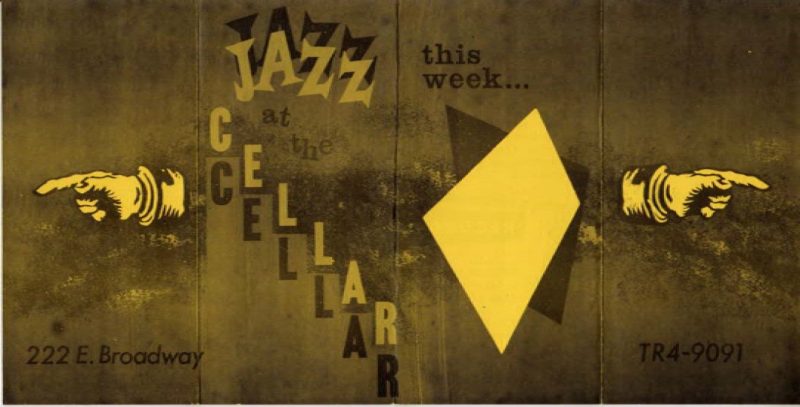 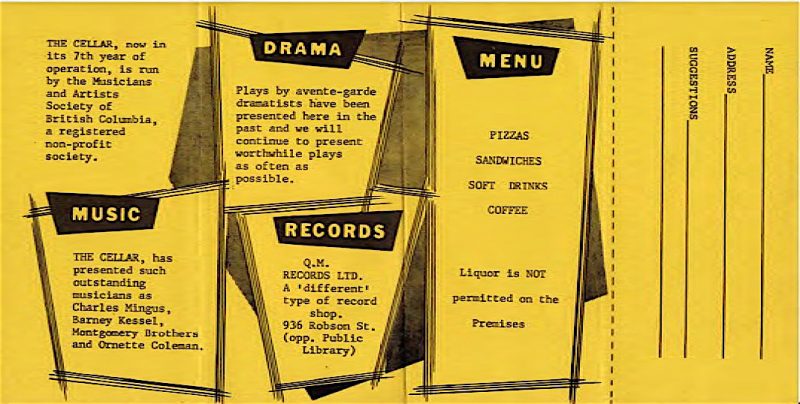 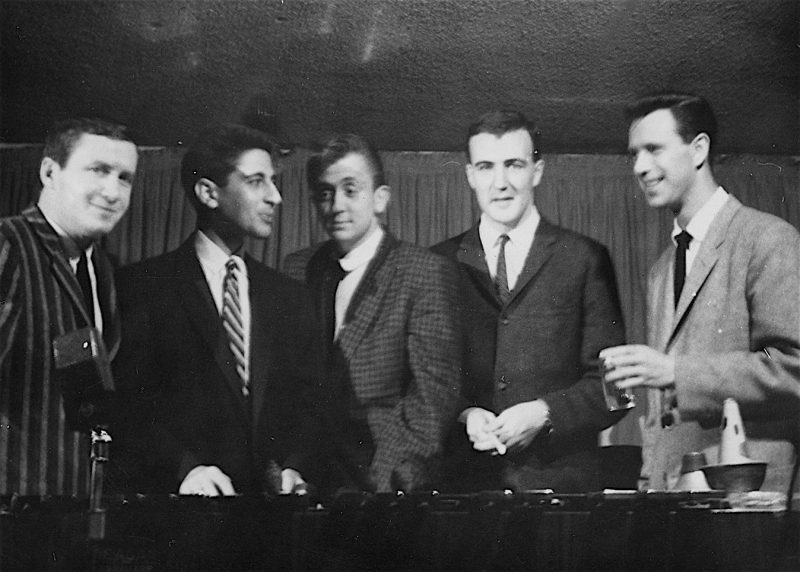 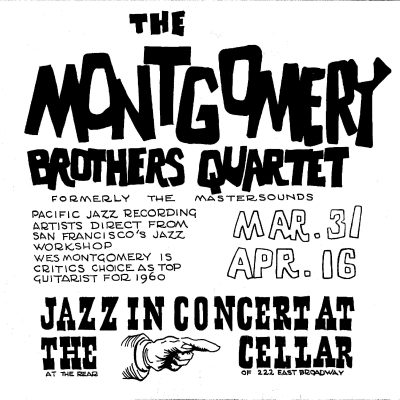