Hiking between Howe Sound and Indian Arm gets its due. 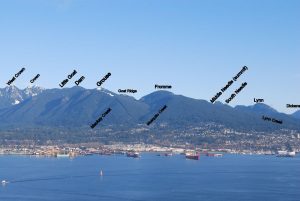 Most people in the Lower Mainland know only a few of these names. 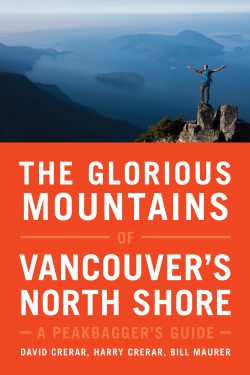 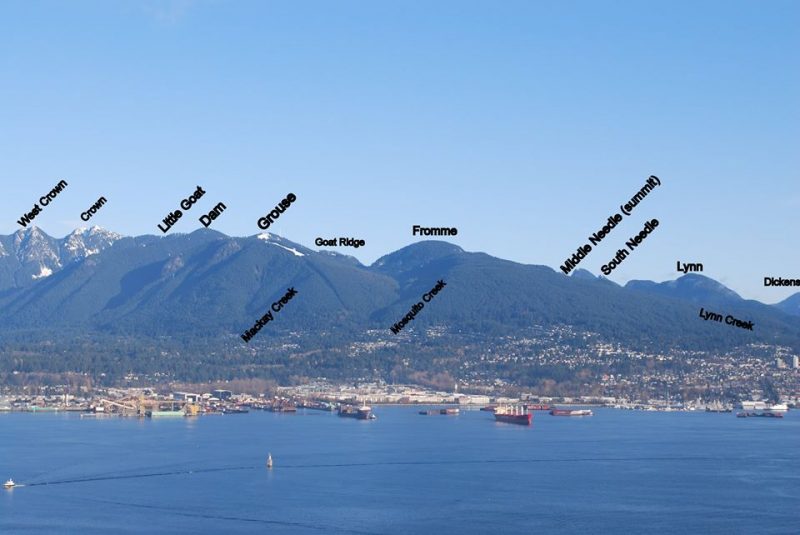 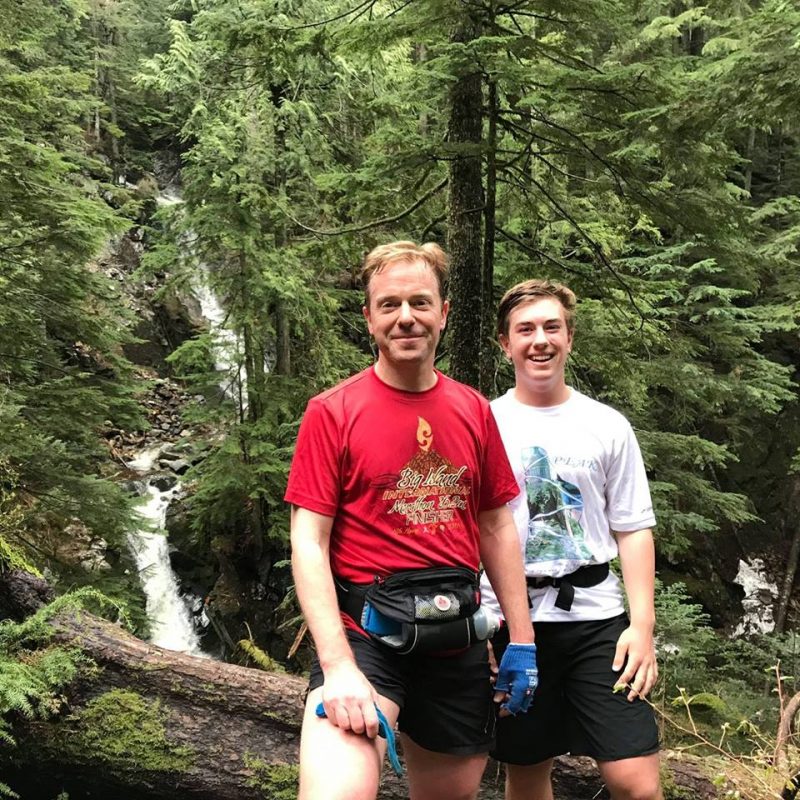 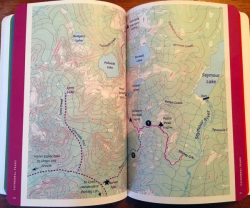 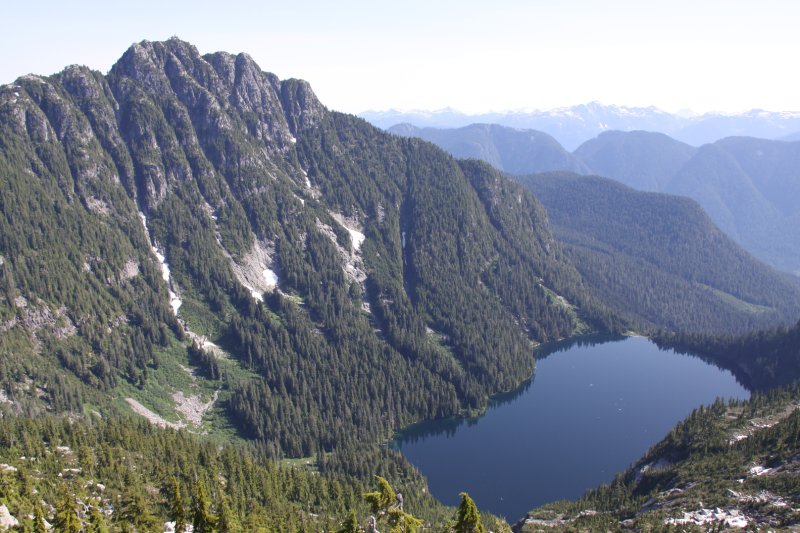 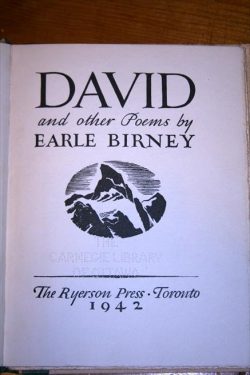 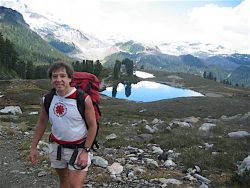 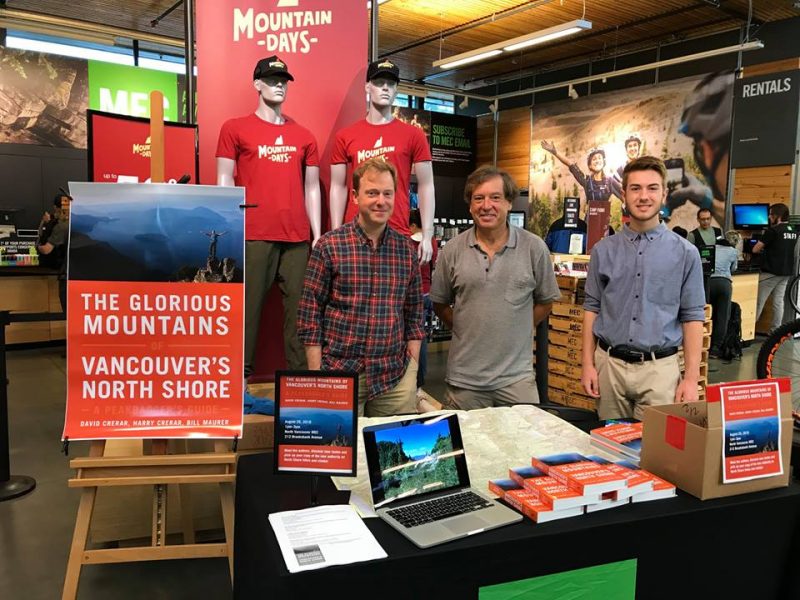 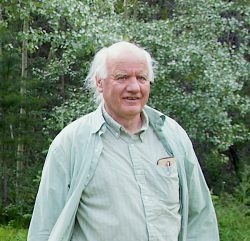 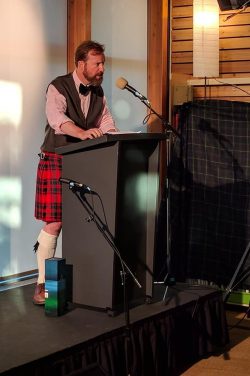