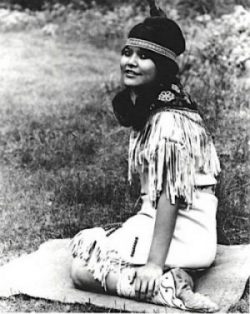 Vera Manuel (1949-2010), actor, playwright, poet, drama therapist, and healer has been honoured with an anthology of her varied written work. Manuel’s parentage was Secwépemc and Ktunaxa: her father was Shuswap Indigenous politician George Manuel Sr. and her mother was Kootenay elder Marceline Paul. Vera Manuel grew up in Secwépemc territory east of Kamloops, at Neskonlith.

Manuel is best known for her plays, including Every Warrior’s Song and Strength of Indian Women , which was staged throughout North America and published along with a play by the Cree writer Larry Loyie in Two Plays about Residential Schools (Indigenous Education Press, 2018). 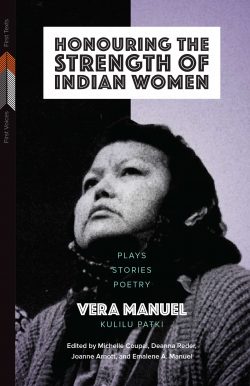 Between the mid 1880s and the mid 1990s, successive federal governments operated residential schools across Canada for Indigenous children. The plan was to abolish Indigenous culture and replace it with Canadian customs. The assimilation process included conversion to Christianity. The government contracted churches, many of them Roman Catholic, to manage the institutions. Although four generation of students went through the schools, assimilation failed in the long term and the impact of the process was different for each batch of students.

Author Vera Manuel was a powerful and prolific writer. Honouring the Strength of Indian Women is a collection of her plays, stories, poems, and essays. She used her literary talents not only to tell the traumatic stories of residential school survivors, but to develop programs to help the victims heal. Although she doesn’t ignore male students, the personal histories of the third generation of women students are at the heart of her work. That generation was particularly dysfunctional. 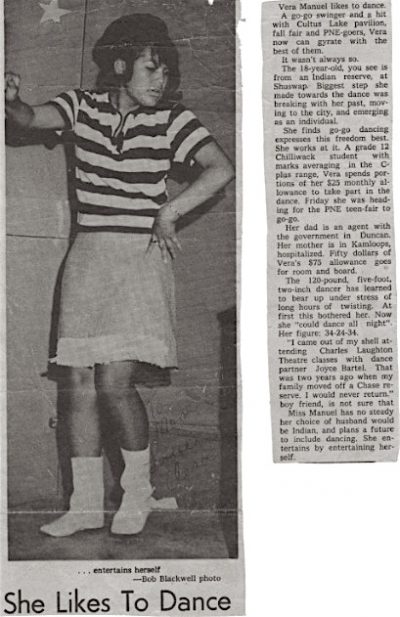 The Residential school survivors’ stories are heartbreaking. While each woman has her own story, they all tell how, as children, some as young as five, they were taken from their families, often forcibly, and put into a totally alien environment. They not only lost their language and culture but many were abused, physically, emotionally and/or sexually. Not all the students had bad times, but those who did were ashamed, or thought no one would believe them, and they wouldn’t or couldn’t ever talk about their experiences. By repressing their feelings they passed their angst on to the next generation.

Vera Manuel used their stories to facilitate drama therapy groups and healing workshops. Drama therapy uses role play, voice work, movement, and story telling to help participants solve personal and social problems. She taught survivors and their families to share their personal histories, set goals for themselves, and get their lives together. Although her work was widely recognized in Canada and the USA, few of her manuscripts were published. After her death in 2010, her friends and colleagues Michelle Coupal, Deanna Reder, and Joanne Arnott, along with Vera’s sister Emalene, agreed that her writing hadn’t received the recognition it deserved and should be shared with the public. Honouring the Strength of Indian Women is the result. 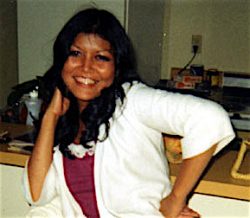 Vera (Kulilu Patki, Butterfly Woman) was born in 1949 and grew up on the Neskonlith Reserve in British Columbia’s interior. Her father, George Manuel (Secwépemc) was an activist and political leader well known in Canada and internationally. Her mother, Marceline Paul (Ktunaxa) was a drug and alcohol counsellor, cultural leader, and respected elder. Both parents attended residential school. George didn’t speak of his school days and Marceline didn’t share her story until Vera was an adult; but nonetheless their experiences affected their family. When Manuel finally asked her father about his experiences at residential school, she become overwhelmed emotionally. The result is “Hunger,” a compelling poem included here.

Vera attended public school, where she once was the only Indian student. She went on to study history, Indigenous culture, and writing at UBC and Langara College in Vancouver before going to live in Los Angeles with her sister Emalene. She started writing when she returned to Vancouver in the late 1980s, when she was in her late thirties. 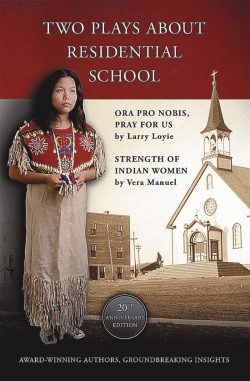 Her first play, Song of the Circle, which focuses on abuse and healing, was written for a youth conference in 1989. That same year she began co-writing a training manual for a national organization for treaty directors; this was the beginning of her career as an author, educator, performer, healer, and activist. Along with her drama therapy programs she developed curricula, was often a keynote speaker at Canadian and international conferences, and worked with other activists in creating educational videos, CDs, and films.

Her well-known play, The Strength of Indian Women, first performed in Vancouver in 1992 and published in 1998, was subsequently performed widely in Canada and the U.S. It features four residential school victims telling their individual stories. Only one of Vera’s stories, “The Abyss,” was published, but her spellbinding poems appeared in anthologies and she was a featured poet with World Poetry. Many of her poems reflect personal issues, and together they earned her a World Poetry Lifetime Achievement Award. The largest collection of her poetry is in this book.

In writing about residential schools, Vera was ahead of her time. She died five years before Canada’s Truth and Reconciliation Commission (2015) recommended that Indigenous history be included in kindergarten to Grade 12 student curriculum. Her writing, displayed here in its variety and power, certainly qualifies for school curricula.

Honouring The Strength Of Indian Women paints a vivid picture of some dark days in Canadian history. In addition to presenting Vera’s writing, editors Emalene Manuel, Michelle Coupal, Deanna Reder, and Joanne Arnott make their own contributions — Emalene in the introduction and the others in Afterword. 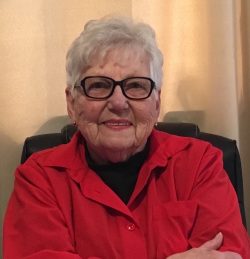 Diana French has called the Cariboo Chilcotin her home since 1951, when she came to teach in a one-room school. She married Bob French, the son of a pioneer family, and they lived in different parts of the area before settling in Williams Lake in 1970. Along with raising five sons, Diana continued to teach, and later worked as a reporter then editor for the Williams Lake Tribune. She still writes a weekly column for that paper. She is the author of The Road Runs West: A Century Along the Bella Coola/ Chilcotin Road (Harbour Publishing) and co-authored, with Rick Blacklaws, Ranchland: British Columbia’s Cattle Country (Harbour Publishing). She lives in Williams Lake. 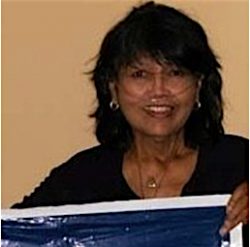