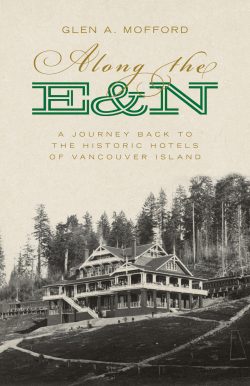 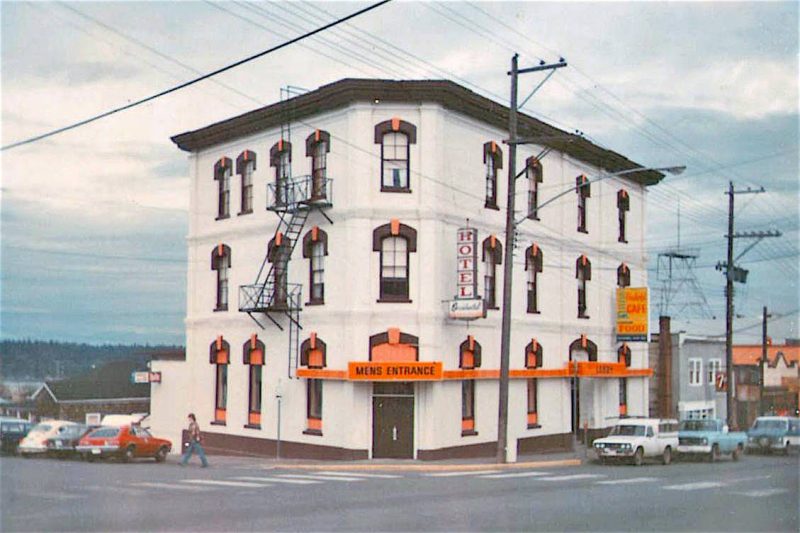 “The Oxy,” Occidental Hotel, Nanaimo, circa 1975. Built in 1886, the Occidental is still going strong as the Oxy Pub. Image courtesy Glen Mofford 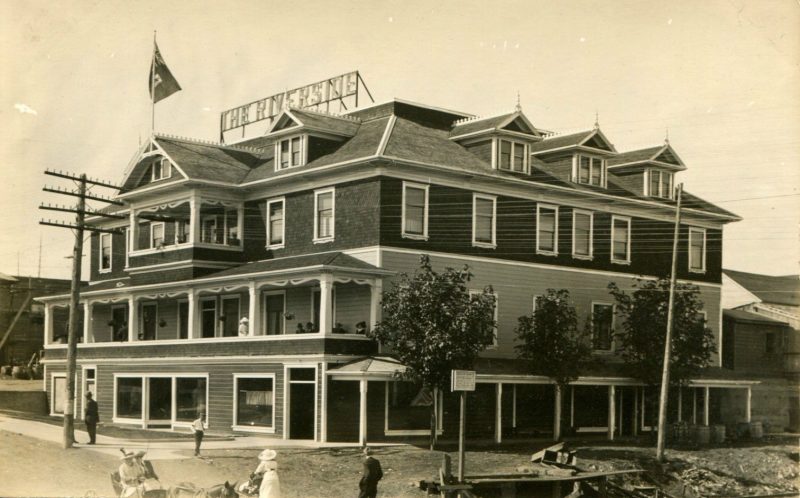 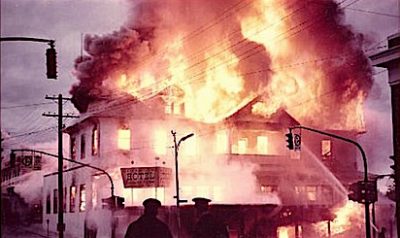 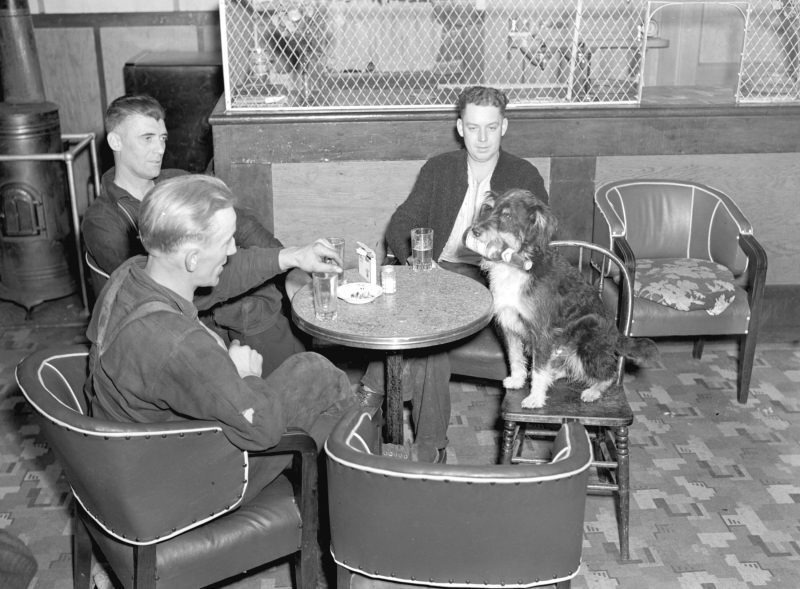 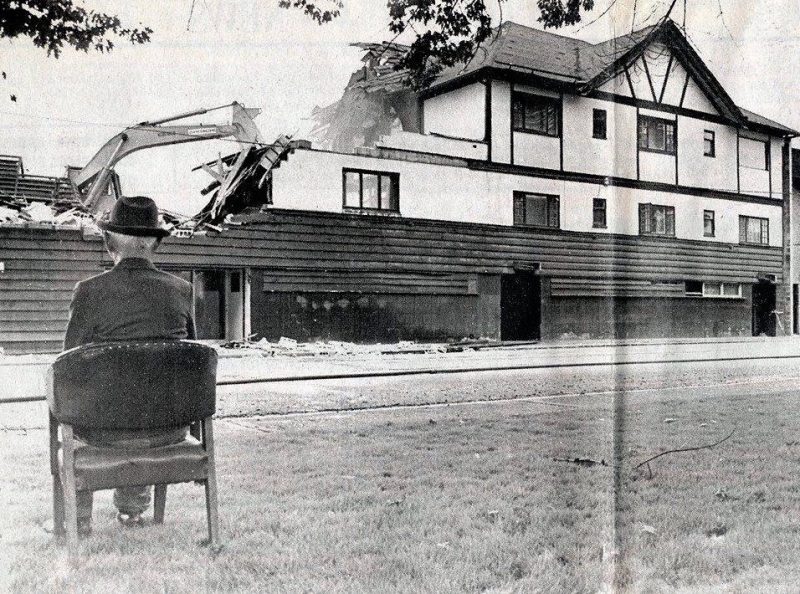 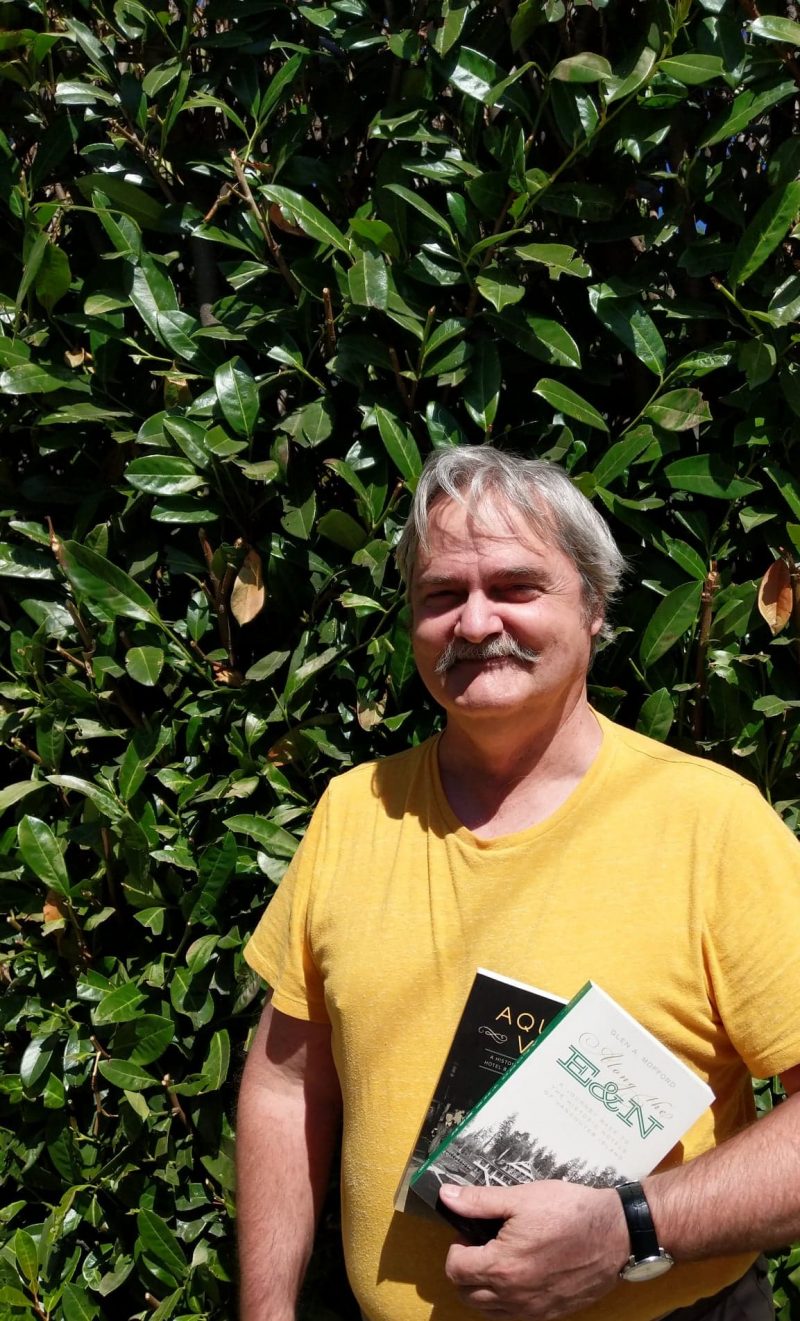 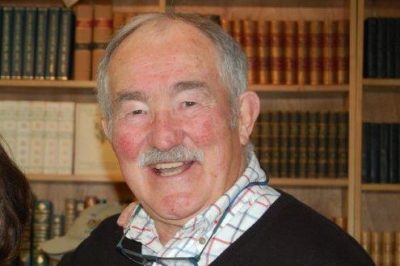 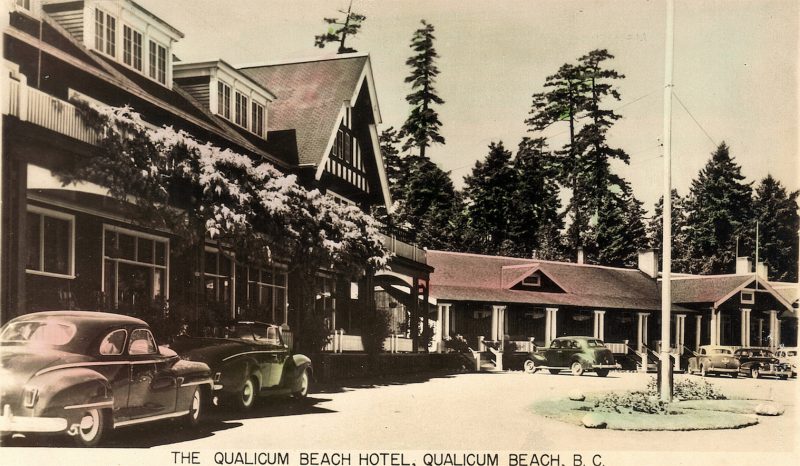