A Lamb
by P.W. Bridgman 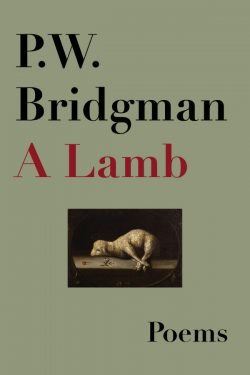 I first encountered P.W. Bridgman (a pen name) when he reviewed a collection of Ethel Wilson’s letters for the Globe and Mail. Ethel Wilson would certainly have delighted in A Lamb, his newly published book of poetry. Herein are contained all the qualities that she valued in good writing — the visual thrill of language, the interplay of many voices (especially including those from the working class), and an ironic authorial perspective that renders the simple as something complex. She would have laughed at titles like “Carrying On After the Carrying On,” “Grace and Disgrace,” and “Mr. Low-Hanging Fruit Makes His Will.” She would have been especially delighted I’m sure to find Christopher Smart on the opening page serving as something like a master of ceremonies.

From the outset, one is aware that this is not a collection of descriptive lyric verse. These poems are dramas — performance pieces full of talk and action. For example, in “Consent to Orchidectomy,” a patient on a gurney outside the operating room keeps asking for a definition and explanation of what is about to happen to him before signing the consent form; but the surgeon becomes impatient: “Jesus H. Christ on a bicycle!” he exclaims. The poem’s narrator compares the surgeon’s bad news to a razor blade concealed “in some poor kid’s Hallowe’en apple,” or to a “fatty morsel of yesterday’s braised lamb … trapped between two molars.” 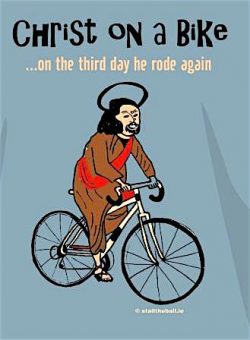 In a comic monologue titled “Empowered,” the speaker (“Sixty-eight, no home, no money, almost outta dope, so almost outta friends”) describes the thrill he gets suddenly stepping out into traffic and watching as the drivers “brake hard and shit themselves.” But its more than a thrill, it’s a poor man’s revenge on lawyers, doctors, and big business mucky-mucks, and his delight, three or four times a day, is in showing them who is really in the driver’s seat.

Eccentricity and misfortune in families is one of the more sober dramas that recur. In “Warm Milk in a Warm Room,” a guilt-filled speaker makes a rare visit to his sister who once was incarcerated at Riverview sanitarium. To his amazement he finds her eccentricity is connected to her love for the poetry of reclusive genius August Kleinzahler. A different family misfortune appears in “No Writers Were Harmed in the Making of This Whiskey.” Two middle-aged brothers proceed to get drunk while their wives and a young married daughter spend the day getting their hair done. Only the reader knows that the toddler left in their care has fallen into the toilet and drowned. 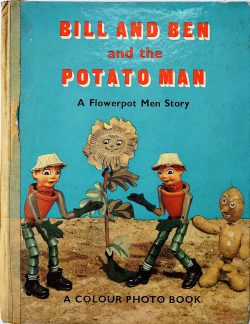 The reader who is fascinated by the different formal shapes a poem might take will find much to marvel at in this collection. Bridgman favours the English sonnet, but his variations are sometimes scarcely recognizable. “I Am Only a Temporary Tie Salesman” and “Mr. Low-Hanging Fruit …” are identified as English sonnets and do adhere to the three quatrains of abab rhyme and a final rhyming couplet. But a poem like “Bill and Ben, Flowerpot Men” (referencing a 1950s English TV show for children) is barely recognizable as a sonnet — perhaps stretched sonnet would be a better description. Constructed of three sestets built on long lines with a rhyme scheme of abc, abc, the poem concludes with a conventional rhyming couplet and a sex scene and violent aftermath definitely unsuitable for children.

Bridgman is also interested in antique poetic forms. He makes reference to a sestina in one poem and in another tries his hand at a villanelle, an intricately structured poem of nineteen lines consisting of five tercets (aba) and a quatrain (abaa). He calls it a “Villanelle Moderne” to explain his speaker being “face down and harmless on Anna’s lavatory floor.” 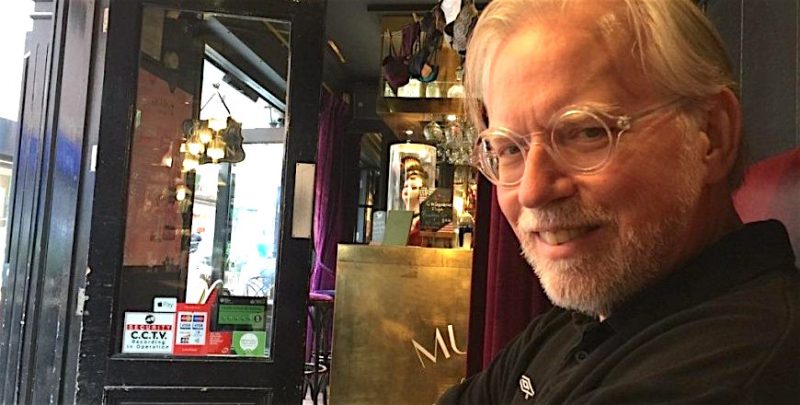 Another antique form he includes is a shaped (or concrete) poem in the manner of George Herbert’s “Easter Wings” or Robert Herrick’s cross in “Noble Numbers.” Bridgman’s version of the same is a poem titled “For God’s Sake, Geddes, Call Him Al,” which is shaped to my eye like the side of an urn but likened by the poet to a buck-knife. These antique verse forms challenge the reader in terms of both form and intent, but they are all part of what this poet calls “the pure, visceral thrill of language.”

In my view this is a remarkable collection of contemporary poetry that encompasses the now and the before. I am confident indeed that Ethel Wilson would have delighted in this book not only for its linguistic bravura but for its naming of Vancouver — its streets and shops, the very same that the characters experienced in her stories. 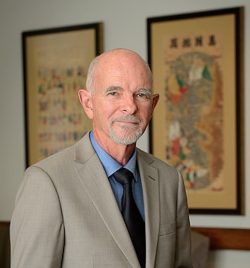 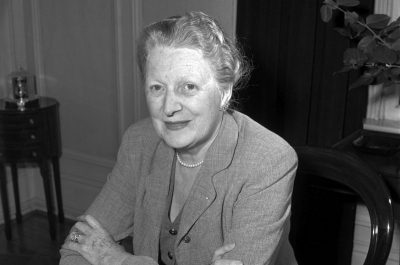