#495 Of moose and rhubarb wine 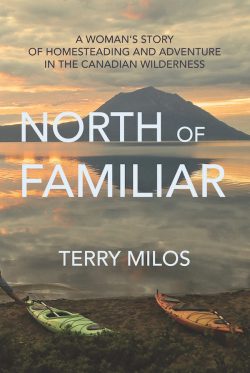 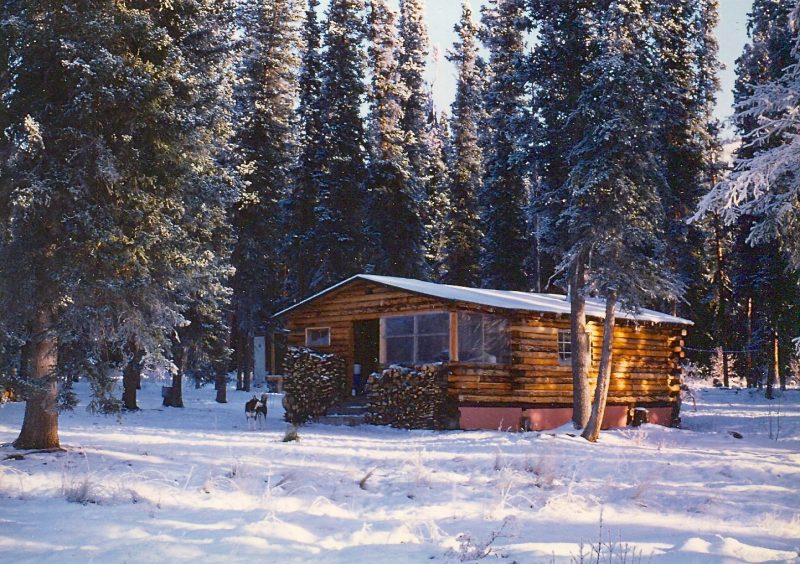 Terry Milos’s first home on Little Atlin Lake, where she lived for 18 years with no electricity or running water 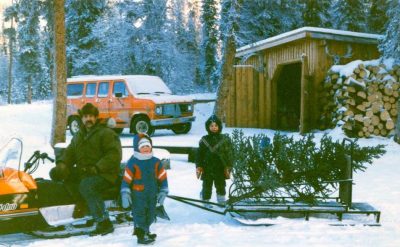 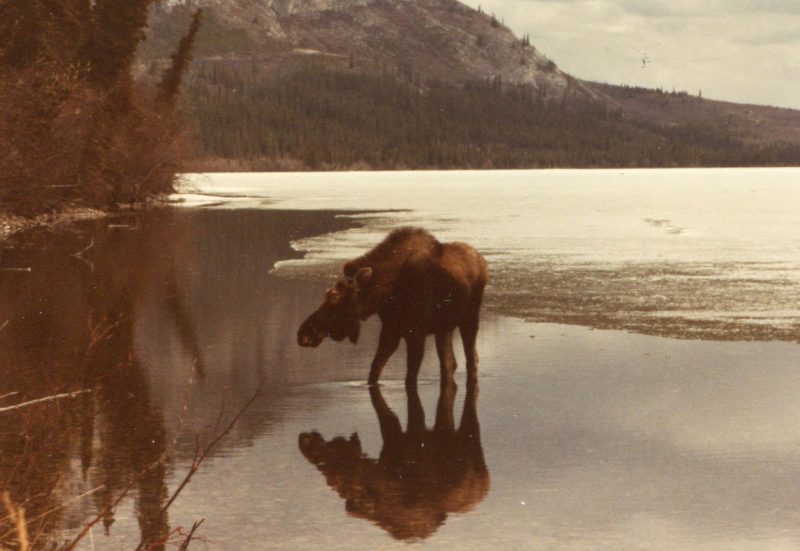 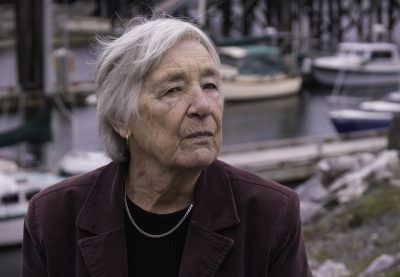 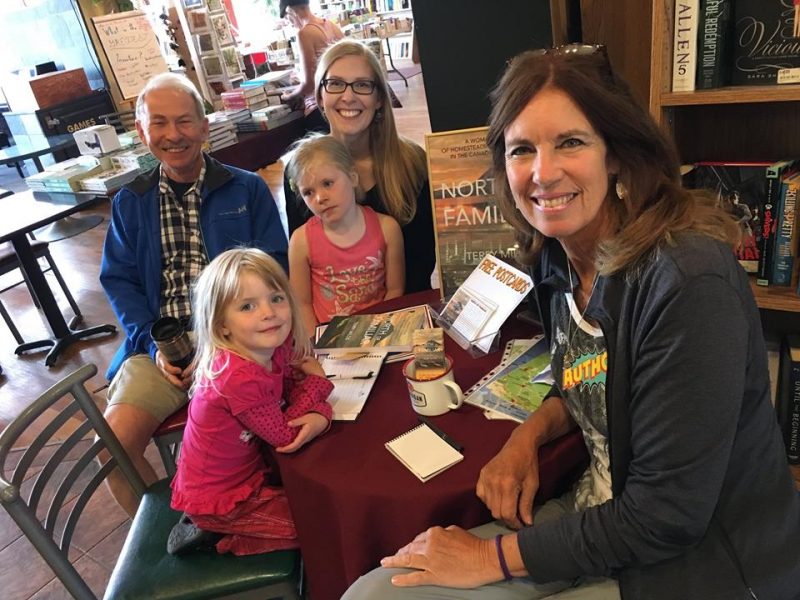 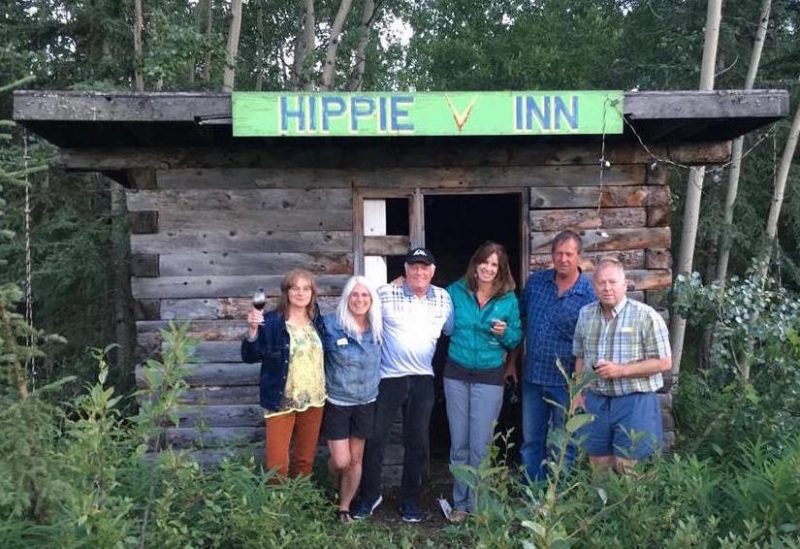