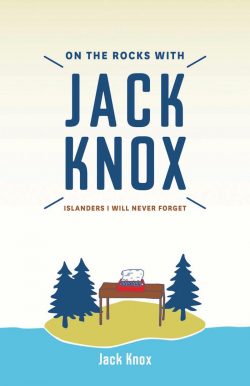 Best known as a humour columnist — his two previous books were long-listed for the Leacock Medal — Knox also has a knack for serious reportage. However, in the vein of Mark Twain and Matt Taibbi, Knox knows how to turn a phrase and will frequently colour even his most serious writing with bon mots. An example: “I will die contented if I never have to write another word about sewage treatment.” 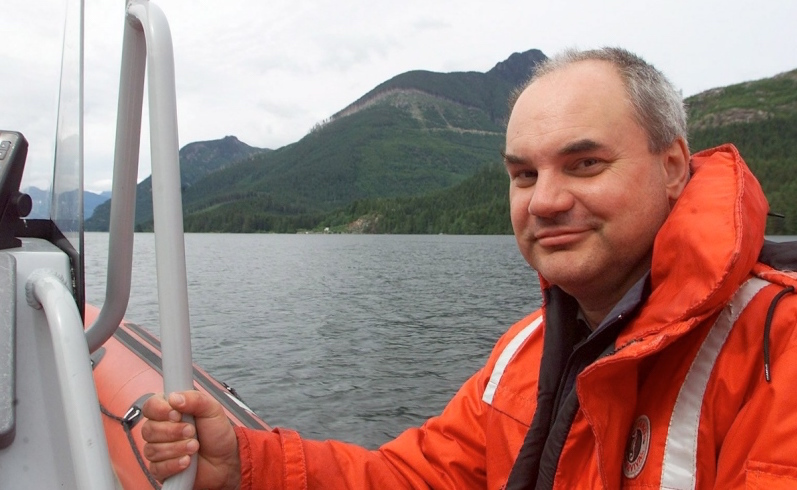 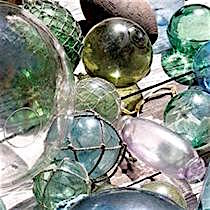 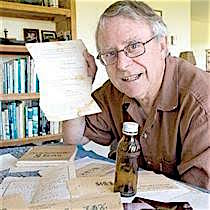 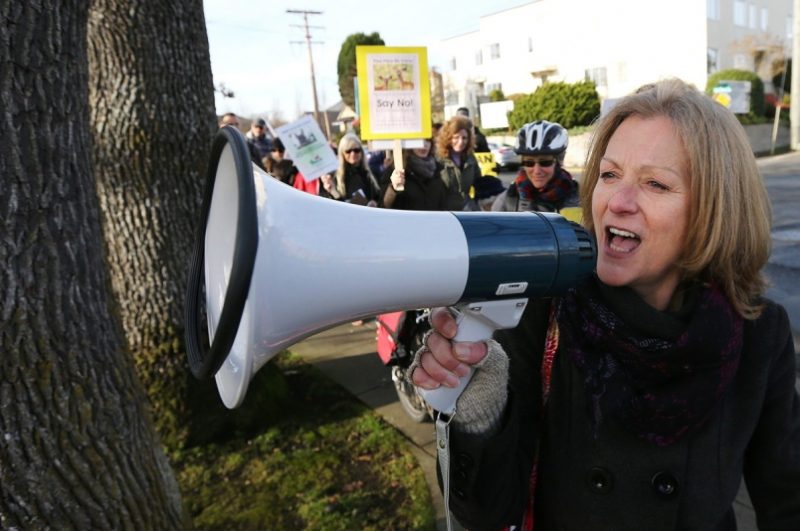 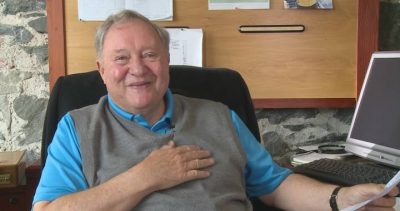 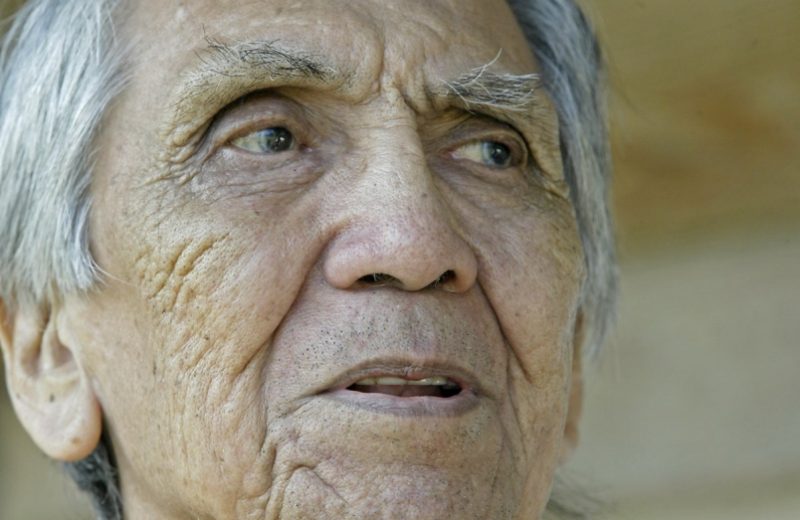 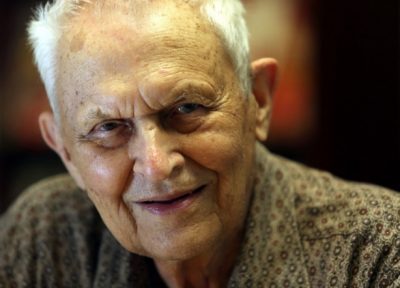 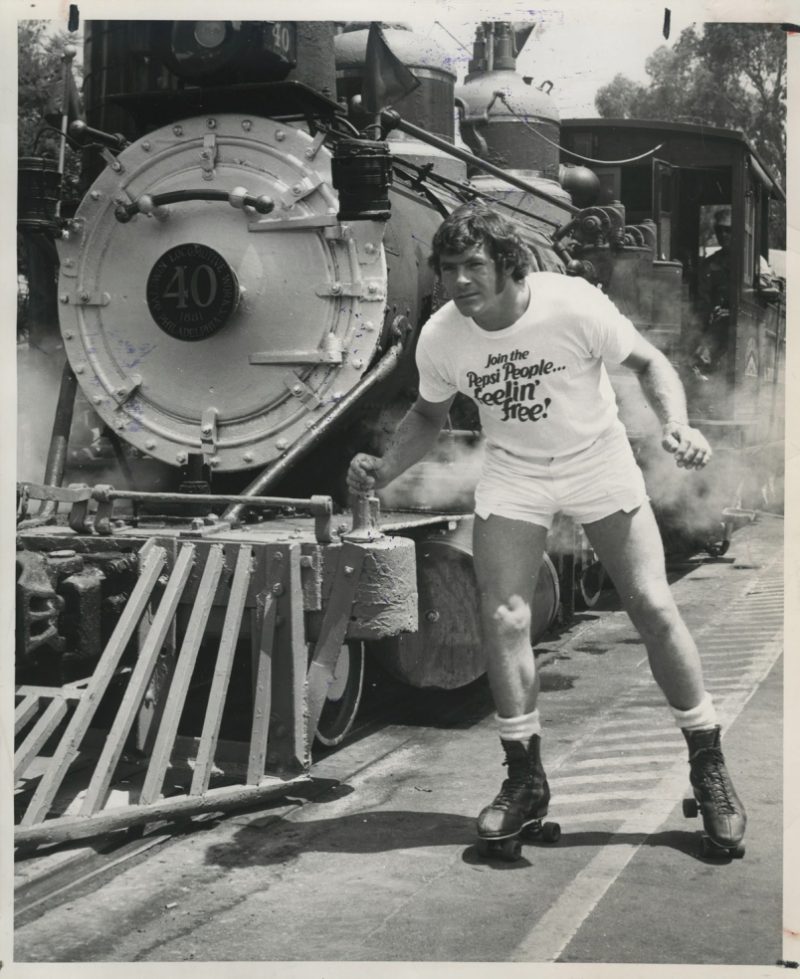 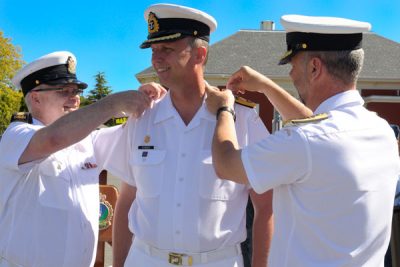 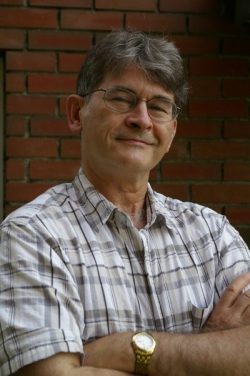 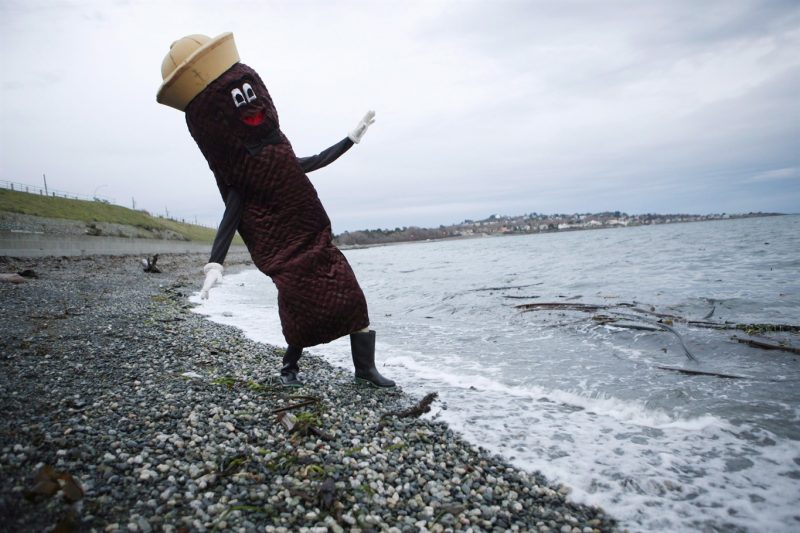