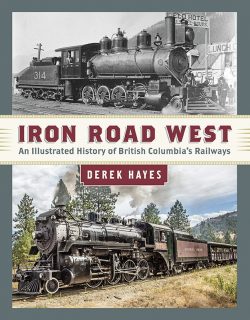 Derek Hayes’ latest venture into railway history is focused entirely on British Columbia. Although thus limited geographically, Hayes spins a very rich and comprehensive account of railway development in the province, from the first surveys for the “National Dream” that would bind us to the rest of Canada, to the final fruition of rail transport in largely automated modern trains and highly efficient urban transit systems. 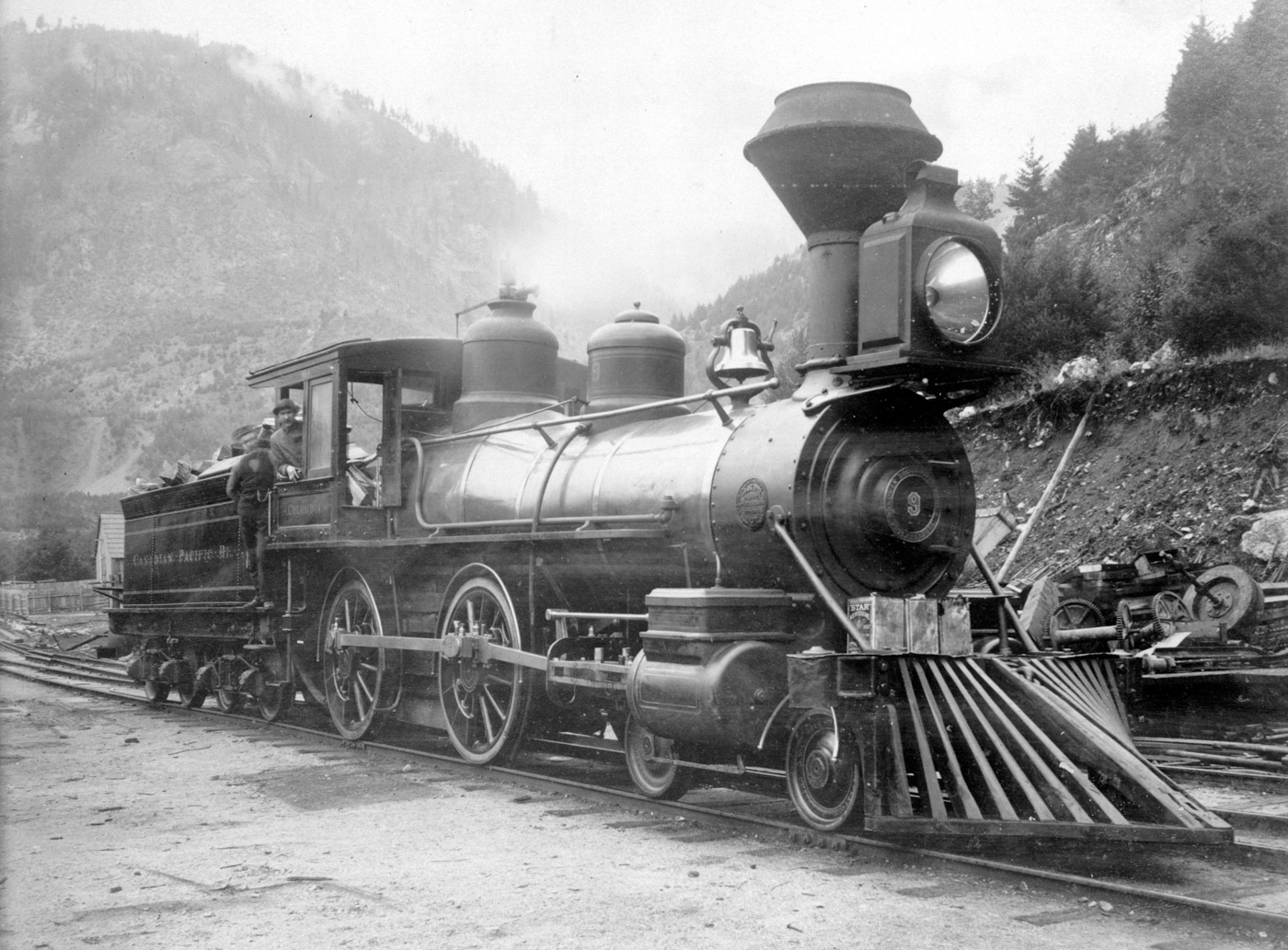 One of Andrew Onderdonk’s CPR construction locomotives, No. 7 Kamloops, stands at Yale in 1885. 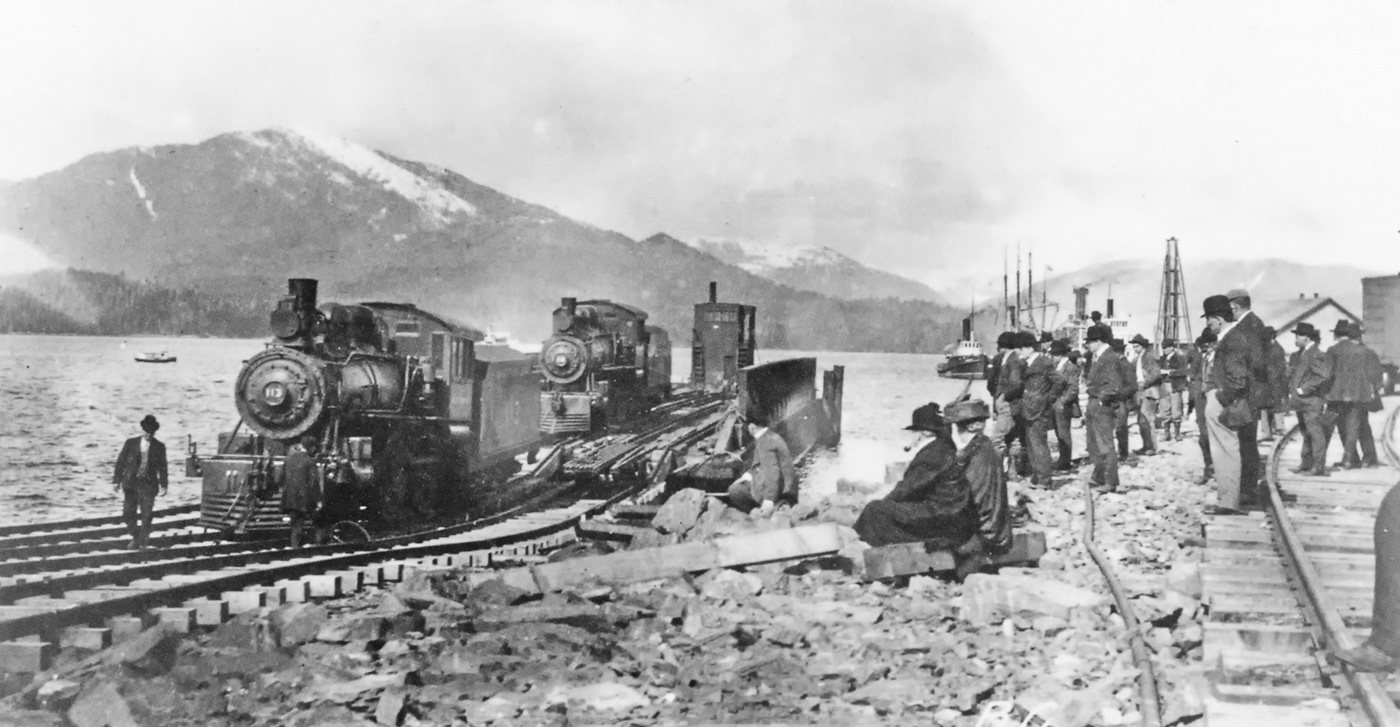 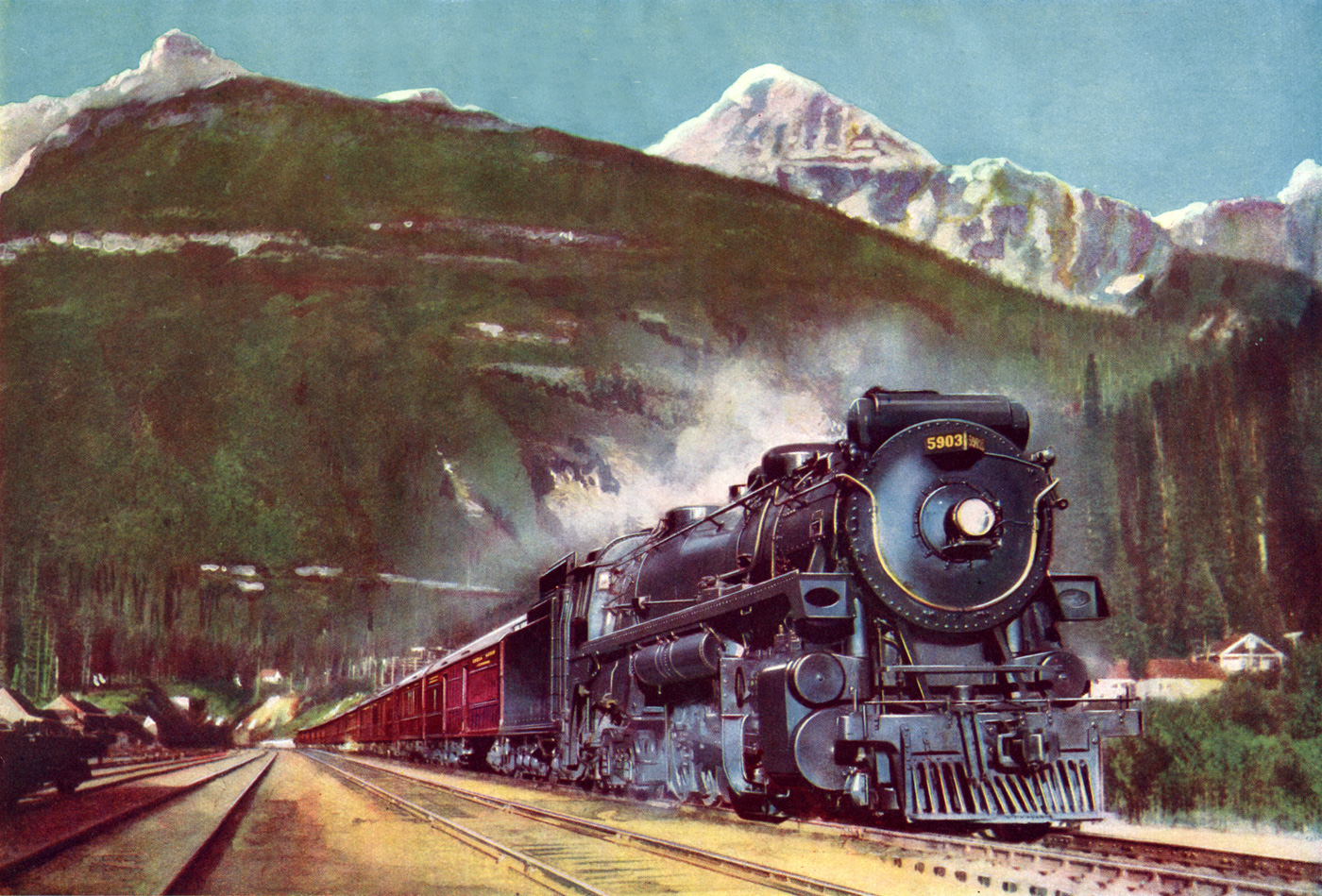 A classic painting of a massive Selkirk locomotive at the foot of the Rocky Mountains in 1935. 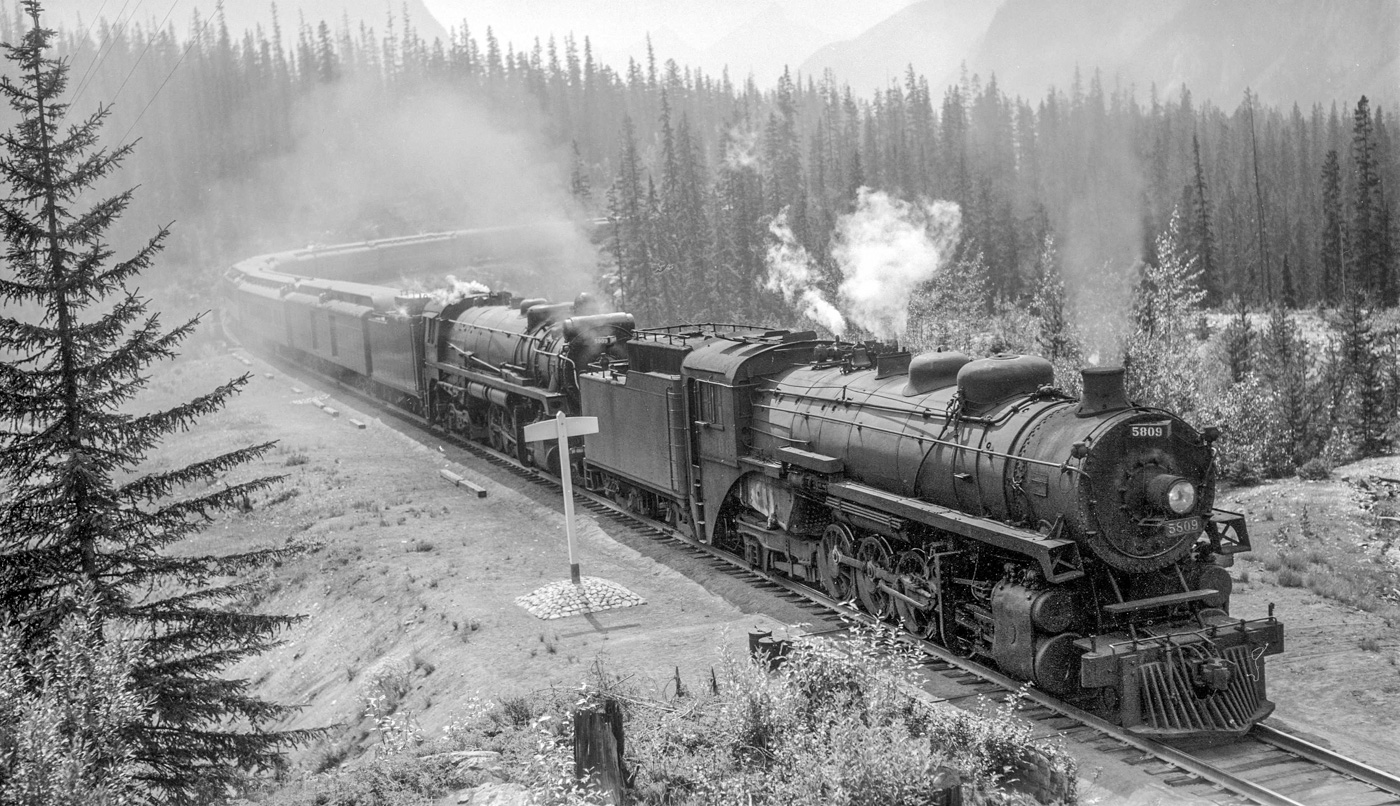 A Santa Fe and Selkirk locomotive haul a long transcontinental passenger train up the grade near Field in August 1938. 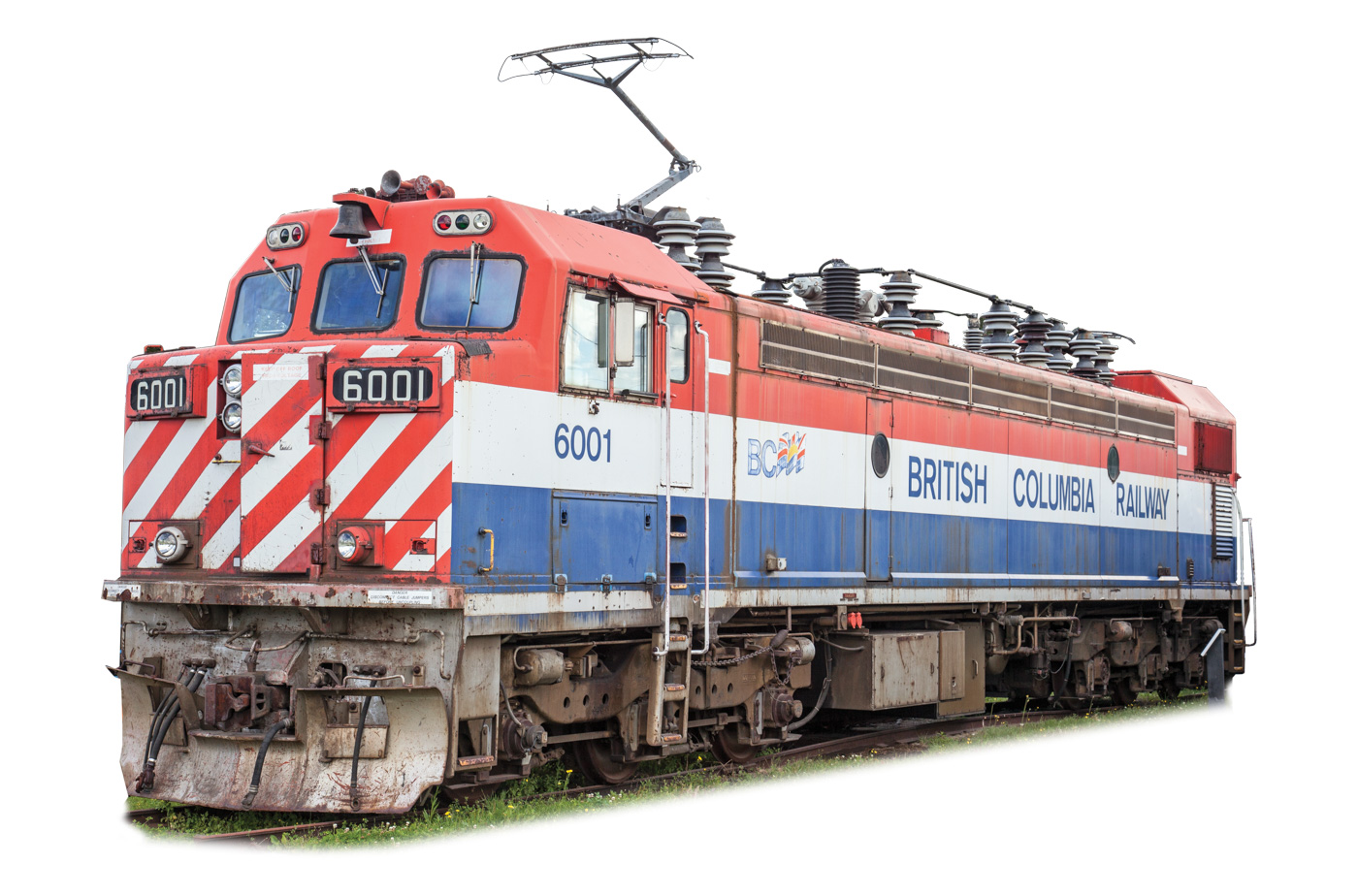 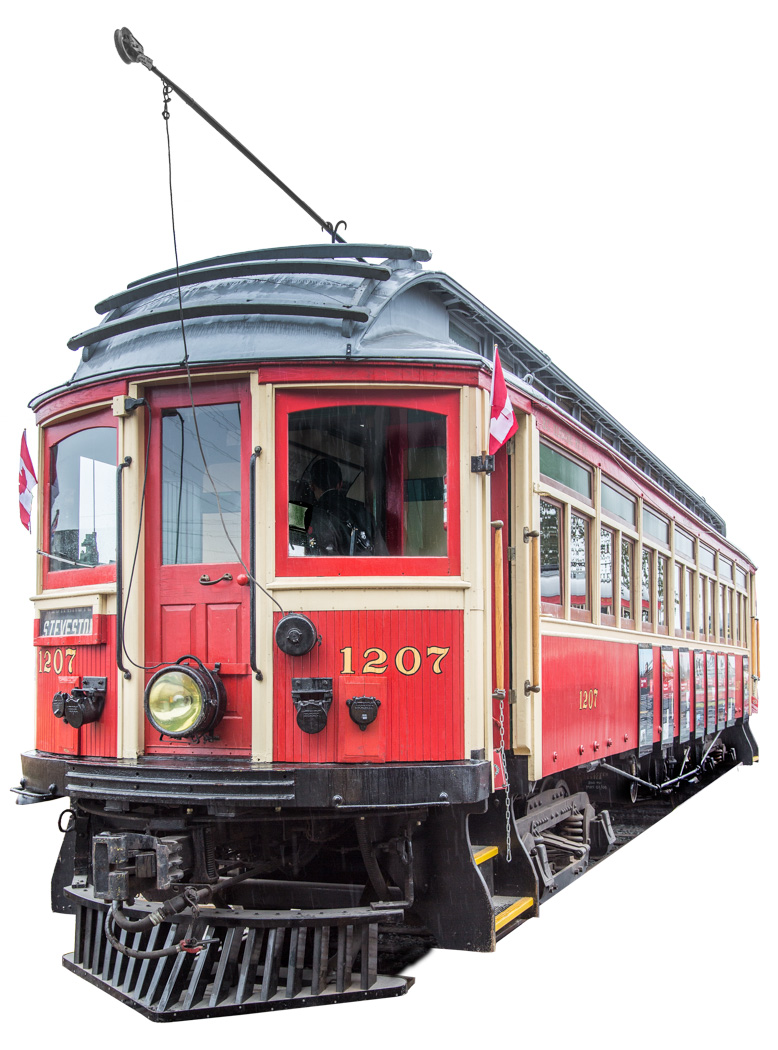 Interurban car No. 1207, built in 1905, worked on the line to Steveston and is now preserved at the Fraser Valley Heritage Railway in Cloverdale. 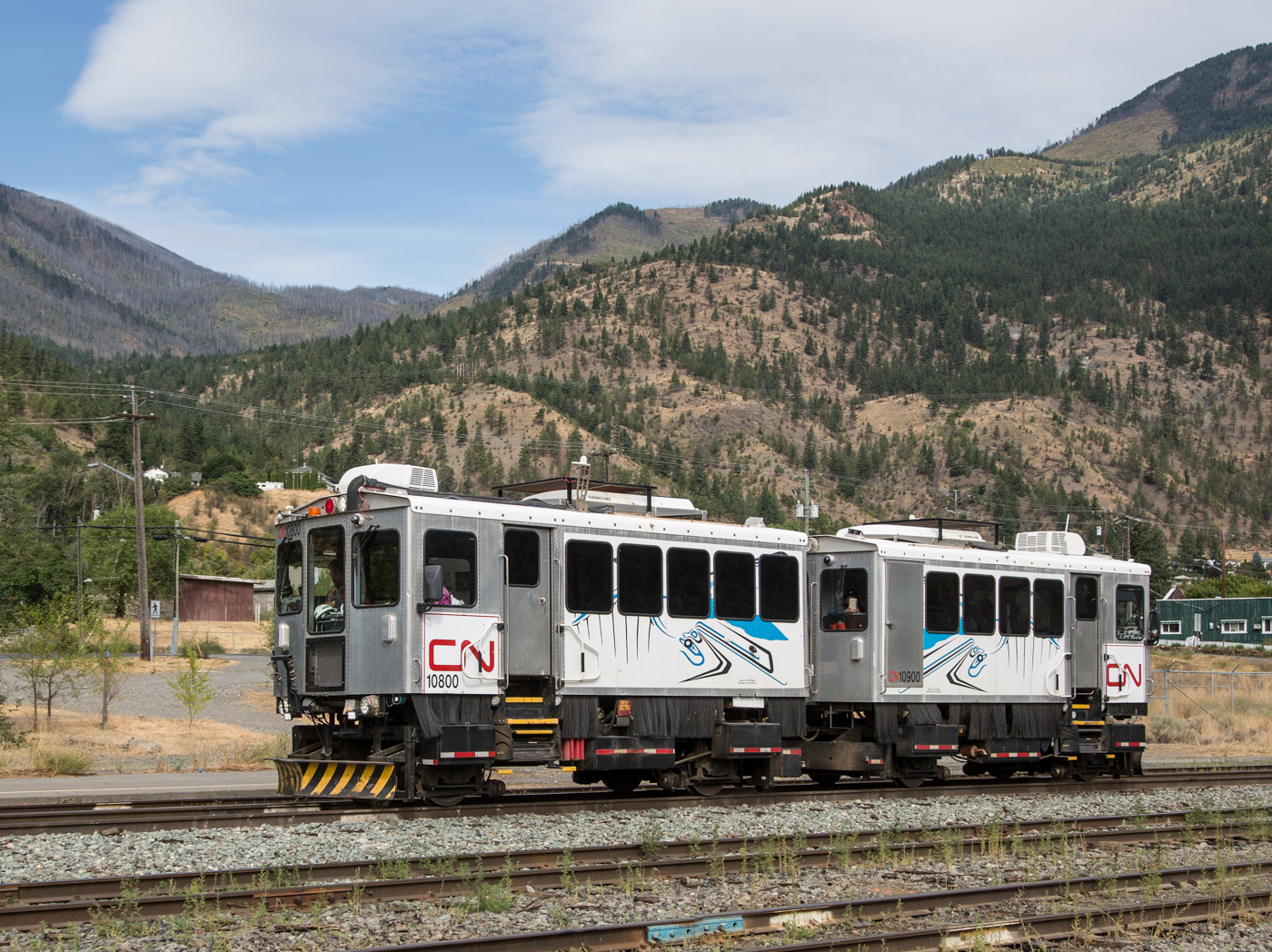 The Kaoham Shuttle, which runs along the shores of Seton and Anderson Lakes south of Lillooet is Canada’s tiniest train. 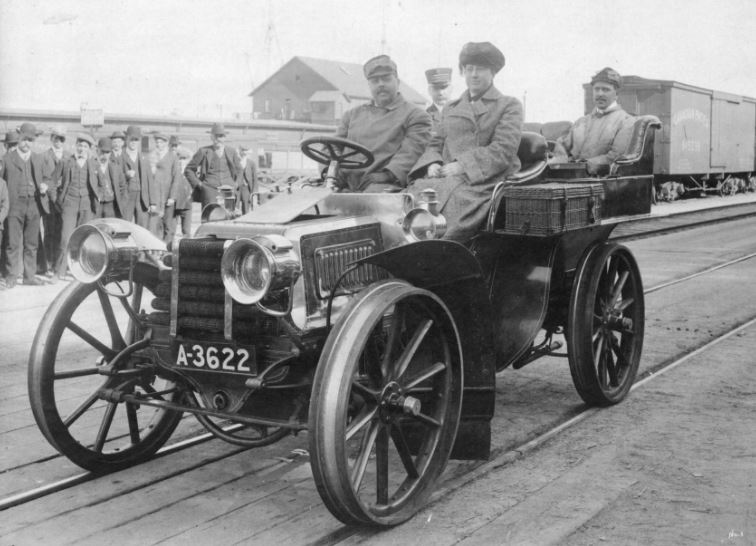 Charles Glidden and his wife, with a mandatory conductor in the back seat, at Jasper. 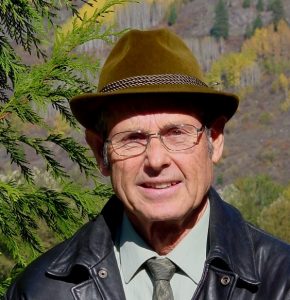 Logging locomotives such as this 1912 Shay were used on the Alberni-Pacific Railway.