Uplifting news in dark times--the province's most prolific giver receives something in return. 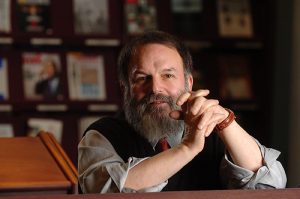 Yosef Wosk has been a major figure in B.C. arts, behind the scenes, for decades. Joshua Berson photo.

For his extensive contributions as a scholar, writer and educator, and for his wide-ranging philanthropy, B.C. author Yosef Wosk has been newly inducted as an Officer of The Order of Canada.

Wosk has initiated and funded more than 400 libraries throughout the world, in tens of languages, in urban and rural settings, on seven continents, including 20 libraries in Himalayan villages. Having likewise contributed to museums on all continents and championed archives at the local, national and international levels, he was accorded the rare President’s Award by the Canadian Museums Association in 2018.

Wosk’s exploratory resolve extends beyond ethical and community concerns. A Fellow of the Royal Canadian Geographical Society, he has visited both poles and circumnavigated the planet five times, most recently in 2019. 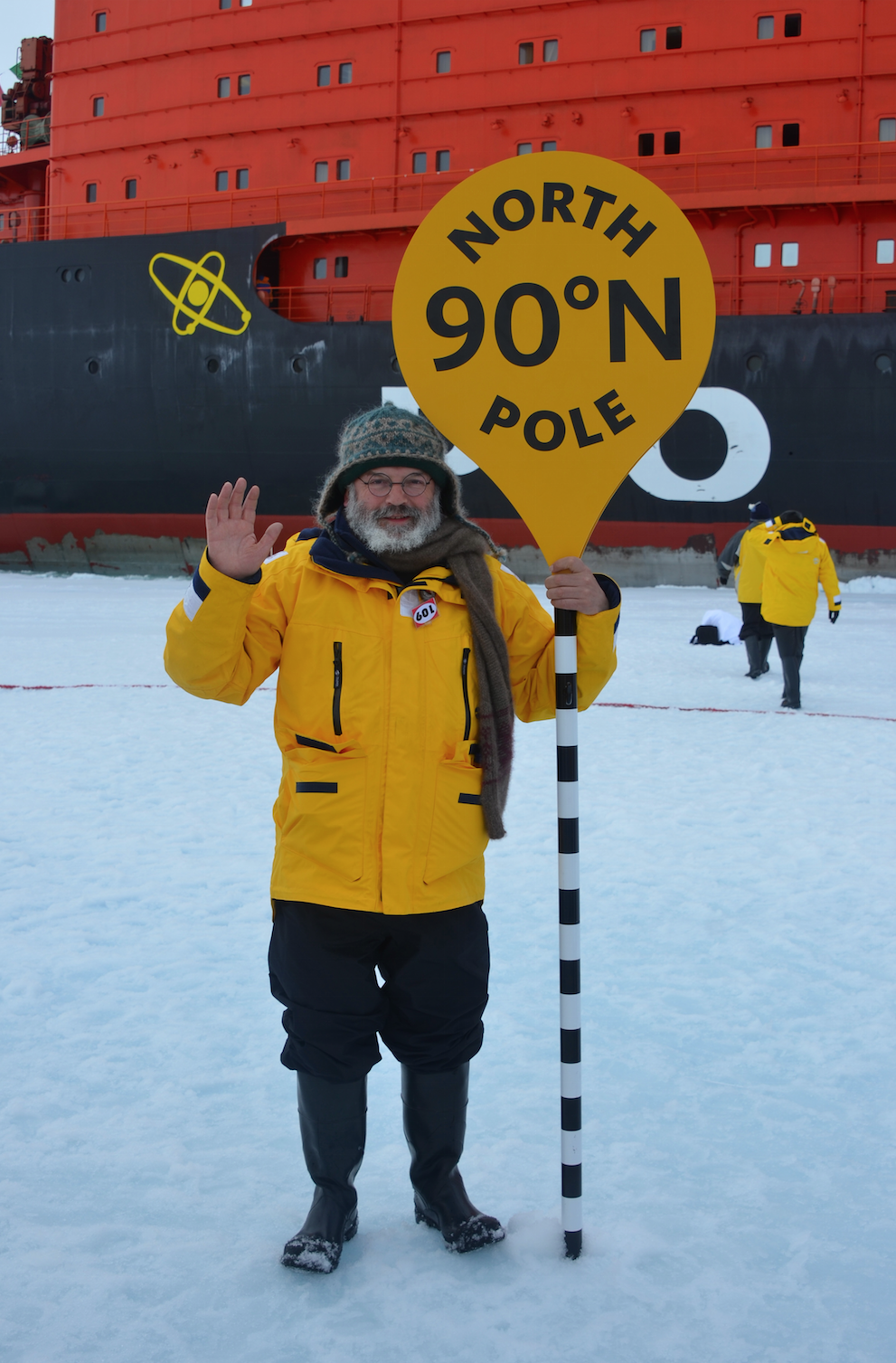 As a bibliophile, heritage conservationist and an art collector—ranging from fine arts and textiles to sacred relics, folk art and theatrical memorabilia (including Star Wars items and a 13-foot bowling pin rescued from atop the Ridge Theatre)—Yosef Wosk has been described as a visionary who “resembles the Renaissance statesman Lorenzo di Medici in his commitment to making the true and the beautiful available to all.”

Keenly aware of the heritage value of architecture, he has played a significant role in the preservation of Vancouver’s oldest building, the Hastings Mill Store. His support for public gardens and other civic enhancements extends from projects such as the roof garden atop the Vancouver Public Library, refurbished lighting on the Burrard Bridge, the VanDusen Botanical Library and a reflecting pool to complete Arthur Erickson’s iconic design for the Museum of Anthropology at UBC to developing the 100,000-tree Morris J. and Dena Wosk Peace Forest near Jerusalem. Formerly active as a rabbi, Wosk has served on many interfaith councils and received a Martin Luther King, Jr. Award for Exemplary Community Service that is presented annually by the NAACP at the Dr. Martin Luther King, Jr. Birthday Celebrations.

Wosk has awarded grants to assist with the production of over 250 books and videos. Most recently he is the author of Memories of Jewish Poland: The 1932 Photographs of Nachum Tim Gidal (New York and Jerusalem: Gefen Publishing, 2019) and the forthcoming GIDAL: The Letters of Tim Gidal and Yosef Wosk (Douglas & McIntyre 2021). 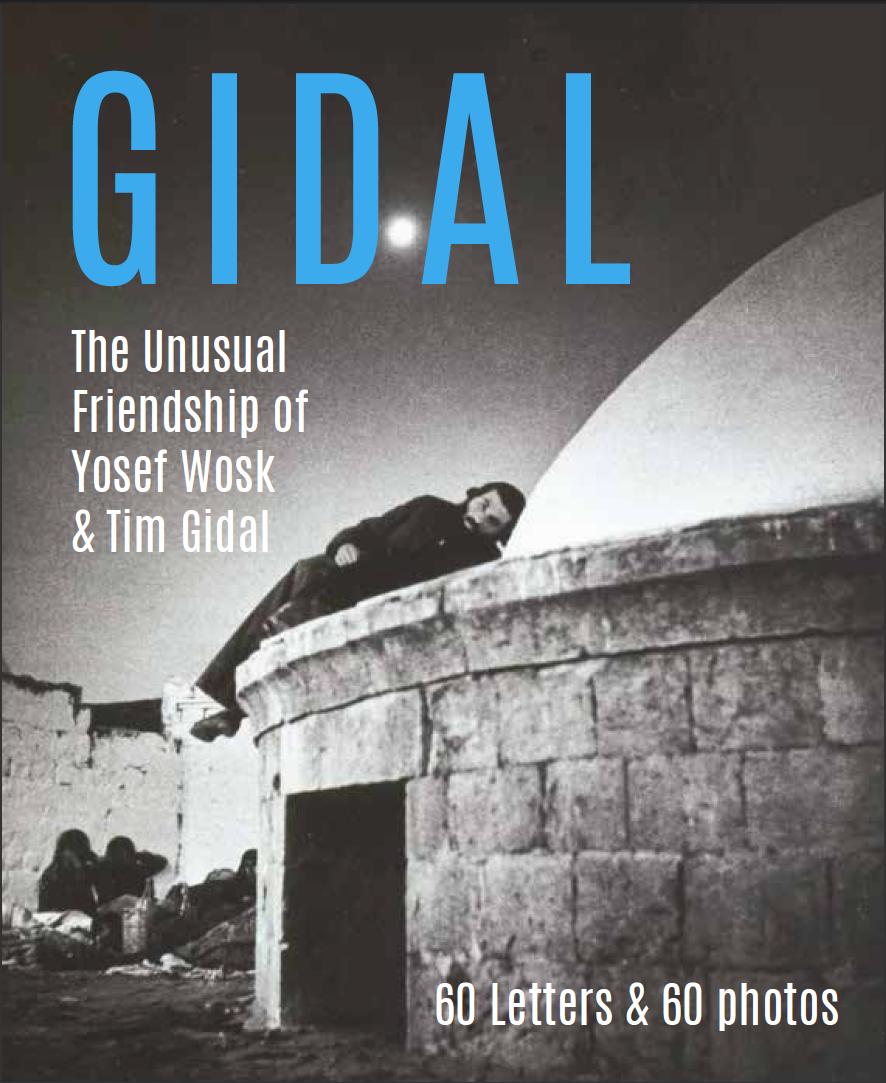 Also a poet, Wosk took inspiration from Lilian Broca’s mosaics to create a lyrical prose poem in the voice of the Biblical figure of Esther for his artistic contribution to The Hidden and the Revealed: The Queen Esther Mosaics of Lilian Broca (Gefen Publishing, 2011). A dedicated British Columbian, he supports the George Woodcock Lifetime Achievement Award for B.C. literature as well as the new Indigenous Literary Map of B.C. He has also endowed the Vancouver Poet Laureate program, the B.C. Creative Achievement Award for Applied Art and Design and the Max Wyman Award for Critical Writing. He remains the principal sponsor for the Alcuin Society’s Awards for Excellence in Book Design in Canada.

Most of his contributions to society have been original. During his 15 years as a director of Continuing Studies at SFU, Wosk, also a Founding Benefactor of the Vancouver Dance Centre, initiated both the Canadian Academy of Independent Scholars (CAIS) and the Philosophers’ Café program through which more than 100,000 people engaged in lively discussions in non-academic settings.

Also a movie buff, Wosk helped rescue the massive library of the Videomatica rental store when it closed in 2011. Arrangements were made for free public and student access to 28,000 movie DVDs, 4,000 VHS tapes, 900 Blu-rays and more than 2,500 documentaries via SFU’s and UBC’s libraries. 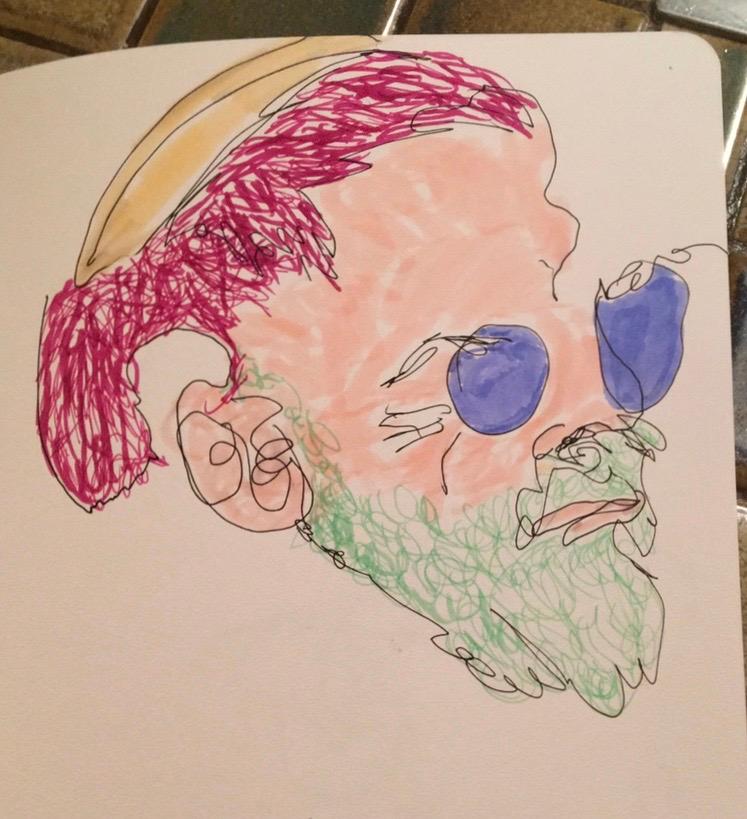 Cited as a “polymath and a rebel brain,” Yosef Wosk has two Doctorates (Religion & Literature; Psychology) and two Masters degrees (Education and Theology). He also received an honorary doctorate from Emily Carr University of Art + Design in 2004 and a honorary degree of Litterarum doctor honoris causa from Simon Fraser University in 2012.

Born in Vancouver in 1949, Yosef Wosk was named one of B.C.’s top ten thinkers at the beginning of the millennium by The Vancouver Sun. As a public speaker, the former teaching assistant to Nobel Prize laureate Elie Wiesel at Boston University once surprised the graduating class at Simon Fraser University by advising them to become Beggars, Thieves, Fools and Masters of Destruction.

In addition to having received both the Queen’s Golden and Diamond Jubilee Medals and a Mayor’s Arts Award, Yosef Wosk received The Order of British Columbia in 2001. 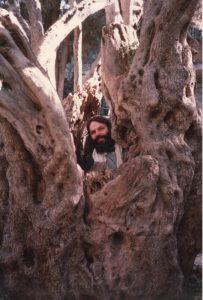 A 2,000-year-old olive tree in Safed, in Galilee, northern Israel

The citation from the Governor General reads:

“Yosef Wosk is a Renaissance man of the 21st century. A rabbi, scholar, businessman and art collector, he is a revered educator and community activist who inspired many to become engaged in global issues and local challenges. Former Director of Interdisciplinary Programs in Continuing Studies at Simon Fraser University, he founded the Philosophers’ Café and the Canadian Academy of Independent Scholars. A poet, explorer and dedicated philanthropist involved with museums, the arts, social services, publishing, nature and heritage conservation, he has endowed hundreds of libraries worldwide.”

For information on Yosef Wosk’s first of two books concerning the photography and life of Tim Gidal, one of the founders of photojournalism, visit:

For more on Yosef Wosk, visit: 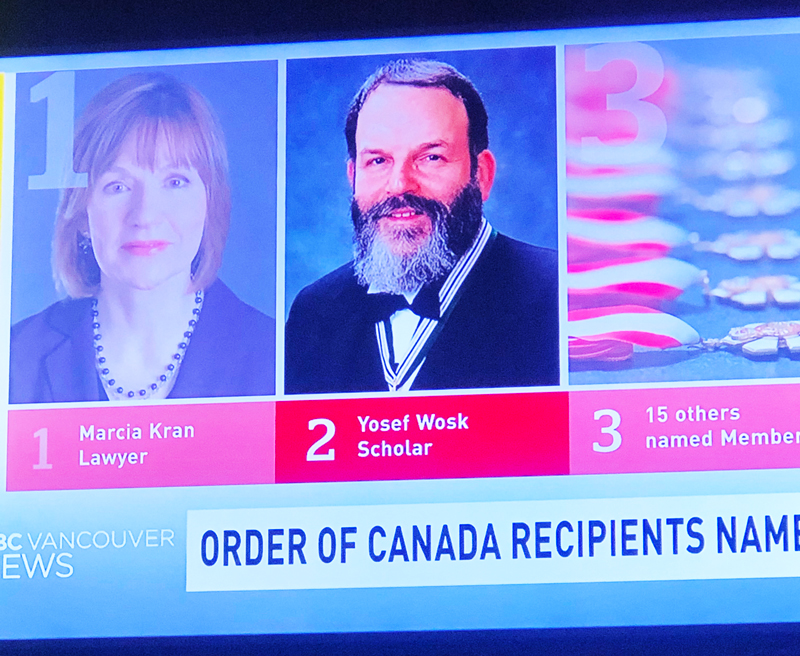 CBC News used this image to make the announcement public on television. 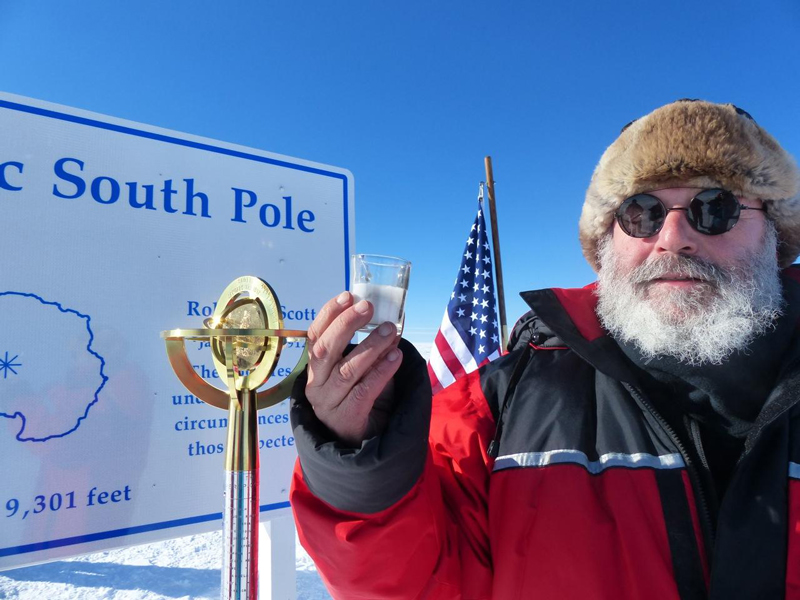