#382 An Aboriginal body of law

Aboriginal Peoples and the Law: A Critical Introduction
by Jim Reynolds

Now Jim Reynolds presents Canadian Aboriginal law in one volume, Aboriginal Peoples and the Law: A Critical Introduction. In his introduction, Reynolds gives special thanks the Indigenous people he has worked most closely with. “To all the Musqueam people, I express my best wishes and thanks, hay chxw q’a.” — Ed. 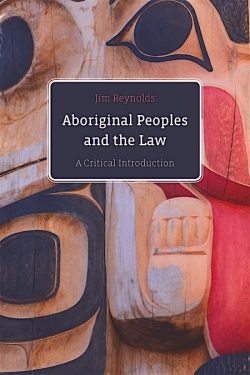 This book fills a gap in the literature on Aboriginal law in Canada. At present the options available to the interested reader are brief articles on law firm websites and in academic journals, or fat and very expensive law school texts. Until now there has been nothing in the middle, a book of moderate length and price.

Aboriginal law is often confused with Indigenous law. Understanding the difference is crucial, and Reynolds should have dealt with the issue at the very beginning of the book, instead of in Chapter 7. That quibble aside, he does provide a thoughtful analysis of the issue, adopting the succinct definition of the Truth and Reconciliation Commission: “Each Indigenous nation across the country has its own laws and legal traditions. Aboriginal law is the body of law that exists with the Canadian legal system” (p. 175).

As noted by Reynolds, who is Associate Counsel at Mandell Pinder LLP in Vancouver, Canadian courts have as yet to incorporate a substantive amount of Indigenous law into their deliberations.

Each of the first seven chapters deals with a different aspect of Aboriginal law: definitions, background, sovereignty, aboriginal rights and title, treaties, consultation, and international law. In the eighth and final chapter Reynolds offers his own opinions, based on a long career representing First Nations in court. 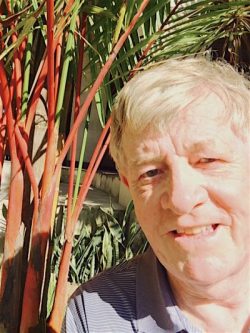 Each chapter is worded carefully and presented logically. Anyone searching for concise well-organized overview of Aboriginal law in Canada need look no further. For example, the chapter on treaties (the area of expertise of this reviewer) is admirably clear, balanced, and accurate.

Much of Canadian Aboriginal law has evolved from cases originating in the Province of British Columbia. As well Reynolds has spent his career representing First Nations in the province, especially the Musqueam people of Vancouver. For these reasons, the book should have particular interest and relevance to readers on the west coast.

In the final chapter, “A Just Society?” Reynolds offers his thoughts on the present state of Aboriginal law, its past achievements, and future prospects, a refreshing change from the existing literature, which typically denies any voice to the author. While the judiciary is entitled to great respect, most commentators are overly deferential, and to Reynolds’ credit he does not shy away from criticising the path followed by Canadian courts in the development of Aboriginal law. 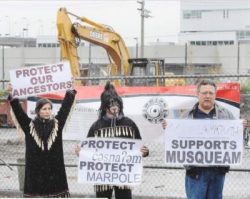 This useful book will appeal to law students wanting a handy “Coles Notes” summary of the principles of Aboriginal law. In fact, Reynolds goes so far as to end each chapter with a one-page set of bullet points under the heading “To Sum Up,” which is in effect a summary of a summary.

This book should also attract serious students in other disciplines, such as anthropology and political science, who might want a well-written overview of a complex subject.

However, Aboriginal Peoples and the Law: A Critical Introduction is unlikely to reach a general audience, as there are no colourful anecdotes or intriguing case studies to help the reader through a topic that is admittedly a tough slog. 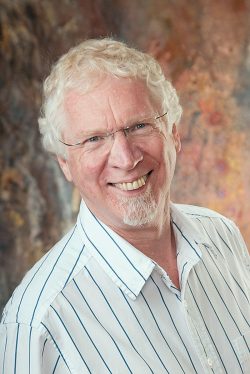 Neil Vallance’s long working life left him feeling like a jack of all trades and ace of none, so in 2010 he decided to become an expert in something. He chose to pursue a Ph.D. in the University of Victoria Faculty of Law, producing a dissertation containing (almost) everything there is to know about the Vancouver Island (also known as the “Douglas”) Treaties of 1850 to 1854. He now writes occasional expert reports for First Nations claiming breaches of their treaty rights, while trying without much success to contemplate retirement. 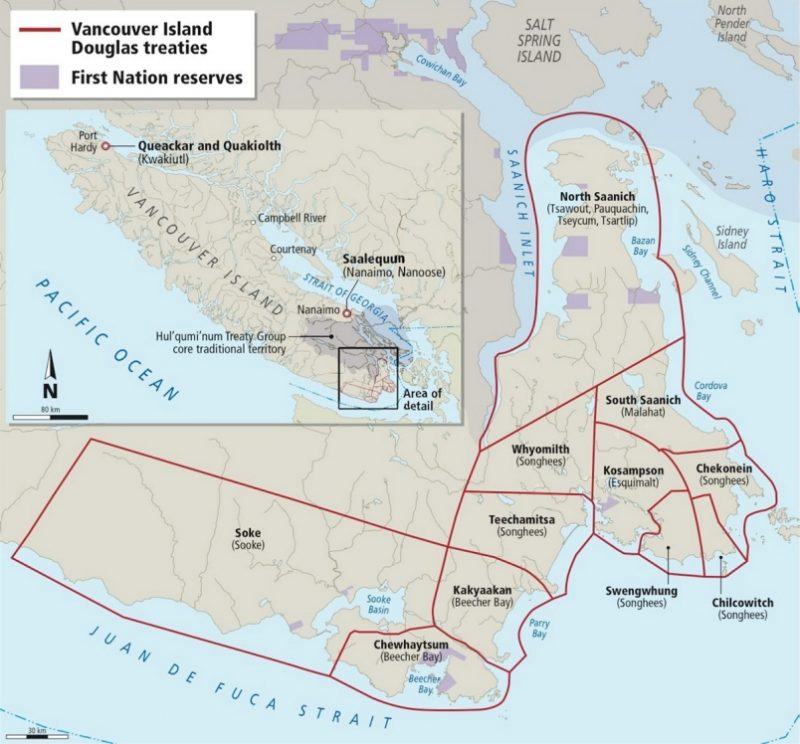