The Age of Walter Gage: How One Canadian Shaped the Lives of Thousands

People familiar with UBC will know the Walter Gage Towers near the heart of the campus, three 17-storey student residences built in 1972 in the Brutalist architectural tradition, but few will know after whom they were named.

Sheldon Goldfarb reviews Shelley Fralic’s biography of Walter Gage (1905-1978), UBC math professor and university president between 1969 and 1975. By all accounts Gage was a “humble, devoted man, an inspiring teacher,” but Goldfarb is still curious about the inner life of this distinguished educator. — Ed. 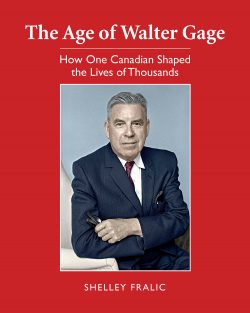 Halfway through this tribute book to former UBC President Walter Gage there is an amusing photograph showing Gage where he loved to be, in t 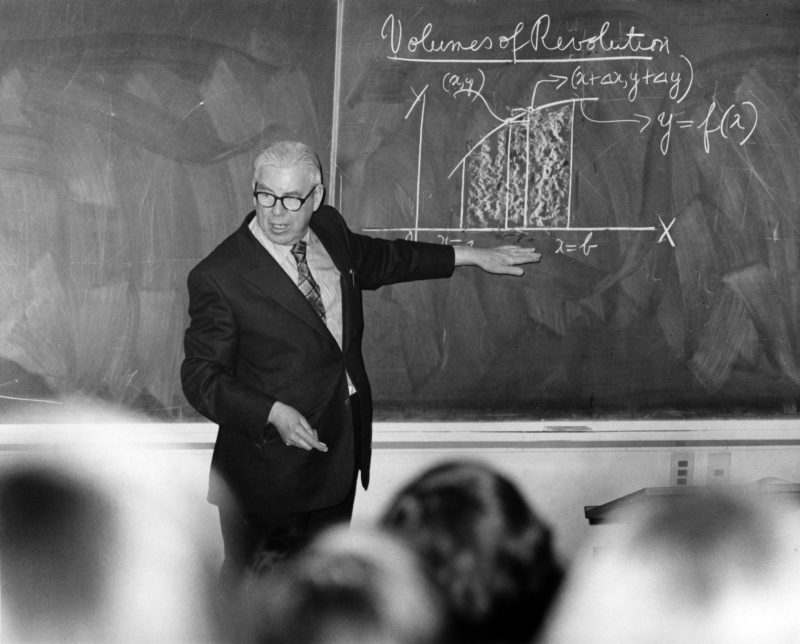 he classroom at the blackboard. On the board you can see the phrase “Volumes of Revolution.” One might think, Revolution? Was Walter Gage involved in revolutions?

But no, he was the furthest thing from a revolutionary, unless being a generous, selfless man (and an excellent teacher) makes you a revolutionary. (The phrase on the board, by the way, is a math term, Gage having been a long-time math professor at the University.) The one time revolution came to UBC during the notorious occupation of the University’s Faculty Club by 2,000 students egged on by the visiting American radical, Jerry Rubin, in 1968, Gage was one of the people who helped calm things down.

The picture one gets of Gage from this book sponsored by a group of his former students and colleagues is of a calm, cheerful man devoted to the University of British Columbia. Author Shelley Fralic is able to quote many who knew him as saying what a generous man he was: he would give students money out of his own pocket, fishing $400 out of his pants one time for a student who said he was in need.

From the book one also learns that he was an inspiring teacher whose classes were packed, and not just with students actually taking those classes. Others would drop by and cram the halls to hear him.

He was clearly a much-beloved figure, and one who spent almost his entire life at the University, first as a student in the 1920s, then as an instructor, and later as an administrator and eventually President (but never abandoning the classroom, his first love). 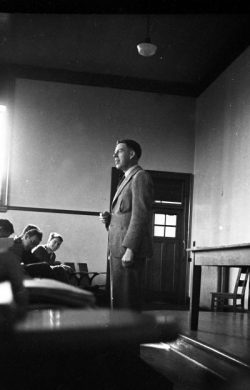 He also helped the students with their extra-curricular activities, directing productions of Gilbert and Sullivan for the Musical Society and once directing a production of Julius Caesar for the Players Club. For one of these productions, according to the Ubyssey student newspaper, he gave advice to the actors on how to play the romantic scenes, “with all the assurance of experience.”

This gives one pause: what experience did he have? Gage was a lifelong bachelor who lived with his mother. He came to work at 6:30 every morning, worked late and on weekends, never took a day off, and never took a vacation. The only love affair reported of him is his “love affair with his campus,” and his social life seemed to consist solely of visiting friends and playing cribbage with his sister.

One keeps turning the pages of this book, admiring the photos, admiring the man, but still thinking, There must be something. Some secret life, some grand passion, some struggle or conflict, but there seems to have been none of that. One wonders how he managed to rise so easily: how did he get his first teaching appointment, aged only 22? Fralic reports that he got an unexpected telegram offering him the job in Victoria. How did that come about?

For that matter, how exactly did he calm down the Faculty Club occupation in 1968? How did he soothe the 1971 conflict in the English Department that is also reported in this book? And how did he have so much money that he could just give $400 away to random students? 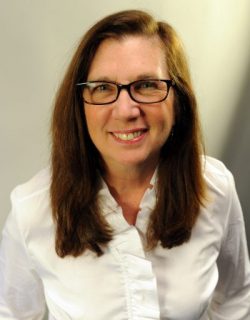 If there is anything in Gage’s papers that could shed light on such things, or on his failure to complete his Ph.D., or on his feelings about not completing that degree, it might be interesting to learn. Everyone has a private side, don’t they, and at least occasional feelings of frustration and disappointment. But maybe not in this case. Still, one wonders if there is some secret “Rosebud” that we’re missing here.

In any event, what Shelley Fralic has produced for the Friends of Walter Gage is a loving tribute to “Mr. UBC,” as he was sometimes called, a portrayal of his public life, and a collection of admiring reminiscences from people who knew him.

Gage seems to have been a man about whom no one had a negative thing to say, a humble, devoted man, an inspiring teacher, UBC’s very own Mr. Chips, that beloved schoolteacher from James Hilton’s novel and a Hollywood film. If he had any faults, they are not on view here. 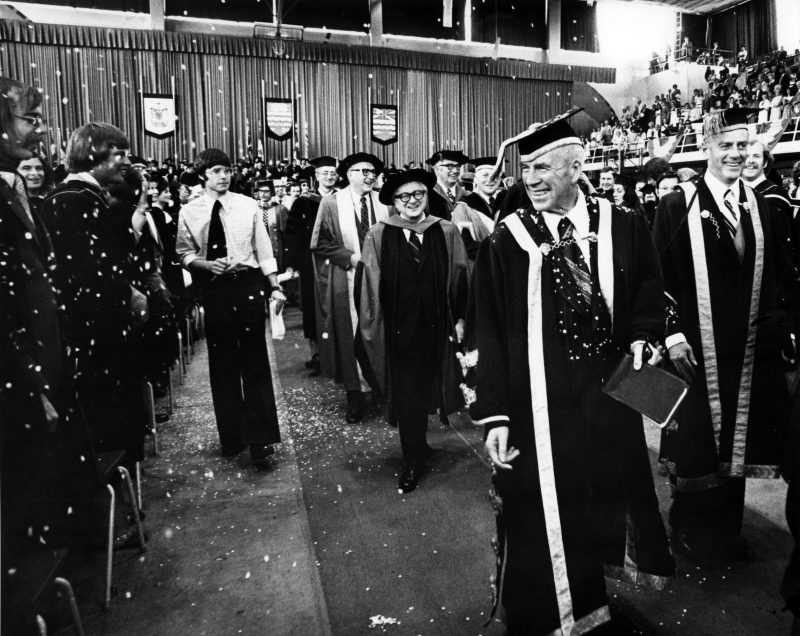