Here’s mud in your eye 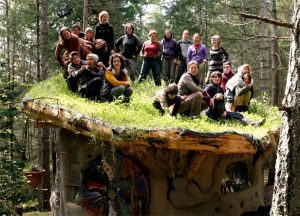 Wanting to break free from a rigged economic and social system, a group of women led by Molly Murphy and Sheera Cipilinski decided to make their own homes using mud—one of the most abundant building materials on earth.

Working as a collective, initially most of the women had very little building experience. Having families to support and needing roofs over their heads, the group chose not to lobby governments and banks for support but to forge ahead, making their own rules as they went along.

Voila! The Mudgirls revolution was born. 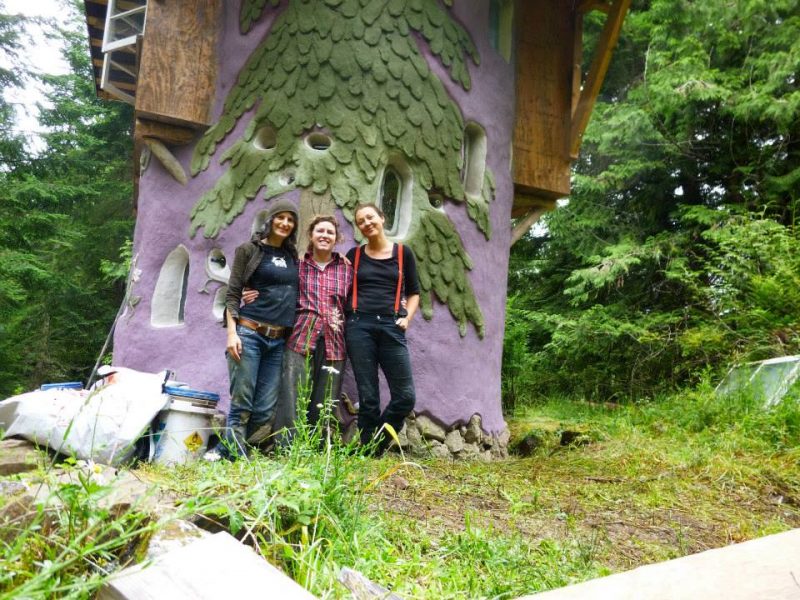 “We learned to build by building.”

Their common practices include: respect the earth and each other, learn by actually doing, have fun, share whatever is learned with whoever wants to join in, and gather skills and allies along the way.

Now the collective builds houses and offers workshops that empower people to take back the right to provide for themselves with shelter, resulting in their forthcoming book, Mudgirls Manifesto: Handbuilt Homes, Handcrafted Lives (New Society $29.99).

Mudgirls Manifesto has a detailed section on natural building tips, discussions on proper materials, plaster-making recipes, and details to help build dry stack foundations, but also “It lays out the insanity of the current system we reside in and how we strive to stay out of the conventional rat race.” 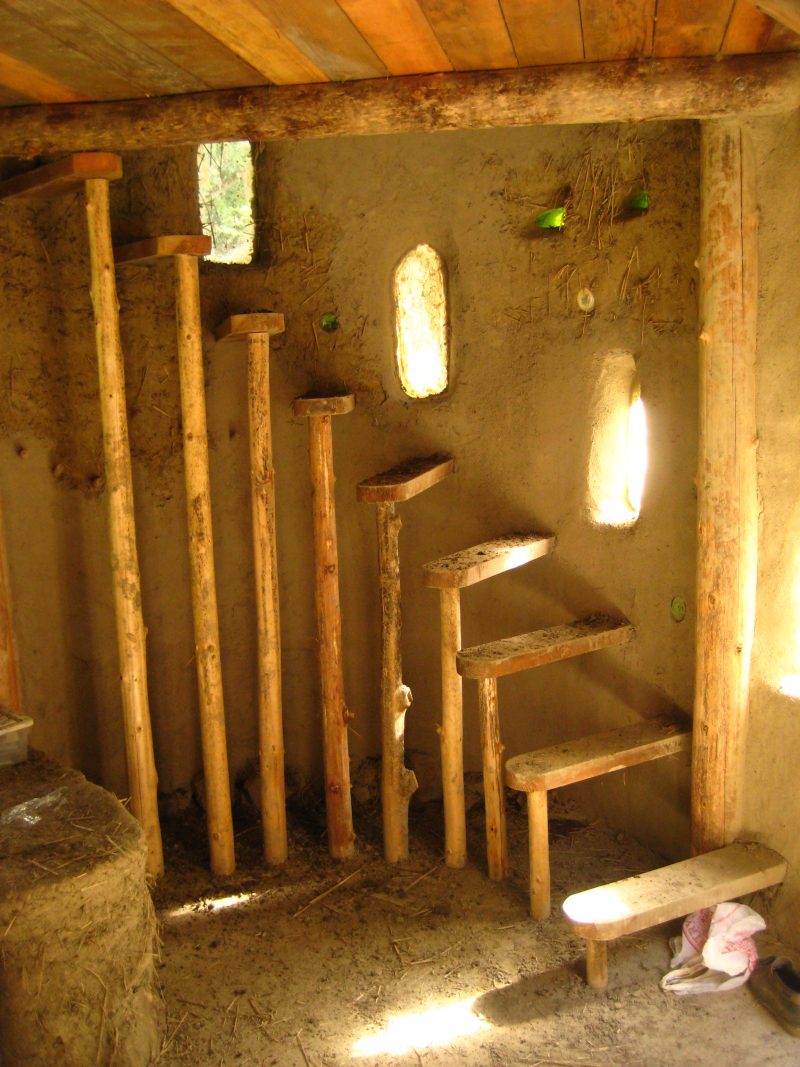 With about fifteen women involved, there is a definite Gulf Islands vibe; but it’s an evolving, counter-cultural movement. Right now, the loose consortium operates in “coastal B.C.” so it’s not clear how far afield they’ll go to build.

The Mudgirls write: “Our book is based on our philosophy—if nobody is going to change the rules so that they make sense in terms of basic needs, rights, and respect for the biosphere that supports our very existence, then we should feel free to make our own rules. 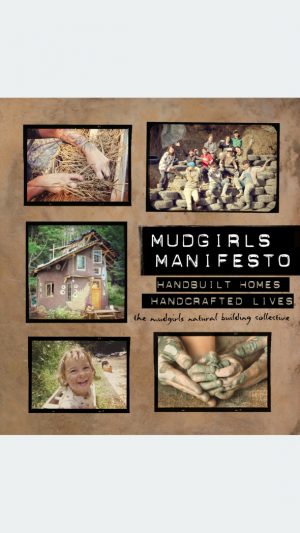 “It happens to be cast through the perspective of building homes – but providing oneself with shelter is intimately bound up with the structure of everything in our lives.

“We are seeking to provide a true alternative to a wasteful, oppressive system that creates toxic boxes that inherently remove our right to learn, grow and challenge ourselves as people.

“The fact that we are women–traditionally disempowered in the building trades – and mothers–disempowered everywhere–only underlines the fact that this revolution is available to everybody who wants to step outside the “box”. 978-0-86571-877-7 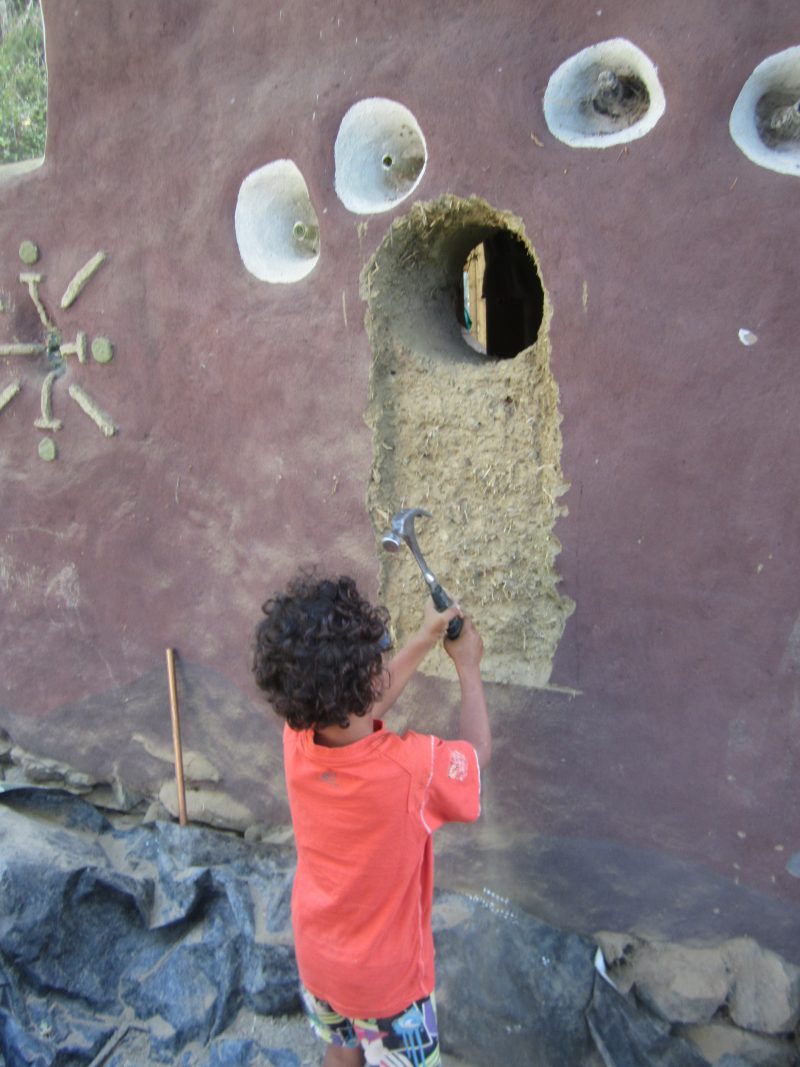