REVIEW: Longshoring on the Fraser: Stories and History of ILWU Local 502
by Chris M.V. Madsen, Liam O’Flaherty, and Michelle La 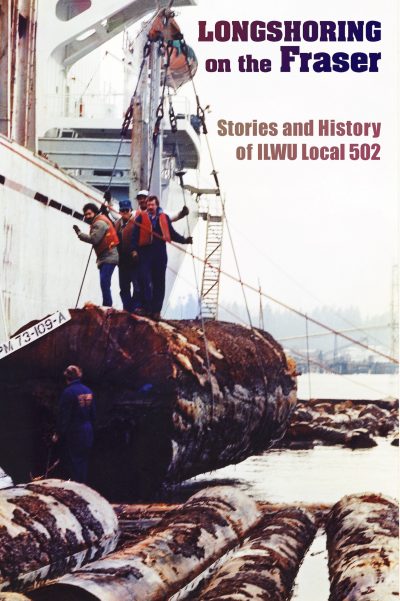 Longshoring on the Fraser tells “the story of ILWU [International Longshore and Warehouse Union] Local 502” to provide a perspective on the organization of longshore and waterfront workers in New Westminster.

In his introduction, Peter Hall argues that the members of Local 502 “successfully navigated the restructuring forces of globalization” (p. xii) to thrive at a time when similar unions in other ports had declined. The local’s work helped build New Westminster as an important and thriving port and ensured that the waterfront persisted as a work place.

In the late nineteenth century, shipping companies’ desire for a reliable and well-trained workforce provided waterfront workers with the discipline that facilitated collective action. These workers began to organize for better working conditions and pay, exploring a variety of moderate and nationalist organizations that might best represent their interests.

By the early 1930s, most had opted for the New Westminster Waterfront Workers’ Association, which had become more militant in advocating for its members and much better organized than other options.

Such militancy unfolded in the context of the worsening economic problems of the Great Depression. These problems put a lot of pressure on New Westminster shipping terminal companies that, as one example of a more general problem throughout British Columbia ports, had borrowed heavily to finance expansion. 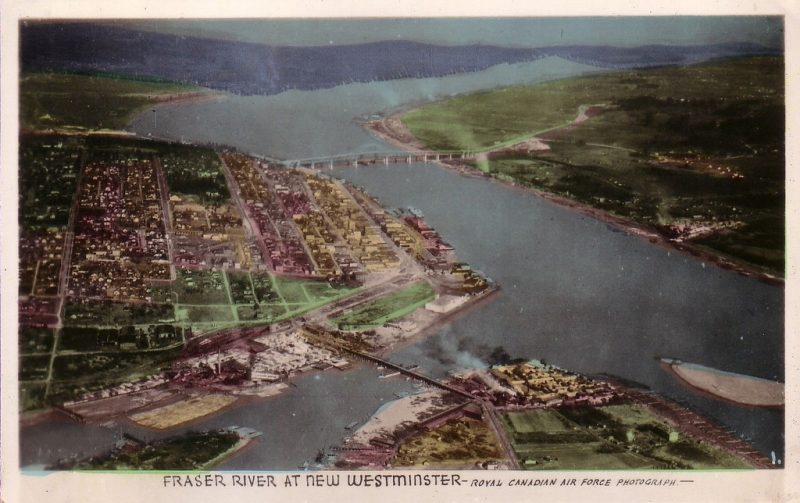 As companies looked for more concessions from waterfront workers, the relations between their unions and employers worsened, culminating in the strike of 1935, which was largely in sympathy with the much better known strike at Ballantyne Pier in Vancouver. Police intervention helped break the strike in New Westminster.

In the short term, this defeat threw the waterfront union movement into disarray, but it also forced waterfront workers to find better representation, which they eventually secured through affiliation with the ILWU as Local 502 in 1944. 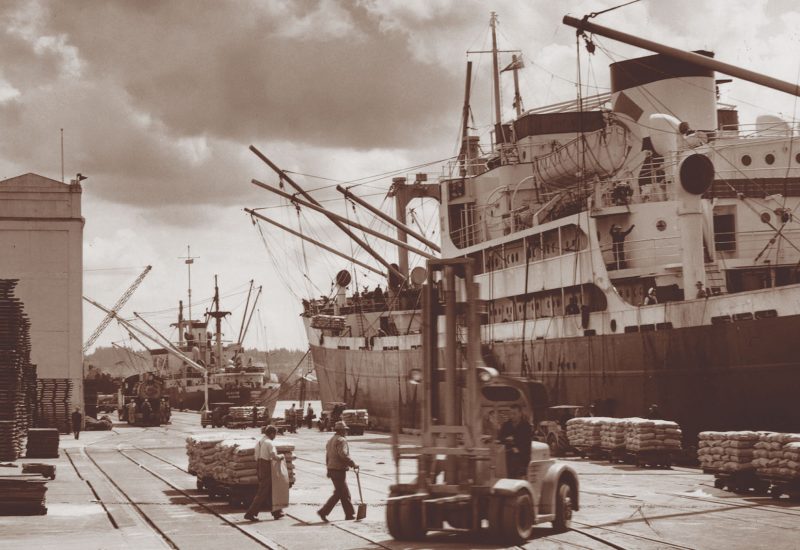 Through Local 502, waterfront workers enjoyed post-war “good times” (p. 124) based on more secure employment, better wages, and expanding benefits, including unemployment insurance and pensions. Much of these good times came about as a result of Local 502’s willingness to engage in a partnership with employers.

By the 1960s and 1970s, mechanization and rationalization of waterfront work associated with containerization and roll on roll off ships appeared to be the end of good times as a more individualized work replaced the longshore gangs through which union members had traditionally organized their work and resistance.

Union militancy and strikes greeted mechanization, but Local 502 strived for an accommodation based on better benefits, job security, and compensation funds to assist displaced workers. Through such accommodation, waterfront workers experienced a “gradual professionalization of work” (p. 250) based on a new work safety culture that emphasized workers’ self-discipline in areas such as substance abuse on the job and the enforcement of workplace safety regulations. 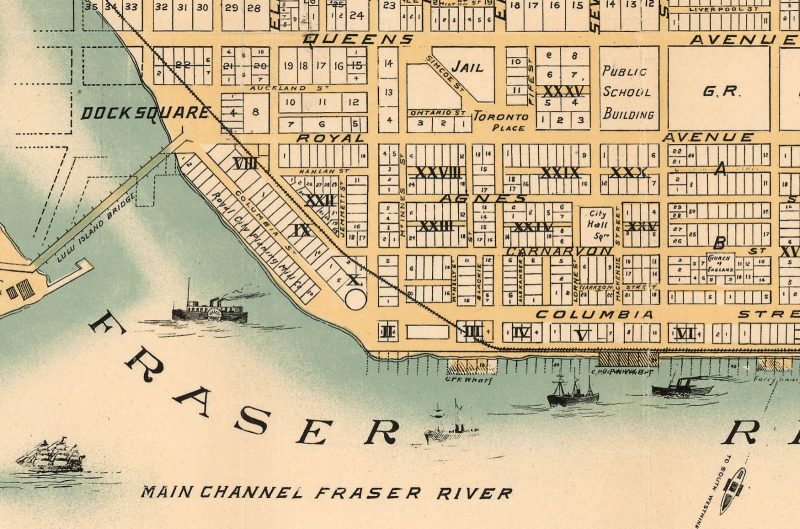 Local 502 survived by emphasizing workers’ role as indispensable and responsible partners of employers. Such partnership deepened through the 1990s as members of the local took part in foreign trade missions that succeeded in finding new business for the port of New Westminster.

Books based on individual authorship of chapters are often varied and inconsistent in their overall synthesis, but such is not the case here. As a collective, the authors have successfully produced a coherent and well-integrated narrative.

The consistent narrative of this book is a major achievement. Chris Madsen provided three chapters dealing with the periods from 1859-1928, 1929-1945, and 1946-1959; Liam O’Flaherty wrote another two on 1960-1979 and 1980-2010; and a consortium of Peter Hall, retired members of Local 502, and teachers and scholars involved in “an intergenerational arts project in New Westminster schools” on the waterfront provided the last chapter, “Looking to the Future.” 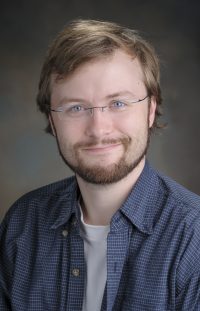 It is difficult to understand why Peter Hall was not considered a co-author of the book, just as it is hard to discover the precise authorial role of Michelle La, who is billed as a co-author.

The overall story and analytical structure are sometimes difficult to follow in a book otherwise characterized by accessible prose and fine illustration. The emphasis on storytelling is understandable in a work based on a community-based oral history project, but narrative and analysis are not the same thing. Methodologically, the book is a careful blending of oral and manuscript sources. However, the argument about what the evidence means — the essence of the interpretation that defines what history is — takes a back seat to privileging local stories. Whether readers will find sufficient analysis here to provide a guide in looking to the future is a matter to consider.

The implicit argument is that New Westminster’s waterfront workers, through the struggle to organize and bargain collectively, contributed to the vitality of the waterfront community and workplace by proving to be a responsible partner with employers in their part of the shipping industry. Such analysis would be more convincing if some of the assumptions generated by local evidence were made more explicit objects of interrogation. 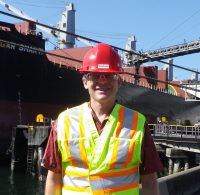 In particular, the force of the argument about the strength of the partnership forged between Local 502 and employers rests on the notion of the local’s post-war (1950s) participatory approach to industrial relations. However, much of the good times attributed to that approach have been explained elsewhere in a voluminous literature as the result of a post-war compromise where unions gave up militant action and more radical demands for legal recognition and state welfare. Together, industrial legality, welfare-state policies, and a strong post-war economy meant that unions throughout North America made steady gains on behalf of their members.

A good example is the case of federal unemployment insurance that emerged in Canada during the 1940s. Madsen’s evidence is that neither employers nor the IWLU local in New Westminster welcomed the initiative but had to accept it because of federal legislation. 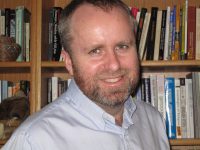 The authors are aware that broader trends often helped to structure the nature of the local story — a case in point being their account of longshore workers’ view that more women became employed in the industry not because of mechanization through the 1970s and 1980s but because of broader changing gender norms about equitable employment rights – but the authors often privilege local setting without due regard for the wider context in which industrial relations unfolded.

The emergence of the neoliberal state, the rolling back of social welfare, wage and job losses, and the curtailment of union rights have been major reversals for working people throughout Canada, including the members of Local 502. Yet the selling of New Westminster’s port on the international stage by members of Local 502, an example of the neoliberalism that has otherwise been so problematic for working people, is touted here by the authors as a major success for workers and the community. 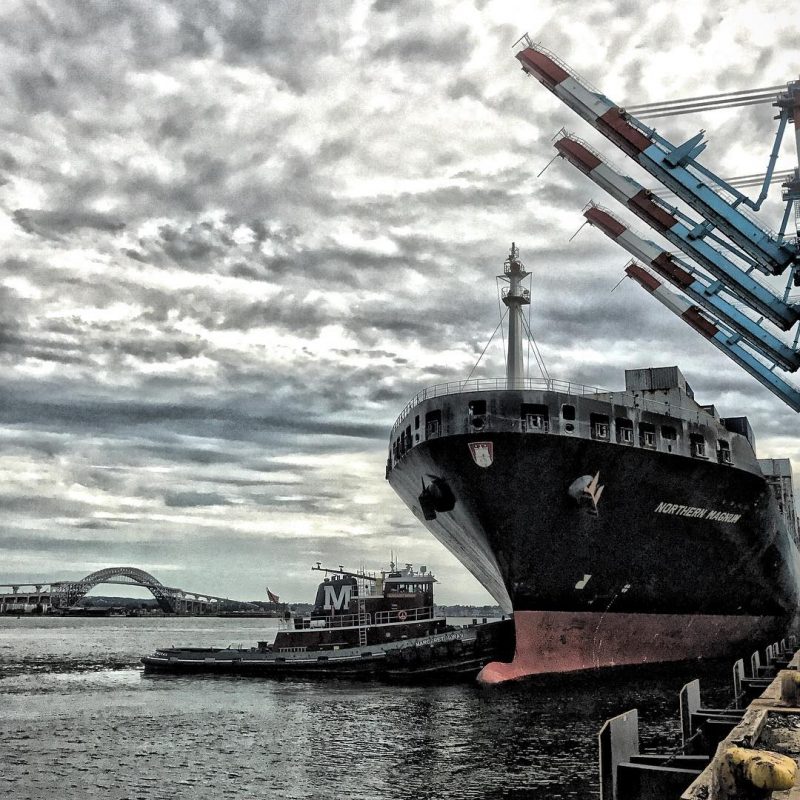 As much as we might want to sympathize with the idea that stories reveal lessons, it is the responsibility of professional historians to draw forth the lessons by explicit interpretation. It is tempting to suggest that oral history allows the people who make history speak for themselves, but for the professional historian, oral evidence is the same as any other evidence — it is a source of data that, like “facts” more generally, never speak for themselves.

The final chapter, “Looking to the Future,” begins with a discussion of the importance of the ILWU’s local commitment to organization to the economic and social well-being of its members and to New Westminster. The story then shifts to a discussion of just how valuable local schoolteachers and pupils found Local 502 retirees’ participation in their creative interpretation of life in the port town. 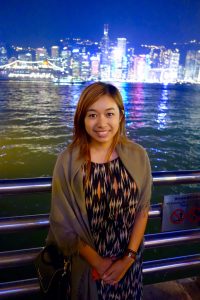 Is the lesson to be learned here that the story of Local 502 is how a determined community can take control of its destiny and thrive regardless of the broader, often global forces that affect it? Or is it that New Westminster has thrived because it has beaten out other ports at the expense of other workers and other communities’ aspirations in attracting shipping business?

This may be the harsh lesson of a dog-eat-dog neoliberal world. Such might not be the intent of Longshoring on the Fraser: Stories and History of ILWU Local 502, but the narrative implied throughout the book may lead a reader in that direction.

A more explicit commitment to argument would clarify the authors’ intent and highlight the difficult choices workers and unions have to make as they navigate the global currents of late capitalism. Maintaining a balanced perspective between the local and the broader contexts is a special difficulty of community histories, especially when they draw heavily on oral history. 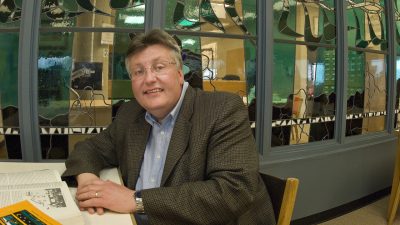