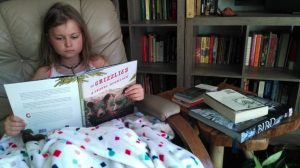 Averse to anthropomorphizing “Coola” and “Grinder,” Shelley Hrdlitschka and Rae Schidlo put the pair in the spotlight for conservationist principles.