The young woman and the sea

A female ex-cop reviews Nicole Peffer's harrowing memoir about harassment in the navy. 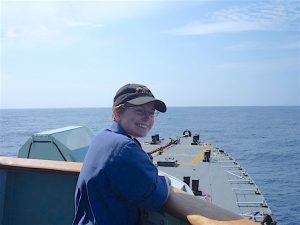 Nicola Peffers in the Royal Canadian Navy, 2009, before seeking refuge in the black deck.

Refuge in the Black Deck also illustrates how the women of Canada’s military are still required to prove themselves in ways that men seldom are before being accepted as equals in serving their country. 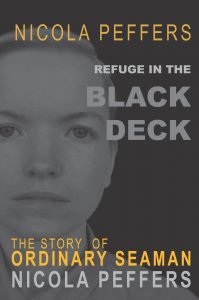 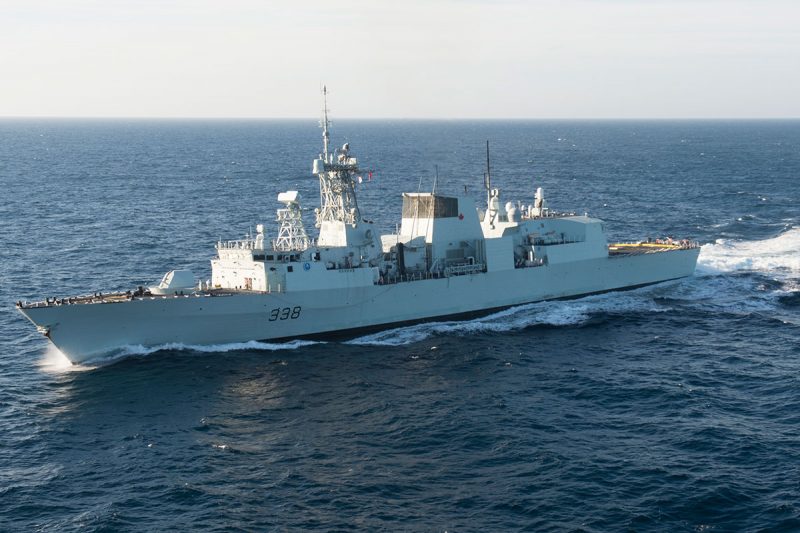 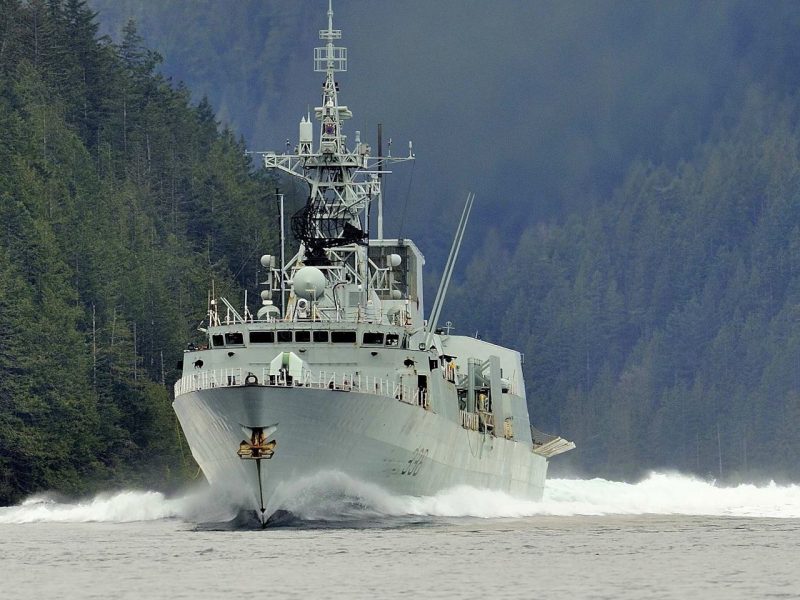 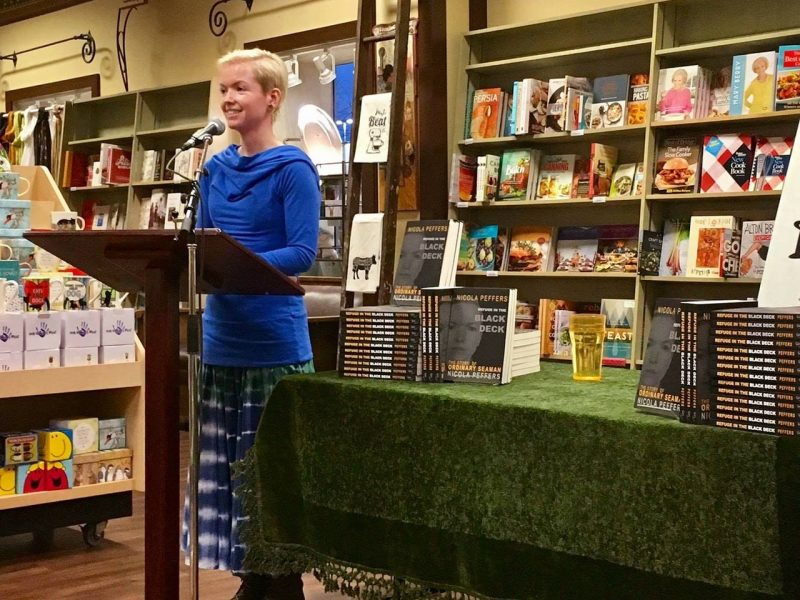 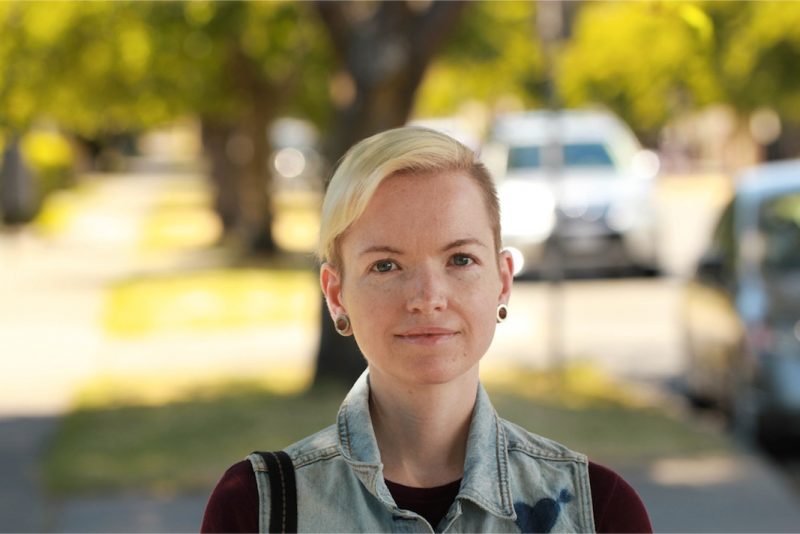 Nicola Peffers had to fight with Veterans Affairs for disability benefits. 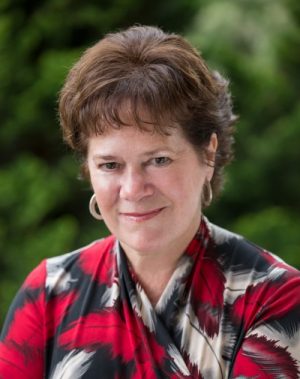 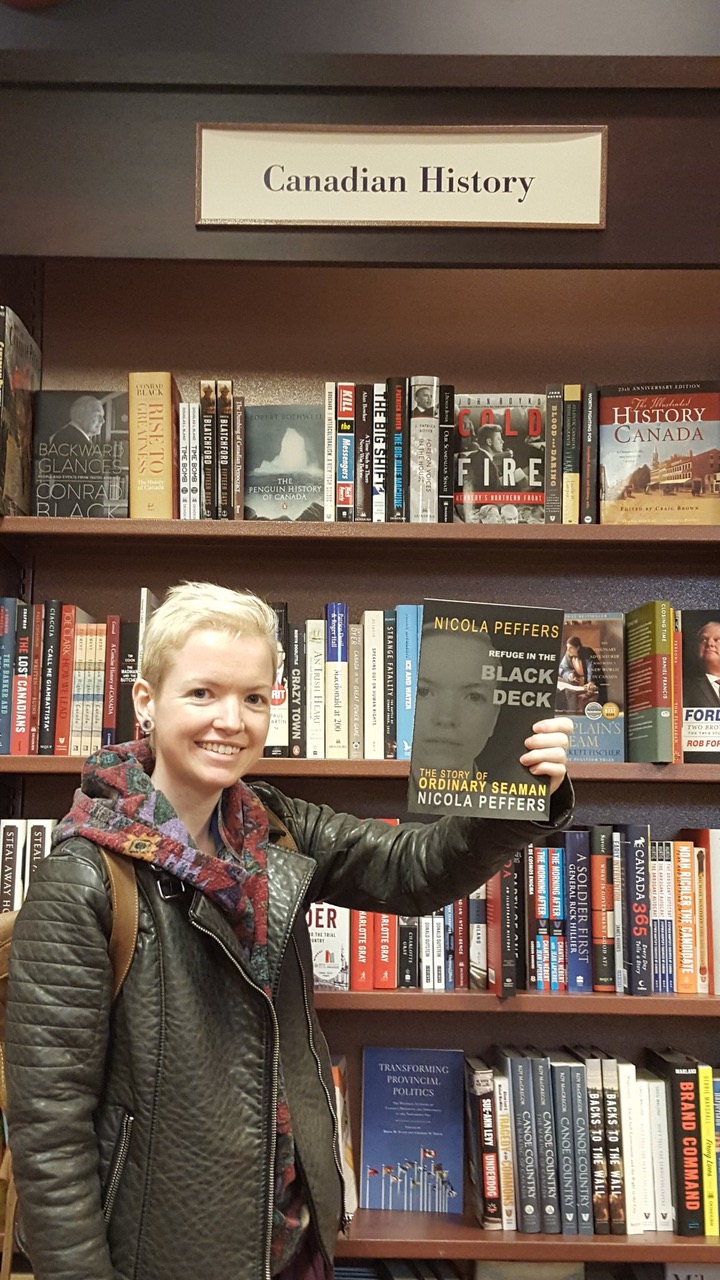