The pleasure in A Violent Streak is knowing Stephanie Warner will push the limit, according to reviewer Elee Kraljii Gardiner. 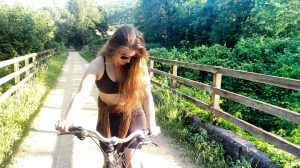 Born in Kamloops, Stephanie Warner grew up in Kimberley.

We encounter “the kinked garden hose/ of catastrophic thinking” and we share in the thrill of rushing towards a lover on a high speed train. 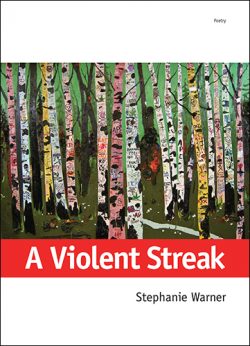 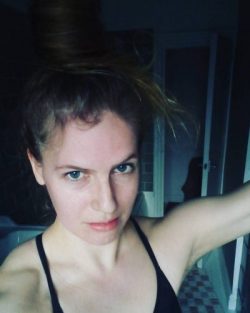 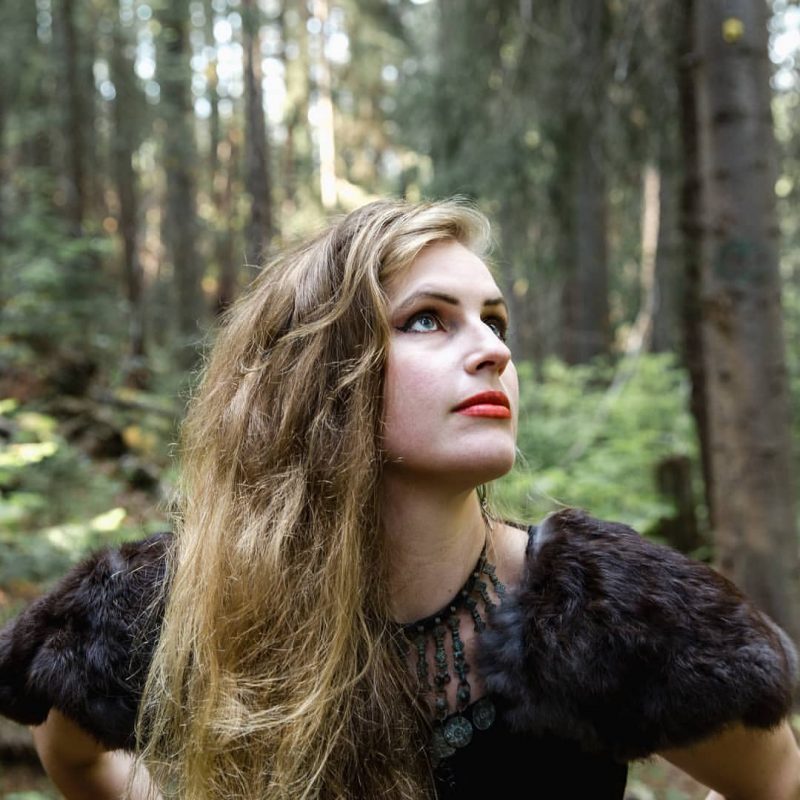 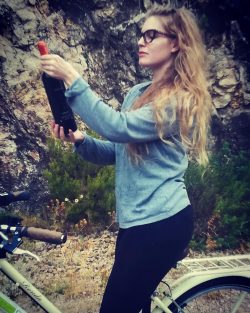 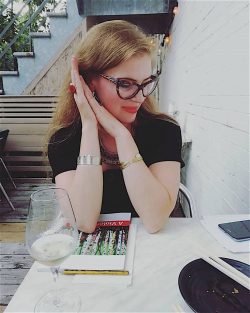 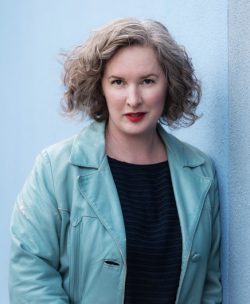