“For over three weeks we have been docked in the harbour of this new land, but we have not been able to set our feet upon the land,” wrote Dukesang Wong in 1880, a Chinese migrant onboard a ship held up by Portland, Oregon authorities who said the newcomers might have diseases.

“We, who hold cleanliness so high and propriety so dear, to have the kinds of diseases that those white authorities say — it is totally unworthy of them. Left here in the squalor of this deck as if we are animals, even less than dogs!”

The educated and erudite Wong kept diaries, which have become the only known first-person accounts from a Chinese worker during the construction of the Canadian Pacific Railway, especially through B.C.’s perilous Fraser Canyon.

Some of Wong’s surviving diary entries have now been published in: The Diary of Dukesang Wong: A Voice from Gold Mountain (Talon $18.95).

Wong started life as the entitled son of a magistrate of the Imperial Court of China upon his birth in 1845. But his family lost everything when his father was killed and the family reputation was mysteriously ruined.

An educated young man who studied philosophy and history, Wong was reduced to wandering China to look for tutoring positions for ten years before being compelled to seek his fortune in ‘Gold Mountain,’ the nickname of the Chinese for western parts of North America that they believed to be a place of great prosperity. This perception was likely stoked by agents working in China for the Canadian transcontinental railway to lure Chinese workers with get-rich quick schemes.

The reality for the tens of thousands of Chinese seeking work in North America would prove to be treacherous, ill-paid labour and racism from white settlers. Having gotten over here, it often took years, if ever, for Chinese immigrants to save enough money to get back to their homeland once they realized what was in store for them building railroads and doing other menial labour in Canada. But rebellion, famine and poverty continued to be common in China in the latter half of the nineteen century, also making it difficult to return.

Wong describes working himself to exhaustion. 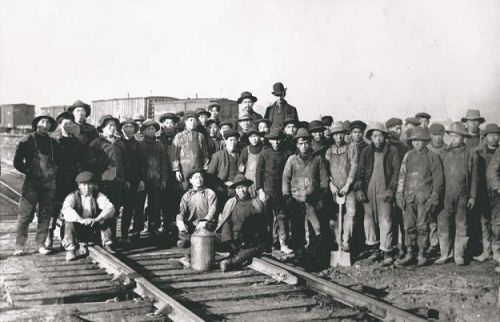 Chinese labourers on the B.C. portion of the CPR in 1883. They were paid a fraction of what non-Chinese workers received. Photo courtesy Royal B.C. Museum.

“My soul cries out,” Wong wrote after he made his way to B.C. and joined the Chinese railroad crews. “Many of our people have been so very ill for such a long time, and there has been no medicine nor good food to give them.

“There has been word among the employing company that we are not good workers and do not work enough for the schedules and plans of the railway owners. How does anyone work when so ill?”

Wong eventually saved enough to buy into a relatively prosperous tailoring business in New Westminster and later bring a wife, Lin, to Canada with whom he raised a family.

Wong’s last diary entry in the book is a happy one as he finally gets the daughter he yearned for after the birth of eight sons. “It is still the feast of the full moon,” he notes. “My fate now has provided a daughter, a precious eighth child, a great joy for all this house! Her brothers will know this goodness and take care of her, loving her. She has come in my old age, a joyous sign, and she will be able to bring me pride, I know! It is good. Her brothers are men now, so she will be assured a good life. She will look after Lin when I leave these lands for the final journey homeward.”

His diary entries were translated by his granddaughter, Wanda Joy Hoe with edited commentary by David McIlwraith to provide historical context. Wanda Joy Hoe’s mother was the much longed-for, and only daughter of Dukesang Wong. 978-1-77201-258-3 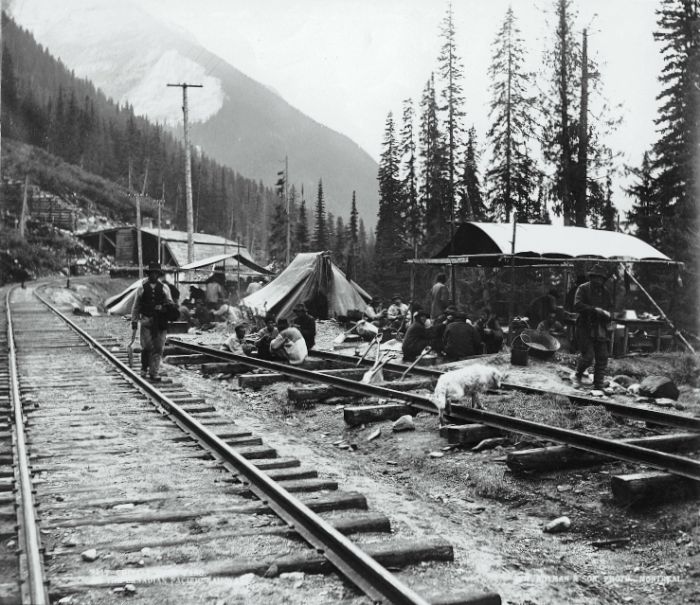 Born in 1947, Wanda Joy Hoe translated selections from Dukesang Wong’s diary for an undergraduate sociology course at Simon Fraser University in the mid-1960s. After serving for many years with Canada’s delegation to UNESCO, she retired and now lives in Ottawa.

David McIlwraith has been a writer, teacher, actor, and director. During a career in theatre, film, and television, he wrote and directed award-nominated documentaries and television programs, including Celesta Found, The Lynching of Louie Sam, In Chinatown, and Harrowsmith Country Life. He has worked across Canada in the development of new Canadian plays. As an actor, he has played roles from Romeo to Prospero, and he has taught at the University of Toronto and the University of Alberta. He spent a decade searching for and then researching this first-person account of the nineteenth-century Chinese experience in North America. He lives in Hamilton, Ontario, with his wife and daughter and spends summers with friends on Salt Spring Island.

An edited version of this article will appear in BC BookWorld.