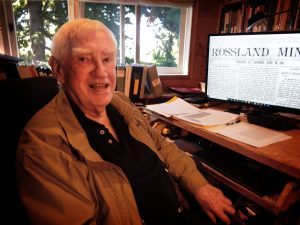 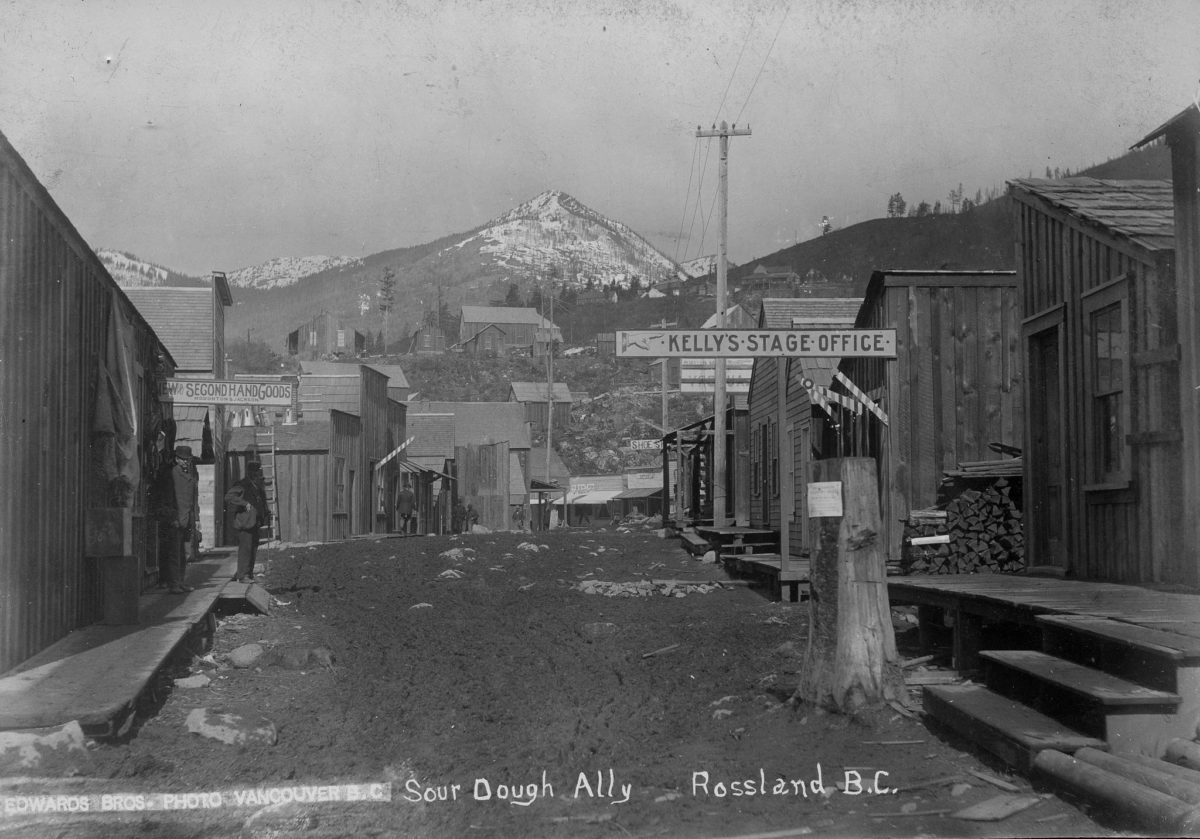 Ron Shearer has published, Chicanery, Civility and Celebrations (Rossland Heritage Commission $24.95) about Rossland’s prominent historical figures as well as some of its under-appreciated denizens; and incidents and institutions in the city’s early years between 1896-1920.

Shearer adds his personal anecdotes to stories such as Rossland’s evolution from mining camp to city, the city’s push to change B.C. law in order to incorporate, and Rossland’s stock exchange, which lasted a mere six weeks. Along with accounts of the shenanigans of the mayors, vice of police officials, blatant politics of journalists and newspaper editors, Shearer tells of the misadventures of educators and entrepreneurs, the father of Canadian skiing, the beginnings of the century-old Winter Carnival, the tragedy of the Spanish Flu, and the mysterious shooting of Rossland’s founder, Ross Thompson. 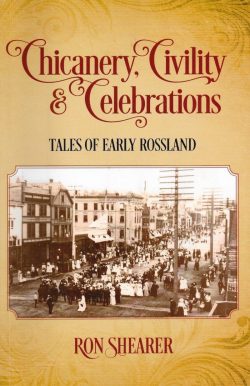 The book is for sale at Otter Books in Nelson, Crockett Books in Trail and Gold Rush Bookstore in Rossland, BC or through info@heritagerossland.com.  Proceeds from book sales go to the Commission’s Publication Fund, which was created to help finance future publications on Rossland’s history and heritage.

Ron Shearer is professor emeritus of economics at UBC and lives in Vancouver. His previous publications centered on economics and the Canadian monetary system. In retirement, he returned to his hobby–researching the history of Rossland, where he was raised. His biography of Ross Thompson, the founder of the Rossland townsite, was published in 2016.