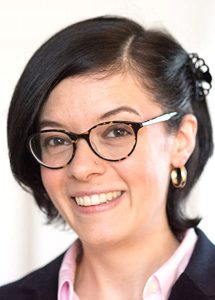 Backed by some pretty serious academic credentials (Canada Research Chair in Philosophy at UBC, PhD from Trinity College, Cambridge and an MFA in Creative Writing from UBC), Carrie Jenkins’ has released her debut novel Victoria Sees It (Strange Light/Penguin $24.95), which is a mix of queer psychological thriller and gothic mystery. Raised by an aunt and uncle, Victoria is able to leave her English working-class background by getting into Cambridge. Amidst all the rich toffs, Victoria is an outsider. Then, her one friend on campus, wealthy Deb, goes missing. In Victoria’s search to find her friend, she is helped by a police officer named Julie with whom Victoria has an affair. They travel the English countryside investigating various crime sites but Deb is not found. Victoria graduates, moves to various places to achieve academic success, eventually ending up in Seattle. Here she starts to suffer mental health issues and migraines. Victoria is only one of the novel’s narrators; her catatonic mother, who suffered a mental melt-down after bearing Victoria, is the other. 9780771049279