On the Trail of good fortune 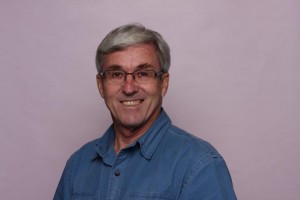 In his retirement, Gerry LaRouche of Trail, B.C., a former engineer with Teck Resources, has produced a compendium of financial advice, Investing My Way – Become a Do-It-Yourself Investor and Save Thousands of Dollars in Fees (Green Onion Publishing $29.95). “As defined-benefit pension plans are increasingly being replaced by defined-contribution plans,” he says, “more pensioners will need to manage their hard-earned savings or have an advisor do it for them, at a fee of course. Regardless which route they prefer, this book will surely increase their financial literacy, a very important asset if they will heavily rely on their investments during their retirement years… People don’t have to become  financial experts to manage their investments. It’s not rocket science. If they lack the confidence and prefer to continue working with an advisor, the book will show them how to pick one.” Gerry LaRouche, BASc, PEng, grew up in Rouyn-Noranda, Quebec, a mining town. He attended University of Montreal Ecole Polytechnique. After graduating from the metallurgical engineering program, he soon moved to Trail and worked with Teck Resources. He also worked in Kimberley, B.C., and Pine Point, Northwest Territories. 978-0-9919572-0-0