Love letter to a lost son 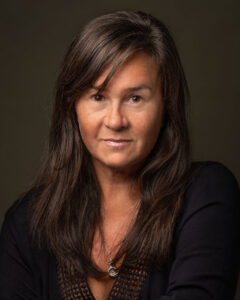 Tara McGuire was busy unpacking groceries in the kitchen, her daughter Lyla nearby deciding on a library book to read, when a knock at the door forever changed their family life. It was a police officer come to inform McGuire of her son Holden’s death. Later, McGuire learns Holden died of a drug overdose. In Holden After and Before: Love Letter for a Son Lost to Overdose (Arsenal Pulp $24.95) McGuire uses a combination of narrators: a memoir to share her personal story and an imagined fiction of Holden relating his story. Using these writing techniques, McGuire examines issues such as mental illness, identity, substance use, affordability, climate change and the role of art and love. A former broadcaster, Tara McGuire’s essays and poetry have been published in various magazines and on CBC Radio. This is her first book. 978-1551528939