Kurtyka bio climbs to the top 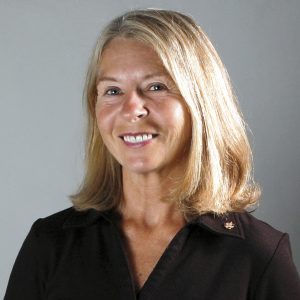 Bernadette McDonald continues her winning ways. She first won the $2,000 Grand Prize at the 2011 Banff Mountain Book Festival for Freedom Climbers (RMB $32.95), then she became the first Canadian to receive the Boardman Tasker Prize, also in 2011. She next received the American Alpine Club Book Award in February of 2012 [see below], becoming the first author to win all three prizes. Then she won the 2011/2012 Himalayan Club’s Kekoo Naoroji Book Award. In 2014, the French language edition of Freedom Climbers was awarded the Grand Prize at the 2014 Salon du Livre de Montagne de Passy, the highest honour for a work of mountain literature in France. 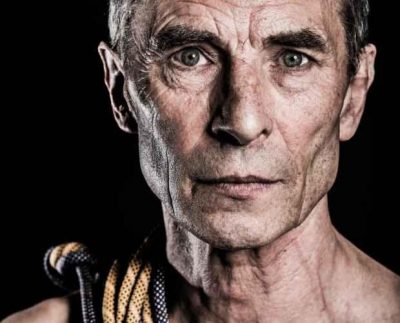 Her winning ways continued in 2017 when Bernadette McDonald completed the “Triple Crown” of mountain literature with three major literary awards received over a period of three weeks for her sixth book, Art of Freedom: The Life and Climbs of Voytek Kurtyka (Rocky Mountain Books $32 hc), a biography of the Polish climber known for his “bold and lightning-fast” ascents of unclimbed walls in the Himalaya. Born in 1947, described as fiercely private, Kurtyka is renowned for his alpine-style ascent of the West Face of Gasherbrum IV, dubbed by some as the “climb of the century.” After repeated requests to accept the Piolet d’ Or lifetime achievement award (the Academy Award of the climbing world), Kurtyka finally accepted the honour in the spring of 2016. A fiercely private individual. McDonald first learned she was to receive the $2,000 Mountain Literature (Non-Fiction) John Whyte Award sponsored by The Whyte Museum of the Canadian Rockies. For the 2017 National Outdoor Book Awards, she received top honours in History Biography category. Then for the second time she won the Boardman Tasker Award for Mountain Literature (UK) established in 1983 to commemorate the lives of climbers Peter Boardman and Joe Tasker. 9781771602129