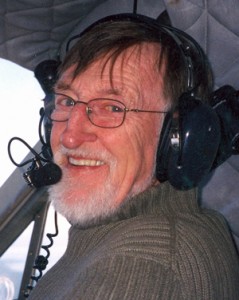 Jack Schofield of Mayne Island flew, for 20 years, as a commercial seaplane pilot along the full stretch of coastal British Columbia and throughout much of North America including the Canadian Arctic. He founded and edited B.C. Aviator magazine. It was sold to OP Publishing of Vancouver (Pacific Yachting, BC Outdoors) in 2002 and turned into a national publication called Aviator.

“People who fly airplanes on this coast will always have stories to tell,” he says. Coast Dog Press is the name under which Schofield provides authoring and full design services and distribution to self publishers in both paper and digital books. In 2018, Jack Schofield’s Mayne Island publishing service, Coast Dog Press, was selected to edit, layout and design books for on-line publisher Canadian Aviator magazine. Titles include Bush Hawk (Undaunted Belief) by R.S.Found (978-0-9950292-3-1) and Best Seat in the House—Flying for Canada’s National Air Line by J.E. Griffith (978-1-7753533-0-0). Russ Niles is the publisher and editor of both Canadian Aviator and the Canadian Pilot and Owner’s Association publication entitled COPA Flight. 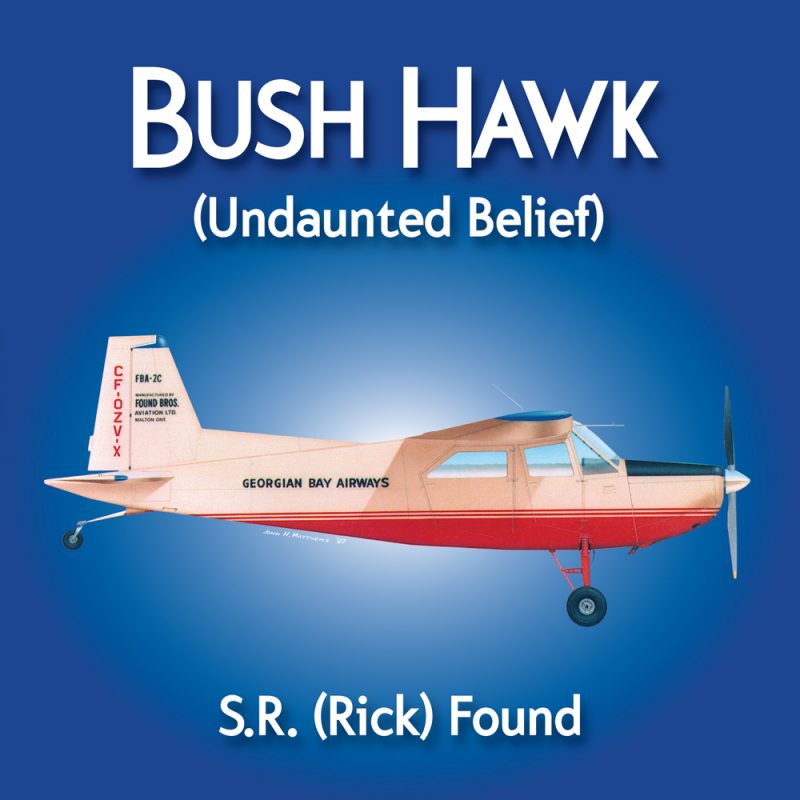