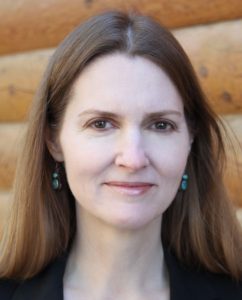 Having written a memoir about being the first confirmed case of a B.C. resident with Lyme’s Disease, Vanessa Farnsworth has produced two more titles, including the recently released The Haweaters (Signature Editions $18.95) about the real-life double-murder of Charles and William Bryan by two members of the Amer family on Manitoulin Island, Ontario in 1877. The incident pitted a wealthy landowner against his impoverished neighbour and involved gossip, innuendo and scandal. 978-1-77324-069-5