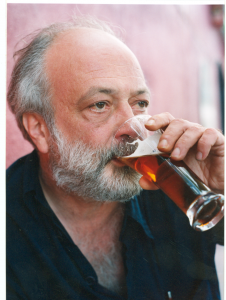 George Thomas Payerle was a founding member of the Writers Union of Canada. His major novel Unknown Soldier was reviewed in the inaugural issue of B.C. BookWorld in 1987. For decades within the Writers Union he was known as an always bearded, outspoken, garrulous and generous presence who talked loudly and drank heavily. A sentimentalist would be tempted to describe him an an unknown soldier of Canlit.

Born of Hungarian parents on August 21, 1945 in Vancouver, George Payerle attended UBC for seven years and co-edited Student Protest (Methuen, 1968) with two others. In the year he received his M.A. in Creative Writing, Payerle published a short experimental novel, The Afterpeople (Anansi, 1970), subtitled, “a patheticon.” This montage of events arising from a bank robbery at the Granville and Pender branch of the Bank of Montreal had limited readership but it enabled him to become a noteworthy presence with the fledgling Writers Union of Canada where he became with acquainted with many of the heavy hitters in Ontario who were at the forefront of emerging Canadian literature.

Always a West Coaster, Payerle worked for Urban Reader (1973-1974) and translated some Hungarian writers. He published a chapbook called Wolfbane Fane in 1977. “If I can be said to write “about’ anything,” Payerle wrote at the time, “I write about perception; or, I write perception. Good writing is like wine or blood, depending on the mood you’re in.” 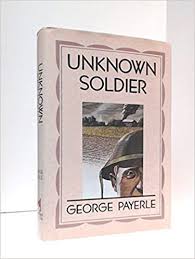 After several years of diminishing health and mobility, George Payerle passed away at Sechelt Hospital in June of 2019 while undergoing a CT scan. An ascending aortic aneurysm ruptured. He had called himself an ambulance when upper back pain registered as unbearable. 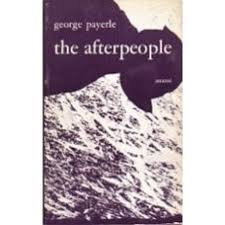 Obsessive, George lived life to extremes. Like his mother he battled depression, his “Black Dog”. Adoration, sadness, anger, caring.  As Bronwen’s dad he was entirely invested.  He walked her to school and lauded a beginner cellist, cooked, showed up for horse care, commiserated and cheered.  Later he contemplated film essays and contemporary art papers with laser focus.  He would lay a bag of bagels on the table like a prize fish, choose a lapis lazuli brooch for Phyllis or earrings for Bronwen, bring home French tablecloths and local pottery because the artisan or the shopkeeper delighted him, order particular recordings of Beethoven or Bach to blast out of his big blue speakers. 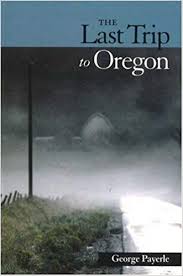 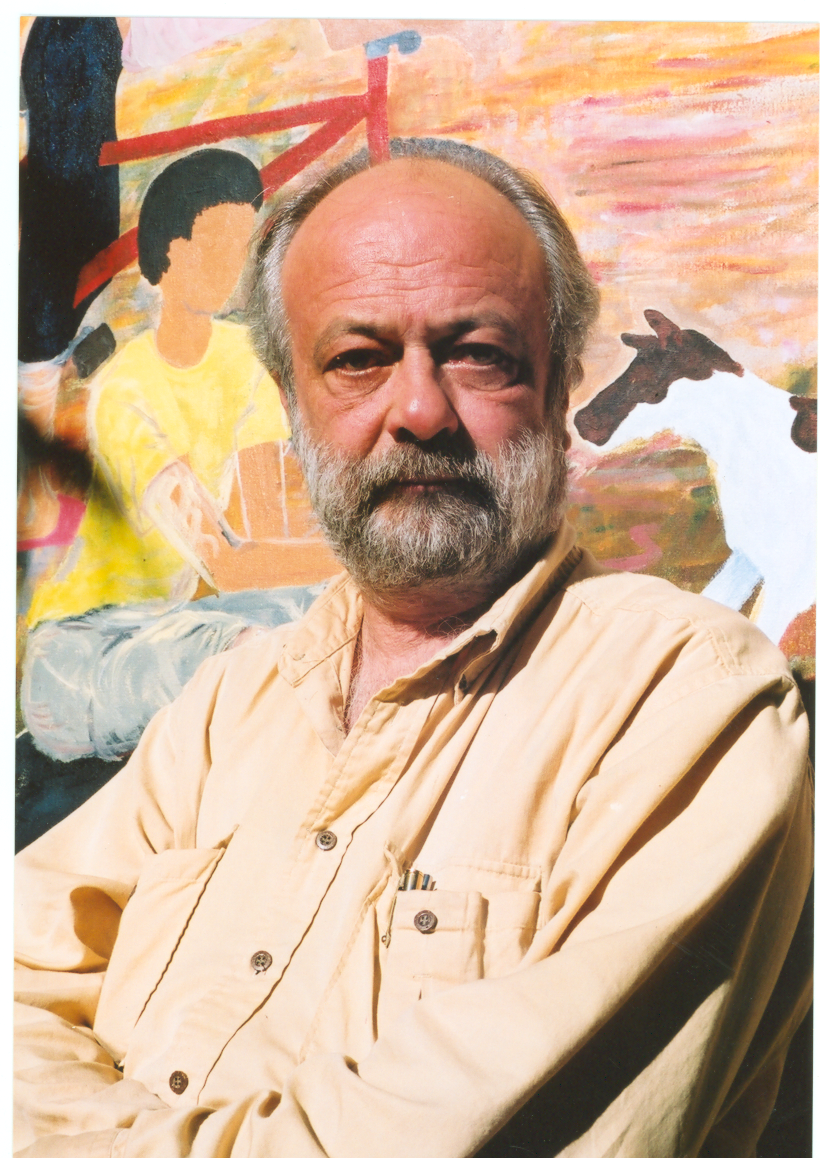